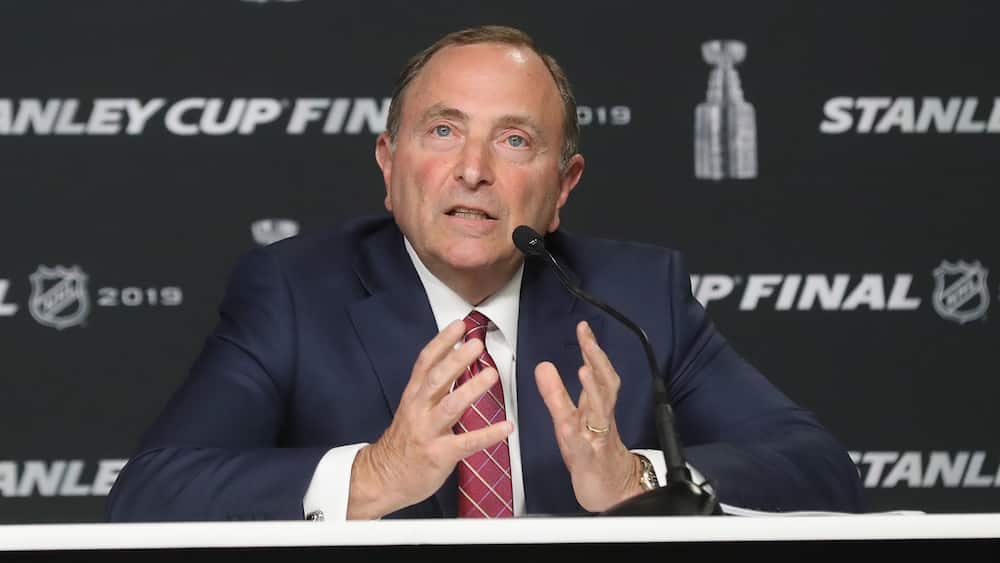 Until proven otherwise, the date of January 1 is always the one circled on the schedule of the leaders of the National Hockey League for the start of the next season.

However, this leaves very little time to resolve the conflictual situation between the players and the governors.

Before announcing the details of the next calendar, including the number of matches to be played, negotiations will obviously have to be completed concerning the financial parameters.

In the meantime, the committee of at least 16 players is due to meet again on Tuesday afternoon. Moreover, a member of this committee told the journalist of the sports media The Athletic Pierre LeBrun that the start of the season between January 20 and February 1 now seemed more logical.

While quarantine is expected for some players ending up in Europe, a training camp of at least two weeks also seems necessary before the start of the next season. Even with an agreement in the coming days, it would indeed be difficult to foresee the start of the campaign on the first day of January.

The players hold their own

Regarding the negotiations, remember that the players had agreed to postpone the granting of 10% of their salary for the 2020-2021 campaign to a later date and to give back 20% of their remuneration through the trust to the owners. However, they asked for more, which did not please the Association of players.

Among the offers submitted to the Association in November, the percentage of payroll deferral envisaged was 20% and that of delivery through the trust, commonly known as “escrow”, 25%.

Louis Jean spoke about this file on the show JIC Monday. See his column in the video above.