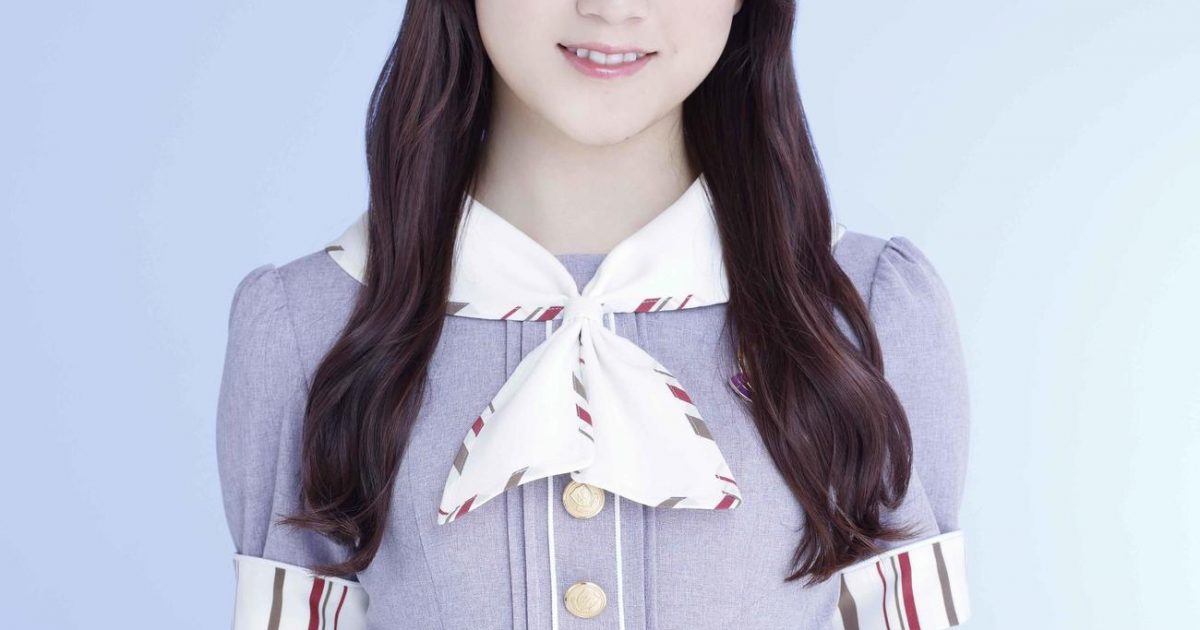 Nogizaka46memberMinami HoshinoToday (25th) announced on its official blog that it will suspend the promotion of the latest single “Jun 叱られた”. On September 22, she was revealed by the well-known Japanese gossip magazine “Weekly Wenchun” that she was dating a man, and a large number of photos and videos were taken. At that time, public opinion was caused in online discussion areas such as Twitter.

The content of the blog posted earlier apologized to fans, staff and members, saying, “I should have been working hard on the promotion activities with everyone, and I am very sorry for not being able to concentrate on work.” And explained that on September 18th, On the 19th, I was really uncomfortable and took a rest. On the 17th, I had a fever and a PCR test was performed the next day. Although the result was negative, I took a rest the next day to be foolproof. However, it was reported that it was like taking a vacation under the guise of a holiday, but it was due to lack of professionalism.

After the report broke out, in order not to continue to cause trouble to the members, after coordinating with the staff, it was decided to stop all related publicity work of this single. At the end of the article, he also wrote, “As a senior, you should be a good example. There are obviously teammates who have been fighting together in the past ten years. I really acted unconsciously. I’m very sorry.”