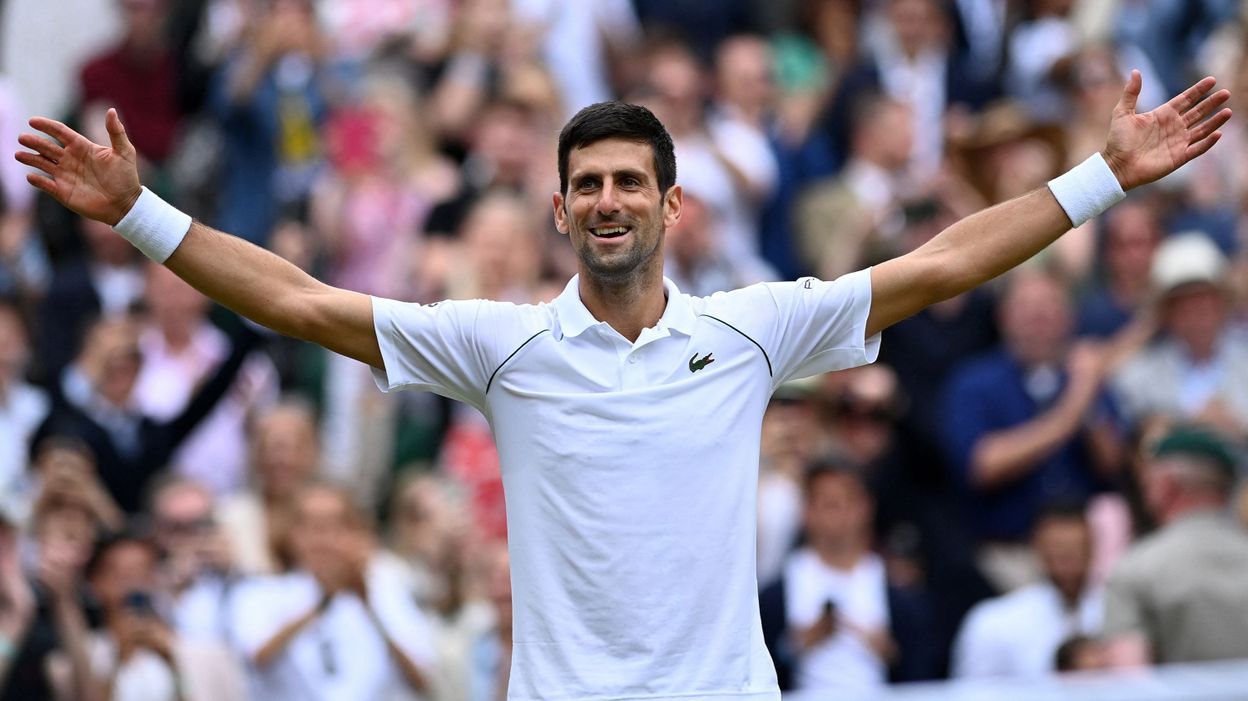 Novak Djokovic hesitated for a long time to travel to Tokyo to compete in the Olympic Games. The absence of the public almost got the better of the Serbian, who almost imitated his rivals Roger Federer and Rafael Nadal, absent in the Japanese capital.

Nole, recent winner of his 20th Grand Slam title, finally decided to participate in the men’s tennis tournament after a discussion with the Croatian Blanka Vlasic, double Olympic medalist at the height.

“I recently met Blanka Vlasic and she told me that people won’t remember the conditions or whether or not there was an audience in the stands but only the medalists. Representing your country is a unique feeling“, said the world No. 1, reporting the words of the silver medalist in Beijing (2008) and bronze in Rio de Janeiro (2016), also double world champion.

“This discussion marked me and I am now very happy to have chosen to participate in the Games. I can’t wait to play my best tennis and have confidence that I can clinch the gold after an impressive season.“, added Djokovic, already winner of the Australian Open, Roland Garros and Wimbledon in 2021 and therefore in contention for a Golden Grand Slam, performance achieved in 1988 by Steffi Graf but never before done by a male athlete.

“For the rest of the season, I’m focused on Tokyo and the US Open“, added the one who could also become, in the event of coronation in Flushing Meadows, the only holder of the record of major titles (21), a mark which he currently shares with Nadal and Federer.