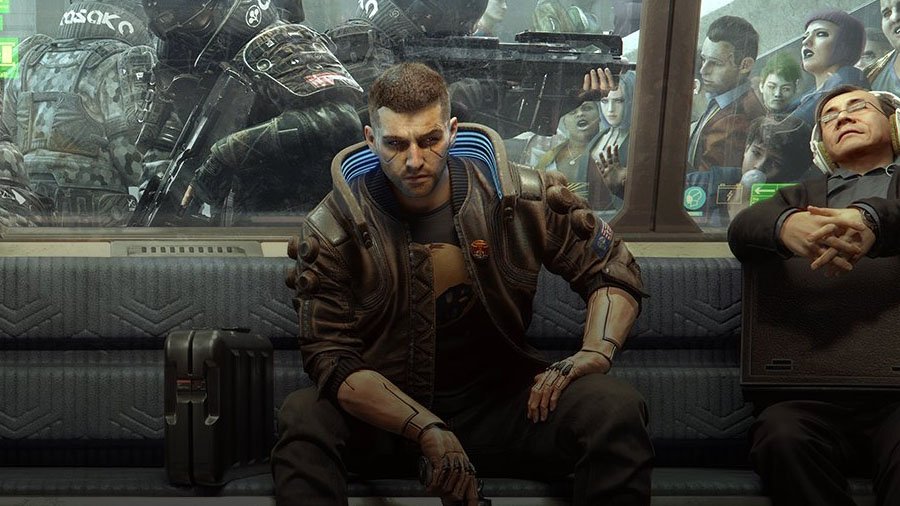 CD Projekt RED and Nvidia on twitter hinted for the imminent announcement of a limited series of factory graphics cards GeForce (Founders Edition) in the style of Cyberpunk 2077.

It is not known which GPUs will receive a unique design, as long as there is only a blurry picture of the device, where you can see the yellow elements inherent in the upcoming role-playing game.

According to NVIDIA, a full-fledged announcement of the limited edition will take place in the near future. Most likely, video cards with ray tracing support, which Cyberpunk 2077 supports, will fall under the action.

The game is released September 17 on the PS4, Xbox One and PC. Most likely, a stylized video card will be released around the same time. The most accurate pictures ever … the sun like you have...

Curb the epidemic: European Corona warning app to come at the...

iPhone began to get cheaper in Russia. What’s happening