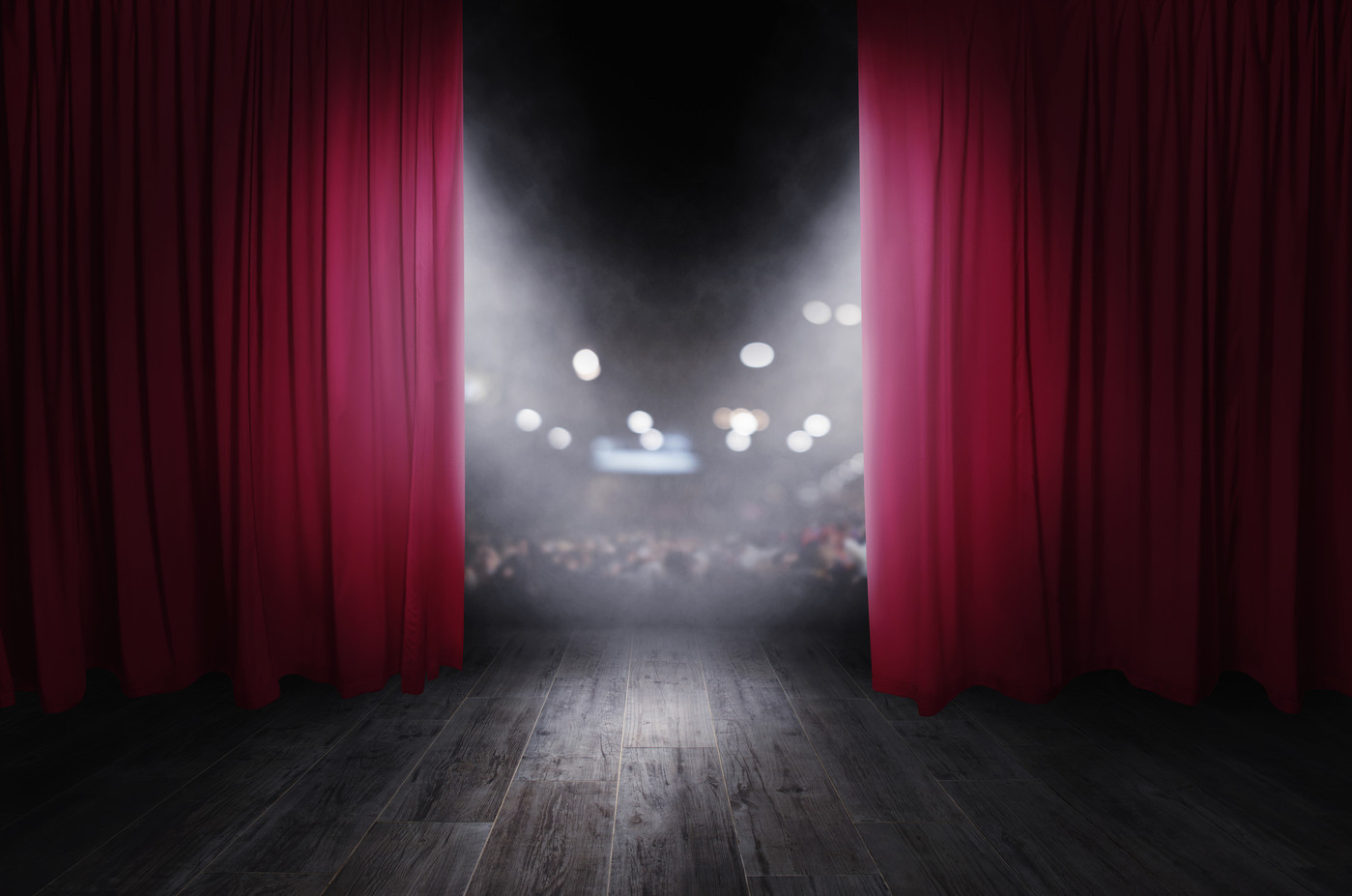 “In the theater, everything is wrong! Christian Hecq does not go there by four paths. A few moments before putting on the shell and the wig which will transform it into a… giant fly in the play of the same name (1), the actor and director details the tricks of his art. “Make-up, costume, sets, lights … everything contributes to creating a world of fiction where the actor plays a role, a word that says what he wants to say. “

As for the spectator, he is not fooled either. As soon as he crosses the threshold of the theater, he consents to “Suspend his disbelief”, according to the formula set out by the English literary man Samuel Coleridge in 1817. He is ready to take for cash the transformation of a man into a beetle, to go back in time following a Roman emperor magnified by Racine, burning with love for a young Juliet in Verona…

These adjustments to reality are true, as Diderot writes in his Paradox on the actor, published in its first version in 1769. They do not hide the truth but, on the contrary, ensure its impact on the public. The philosopher likens the “great comedian” on stage to the “ancient gladiator” in the arena. They “Do not die like we die on a bed, but are bound to play another death to please us, and the delicate spectator would feel that the naked truth, the act without any preparation would be mean …” The truth of the scene cannot be satisfied with copying reality by simple mimicry; she uses it more like a “Engine”, confirms theater historian Georges Banu.

With yourself and with others

“To achieve authenticity, I will draw on my childhood, says Christian Hecq. I search there, and sometimes I find there, the simplicity, the innocence and the instinctive dimension of the first dreams. “ This artist with the prodigious gesture of virtuosity and transformism – which we imagine it cost him hours and hours of work – claims “Let yourself go in your emotions, your path of truth “.

→ OUR FILE. IN SEARCH OF TRUTH

If you have to dive to the core of yourself to play true, relationship with others is just as necessary. The mezzo-soprano Karine Deshayes is convinced of this. “For me, interaction with my partners is essential. If I believe in the one who sings Werther and dies by my side, my Charlotte (the young woman whose poet is desperately in love, note) will only be more convincing. “ The singer has traveled the whole range of characters: men and women, peasants and queens and even magicians. “So many characters far removed from what I am but whose music by Gounod or Rossini reveals the truth. “

This beneficial interaction comes just as much from discussions with the director. Karine Deshayes remembers how much Olivier Py helped her to better understand, therefore better interpret, the rigid Mother Marie of the Incarnation in Carmelite dialogues from Poulenc. “Its hardness, he explained to me, comes from the wound that she experiences at seeing the convent governed by a woman of the people, when she herself is undoubtedly an illegitimate daughter of the king of France. “ A precision that allowed the singer to “Finally get into the skin and the voice of this corseted character”.

Opera, however, which adds the art of music to that of the theater, continues to put the “strings” of the show at the service of the emotion of the public. “Copying the real may be good, but invent the real is better, much better “, wrote Giuseppe Verdi in a letter dated October 1876. And to quote his idol, the great Shakespeare, who knew how to create with Iago a “Scoundrel “ as we hardly find in “real life” and with Cordelia or Desdemona “ angels “ just as extraordinary. Of the need to accuse the trait.

“Tricks” in the service of emotion

This paradox of a truth reconstructed like a sketch, the playwright and director Bertold Brecht theorized it in his quest for “Distancing”. However, in practice, recalls Georges Banu, he had to deal with the materials of reality. “In the 1950s, he deplored the factitious nature of certain sets, accessories or costumes which seemed too good, too clean to be true! He wanted to detach himself from it and use objects that had lived. “ And here was born the technique of voluntary aging in search of realism, a new example where we twist the truth – a new garment out of the workshops of the theater was dirty and worn – to better recreate it.

Our era, steeped in cinema and television series with claimed naturalism, entrusts to writing itself the task of capturing life as it is. By bringing together authors, directors and actors in a single impetus to develop and give flesh to the show, what is called “stage writing” “Wants to give birth to the truth of the collective, of the pooling of individual experiences, in real time and without filter”, notes the theater historian.

For the benefit of the spectator

This authenticity, this accuracy sought on the scene, the spectator must be, of course, the first beneficiary. Audiences reflect the success, or failure, of a performance. “What helps me play true and not get bored of a role is the eyes of the spectators, says Christian Hecq. Through them, I have the wonderful feeling of playing the piece every night for the first time. “ Karine Deshayes likes to slip into the ranks of the public and measure the evocative power of lyrical art: “I cry when I listen Werther the same way I cry when I interpret it!Of course, controlling my tears is not the same … “

Christian Hecq is right: “In the theater, everything is wrong! “ But in our hearts, everything rings true.