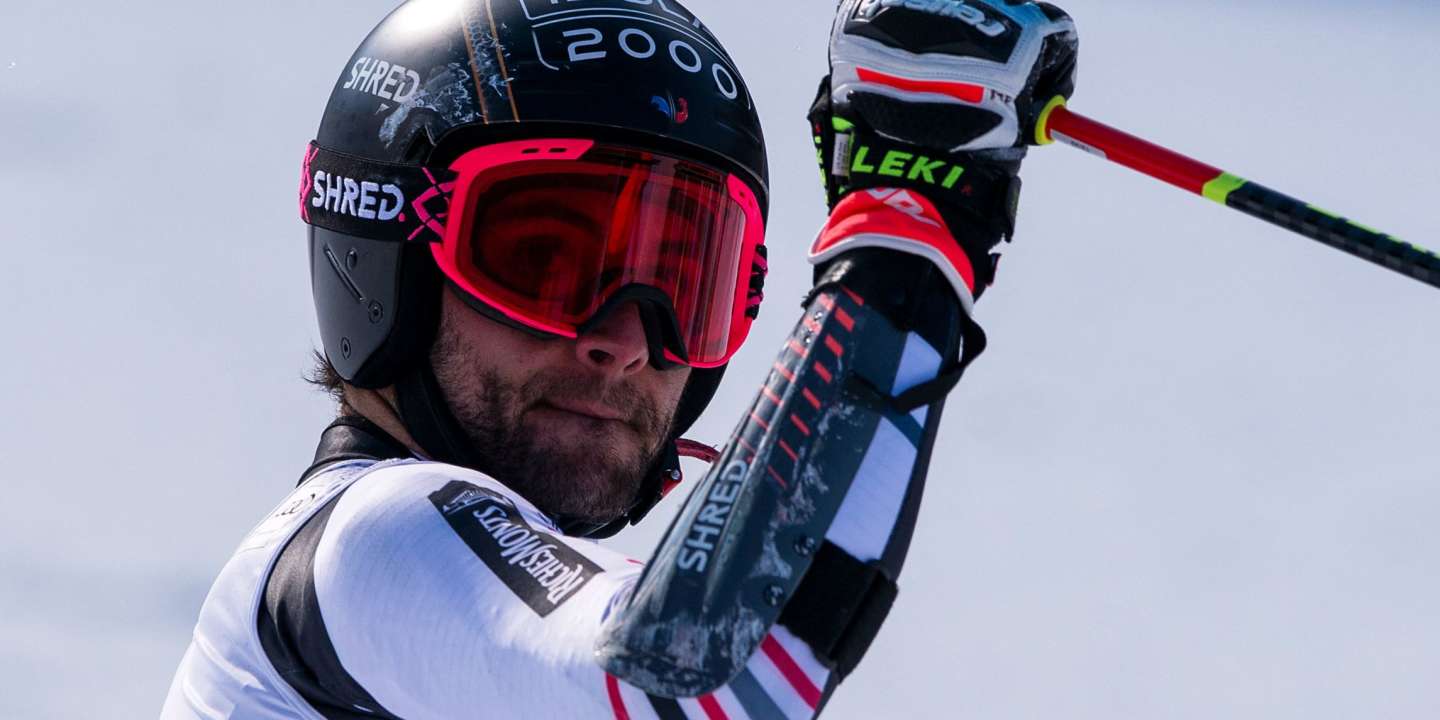 In a high-precision discipline like alpine skiing, a little nothing can tip a career in the right direction. Since 2016, Mathieu Faivre’s trajectory has been tilting, slowly but surely, on the wrong side, far from his past level, when the Frenchman was then the runner-up to Austrian legend Marcel Hirscher in the giant slalom standings.

The junior world champion in 2010 was then eclipsed by another giant, his compatriot Alexis Pinturault. At the beginning of January, on the Swiss slopes of Adelboden, he had finished 17e, far behind “Pintu”, who then seemed untouchable with a third victory in the discipline this season.

And now, while we were no longer expecting him, the 29-year-old Niçois appeared at full speed between the doors. First with a first world title in parallel slalom, on February 16 in Cortina d’Ampezzo (Italy), in a new format not yet adopted by skiers. Then, following up with a coronation on the giant on February 19, a great performance and a surprise as several favorites, including Alexis Pinturault, best time of the first round, were at fault.

On the technical track in Bansko (Bulgaria), Mathieu Faivre confirmed that he was not world champion by chance. He confirmed the new expectations placed on him, already with a second place in the first giant, Saturday February 27, and especially a show of strength in the second, Sunday. At the head of the first round, the giantist knocked out his opponents, with a lead of 75 hundredths over the Swiss Marco Odermatt, and more than a second over Pinturault, third. The two skiers who accompany him on the podium are the first two in the general classification of the World Cup, and on the giant.

“Am I on cloud nine? Not necessarily “

How to explain such a click after three average seasons? Mathieu Faivre says he found the right formula in training in Reiteralm (Austria), during the big break before the Worlds. Since 2018, its difficulties had increased with the change of regulations in giant, a reduction in the diameter of the skis. “After Adelboden, we said to ourselves that maybe we had missed something and we started from zero”, he said after his double coronation in Italy to Eurosport.

A straightforward skier, like his outspokenness, which sometimes played tricks on him, he again made good turns in Bansko, to withstand the pressure of the second run by starting in last position. Mathieu Faivre delivered a serene second round, without ever being unbalanced. The 12e Time from the second round was enough to secure his victory, the first in the World Cup since 2016. “Am I on cloud nine? Not necessarily. Things did not happen suddenly, in Cortina and then here ”, he relativized after the race.

THE VICTORY FOR MATHIEU FAIVRE IN BANSKO !! 🇫🇷 What a round of the Frenchman who wins and obtains the second victory… https://t.co/Wzb6thGNea

If he can no longer slip into the race for the title of the specialty that Alexis Pinturault still dominates, he still has two giants in March to take advantage of his form and conclude his season. As he approaches his thirties, the Isola 2000 skier has matured and is giving himself a new lease of life, back on the right paths.