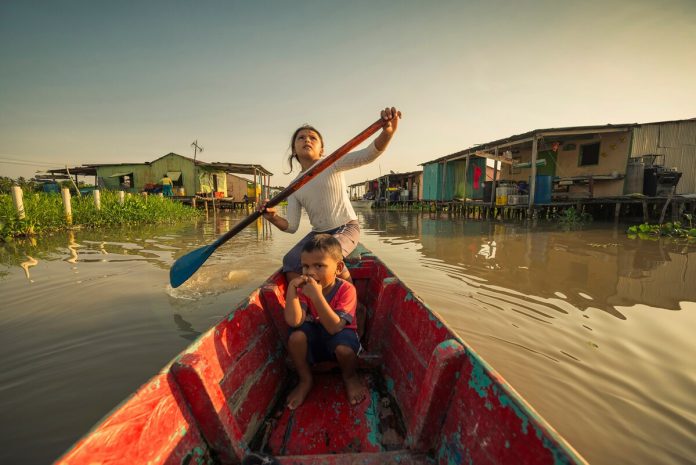 The documentary Once Upon a Time in Venezuela, by Anabel Rodríguez Ríos, is eligible in the list of candidates for the Oscar 2021 Awards, which will be announced on February 9, in the categories Best International Film and Best Documentary.

The film, which was filmed for five years, follows the lives of the inhabitants of Congo Mirador, a town of stilt houses on the shores of Lake Maracaibo that, between the sedimentation of the water and the abandonment of the authorities, disappears due to the migration of their inhabitants who have no other choice.

To the cinemas of Venezuela I arrive on January 27, immediately after Nicolás Maduro indicated that cultural centers and cinemas can work within the 7 + 7 scheme (one week of relaxation and one week of radical quarantine).

The Academy of Motion Picture Arts and Sciences ad this Thursday the feature films eligible to be considered in the categories of Animated Film, Documentary and International Film for the 93rd edition of the Academy Awards.

In the animated feature film category there are 27 applicants, among which are films such as Soul and Onward, both from Pixar; Trolls World Tour and Scoob!.

For its part, the section Best International Film brings together 93 applicants, among which are Agent Topo, From Chile; La Llorona, from Guatemala, and I’m not here anymore, from Mexico.

In the Best Documentary category there are 283 applicants.

The organization will announce the nominees on February 9 and the nominations for the awards scheduled for April 25 will be known on March 15. No details of the ceremony are known.