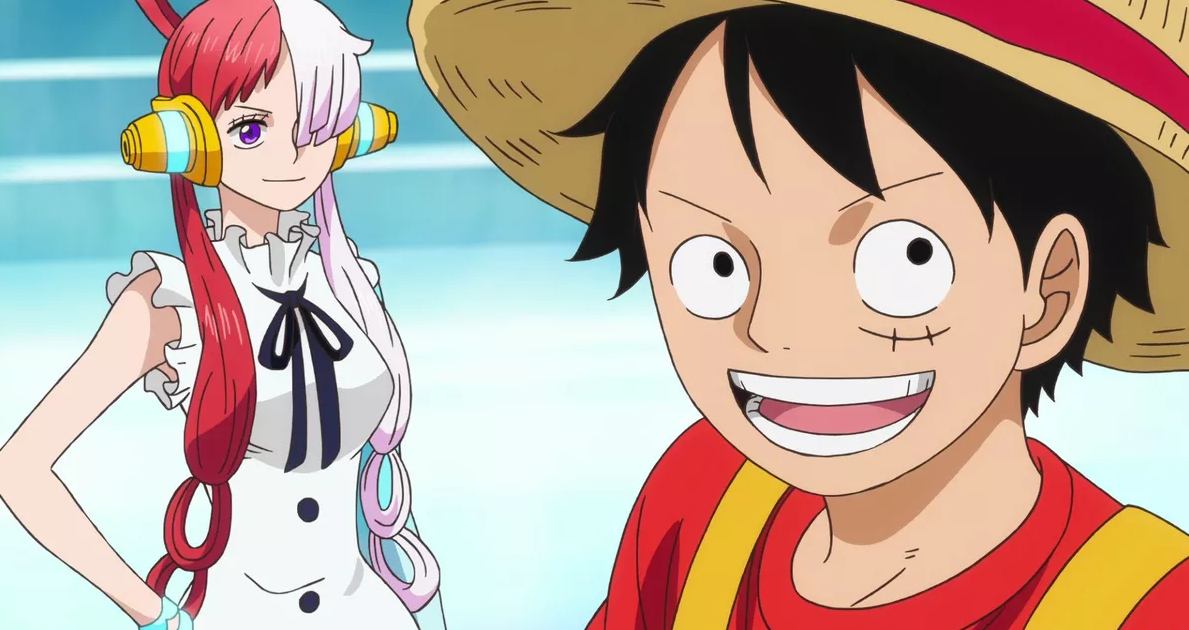 The film recorded 575,000 admissions in one week. The feature film took the lead at the box office and is already one of the 5 biggest successes of Japanese animated films in France.

The adventures of the straw hat pirate definitely fascinate the French. The film One Piece Reda film adaptation of most read manga in the world, starts with a bang in dark rooms. In a week, Japanese animated feature film accumulated 575,000 admissions. It tops the box office. “It’s a real good start, this film created the event in the middle of August», Congratulates Nathalie Cieutat, deputy general manager of Pathé Films, the exclusive distributor.

This success was awaited by the room managers. By combining previews and the first day of broadcast, One Piece Red had already reached 260,000 admissions in 631 cinemas. A fairly noticeable start on social networks, videos shared by Internet users showed scenes of jubilation during screenings. Despite the criticisms that the images could provoke, the public does not seem to have been put off.

This feature film is the 15th from the One Piece license. The manga and its adaptation in series, then in films, are regularly the subject of records. On August 4, the manga publisher announced that it had passed the mark of 500 million copies printed and sold. A course that allowed its author, Eichiiro Oda, to obtain a new title in the Guinness Book of Records: “the comic book series with the most copies sold by a single author».

By accumulating 575,000 entries, One Piece Red outrun Dragon Ball Super Broly in the list of the most popular Japanese films in France since the beginning of the decade. It only surpasses it for the moment by about 1000 banknotes difference. But this total already allows this 15th opus to take the place of fifth animated film having had the greatest success in France. He finds himself behind Captain Harlock (725.000 entrées), Demon Slayer the infinity train (729.000 entrées), The wind picks up (782,000 admissions) and the unbeatable Mon Voisin Totoro by Hayao Miyazaki and its million admissions.

«The latest Japanese animation successes were illustrated from the start, while older successes tended to be built over time.“, explains Eric Marti, the general manager of Comscore, which analyzes the box office. Furthermore, “the number of annual trips has increased significantly in recent years, from 3 in 2011/12 to more than ten between 2019 and 2021».

The good performances now seem to be more long-term. It was the case of Demon Slayer which kept fans’ attention for four weeks. They often exceed French productions, without however overshadowing the major American blockbusters. According to Eric Marti, One Piece Red is on track to reach or exceed the milestone of one million admissions.

Humanity is not prepared for a massive volcanic eruption, according to a study

Real Madrid and the crack that will be the new Bale if he doesn’t leave Chamartín: Carlo Ancelotti gets strong in the transfer market | FOOTBALL-INTERNATIONAL