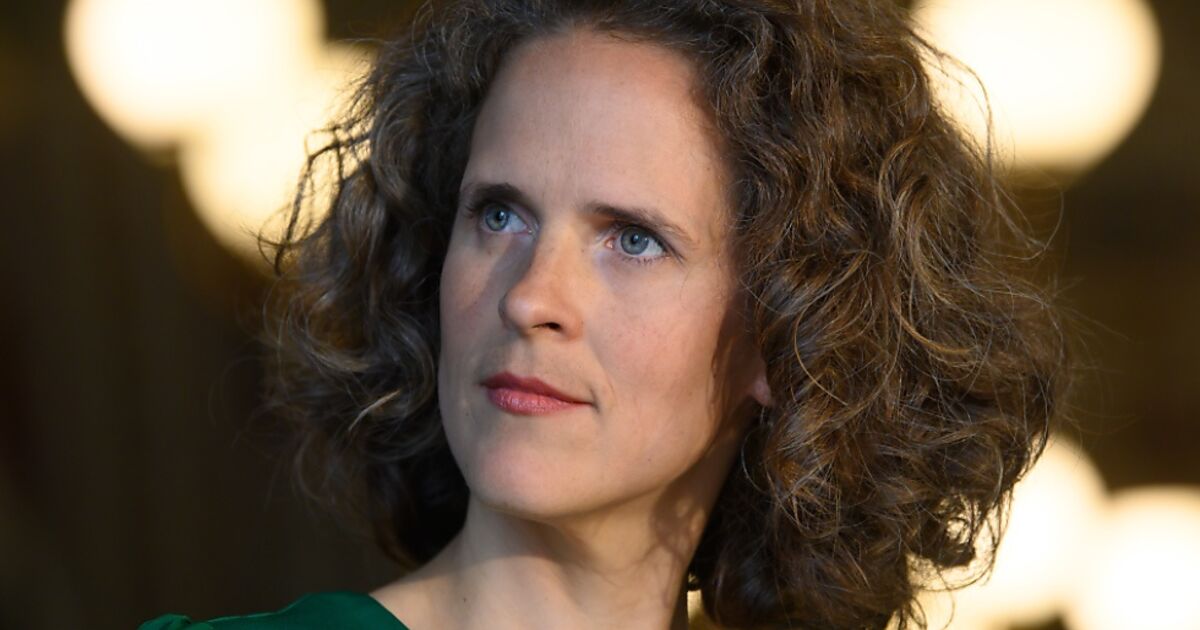 The artistic director of the Graz Opera, Nora Schmid, will return to the Semperoper Dresden for the 2024/25 season and take over its artistic direction. The Saxon State Ministry for Culture announced the decision of the state government in a broadcast on Tuesday afternoon. Schmid will succeed Peter Theiler. The owner representatives from the City of Graz and the State of Styria and the management of Bühnen Graz expressed their “warmest congratulations” to Schmid.

The contract with Schmid (42) should run until 2030. Theiler’s contract ends with the 2023/24 season. Wolfgang Rothe remains commercial director of the Saxon State Theaters, as it was called. Born in Switzerland, she had worked as chief dramaturge at the Saxon State Opera from the 2010/11 season, and from 2012 also as personal assistant to the director Ulrike Hessler. After her death, she was part of the interim managing director from July 2012.

The Swiss had studied musicology and business administration in her hometown of Bern and in Rome. She also devoted herself to classical singing and gained stage experience at the Stadttheater Bern. After positions in orchestra management at the basel sinfonietta and in marketing at the Staatsoper Unter den Linden in Berlin, she went to the Biel Solothurn Theater, the oldest baroque theater in Switzerland, as a music theater dramaturge in 2005. In 2007 she moved to the Theater an der Wien as a dramaturge for opera and concerts. In the 2015/16 season, Schmid succeeded Elisabeth Sobotka as artistic director of the Graz Opera. Sobotka then moved to the top of the Bregenz Festival.

The Minister of Culture of Saxony, Barbara Klepsch (CDU), said, among other things, that she is very happy that Schmid is coming back to Dresden “and that we have been able to win her over to our State Opera as the director of a new generation. She convinced us with her inner connection and commitment to the Semperoper whose prominent position and tradition will lead them into a promising future. “

Schmid himself said that returning to the Semperoper is “a great pleasure for her. Music and theater are dialogic art forms and I wish that what I experienced in the Semperoper becomes a topic between people. And so I want a program for the coming years which, on the one hand, reflects and continues the exciting and changeable history of Dresden and the local opera house and, on the other hand, confronts the audience with the new, forgotten and seldom played, but is also not afraid of the known and popular. “

Bühnen Graz spoke of a “special change in leadership”. Look at this step not only with a crying, but also with a laughing eye, because Graz has once again proven to be an excellent pavement for the path towards internationally famous venues.

The future directorship of the Graz Opera should be decided soon. A tender will take place in summer 2021, which means that the decision on new appointments from the 2023/24 season could be made at the beginning of 2022.