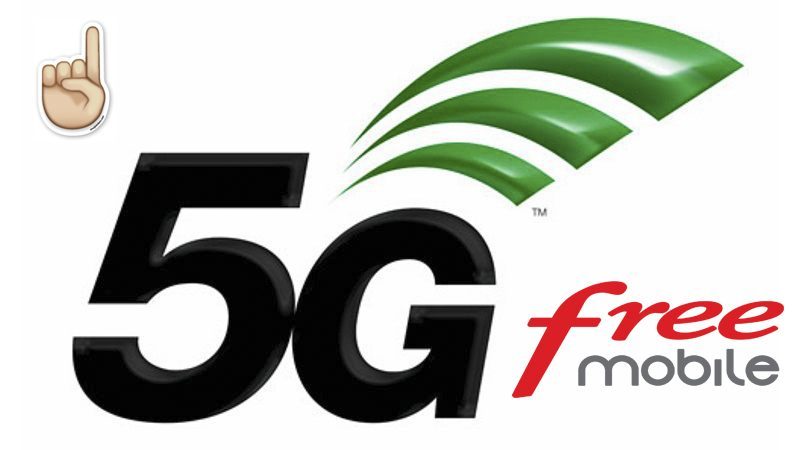 At the end of the 5G auctions which took place last October, Orange and Free announced that they had entered into discussions with a view to finding a mobile network sharing agreement. But these have just ended, announced the incumbent tonight. He explained that “Noting a divergence in deployment strategy, Orange has decided to end the discussions. Orange makes the quality of its networks a priority; the Orange mobile network is also ranked best mobile network in France for the 10th consecutive year by ARCEP. The group is also very committed to the deployment of fiber in France, providing two-thirds of the 24 million homes already connectable. ”

Even if the reasons for this cessation of negotiations are not indicated, we can imagine that they are related to the remarks of Stéphane Richard yesterday who castigated the fact that Free announces having the largest 5G network in France, but by largely using the 700MHz frequencies, which penetrate buildings better but which allow lower speeds than on the star frequencies of 5G which are the 3.5GHz.