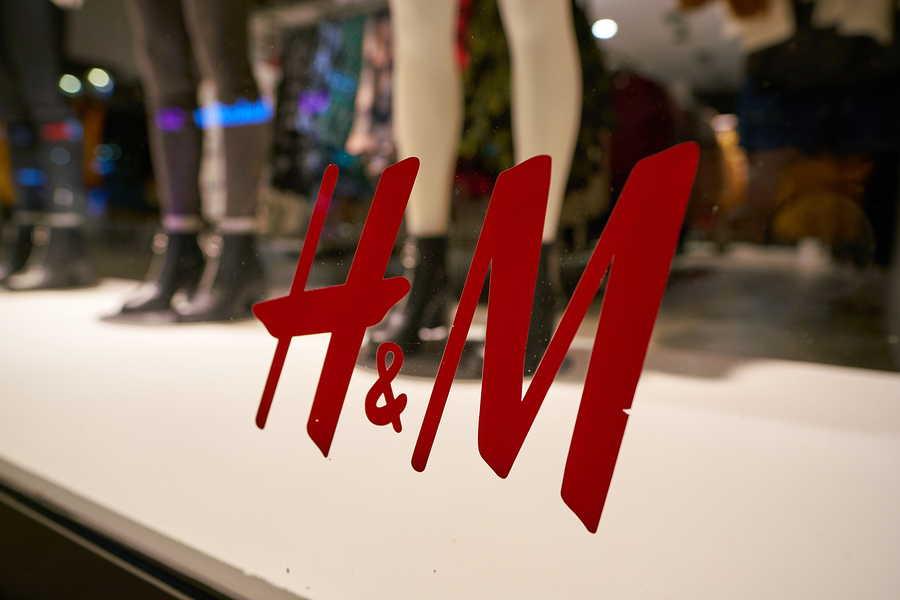 The crisis for the retail sector has led several brands to suffer beyond the drop in sales. The payment of the rent has become an issue for the large firms and now this aspect has led to the owner of Zara, to sue H&M.

As indicated from the San Francisco Business Times, Pontegadea, investment vehicle of Amancio Ortega, took to the courts to the recognized clothing brand of Swedish for non-payment of leases.

The signature of the owner of Inditex, owner of Zara, claim $ 1.3 million not including interest for the delays in renting that H&M would have been from the past month of march in a building located in San Francisco.

In a timely manner, the journal indicates that H&M is a tenant of a shop located in the number 150 of the allegué Powell, which is owned by Pontegadea since 2006, and plans to leave the building after the expiration of its lease at the end of the year.

To say the lawsuit filed, H&M has breached the rental agreement with what has been “unjustly enriched” at the expense of their landlord.

The premises occupied so far by H&M occupies more than 4 thousand square meters andn the building owned by Pontegadea, a company that last November, which does not extend beyond the contract.

It is not the only

This would be the second lawsuit filed by the company from the owner of Zara during the last few weeks.

The company also sued the Gap for the non-payment of rent of the flagship store of the brand Old Navy in San Francisco for an amount claimed, which amounts to 1.64 million dollars.

The issue of payment of rentals has followed H&M and other brands during this time of pandemic and health crisis.

At the end of April, before the losses that have already come to expect, brands like H&M and Adidas were allegedly avoiding to pay the rent of your stores closed in Germany.

So reported various local media, which described the alleged actions taken by these firms as controversial at the economic situation facing the country mentioned.

The closure of the stores of H&M and Adidas came by the decree of the government and closure of shops is not essential, therefore, that the minister of bonds of Germany, Olaf Scholz, ask the companies not to take drastic measures that may damage the interest and the economy of the owners of the premises.

Adidas, which during 2019 registered net profit by 2 billion euros, said the agency DPA that “it was suspending the payment of rent on a temporary basis, as many other companies”, while assured that their contracts are made with “large real estate companies and insurance who have shown their understanding of” before the decision to freeze the payment.

In terms of what happens with H&M, which has 460 stores in the German territory, the firm announced it is in search of a “mutually acceptable solution”.

In Spain, the situation was replicated with brands such as Vips and Starbucks. At the beginning of April, according to what reported by various local media, Alsea reported to the owners of the thousand establishment that has in the Spanish territory, that he would no longer pay the rents, common charges and other aspects related to the rental of such spaces at least for the duration of the state of emergency decreed by the Spanish government.

To say spaces informative as Confidential, this decision was taken unilaterally with what it has unleashed a controversy surrounding what is said as well as an apparent nuisance on the part of those affected.