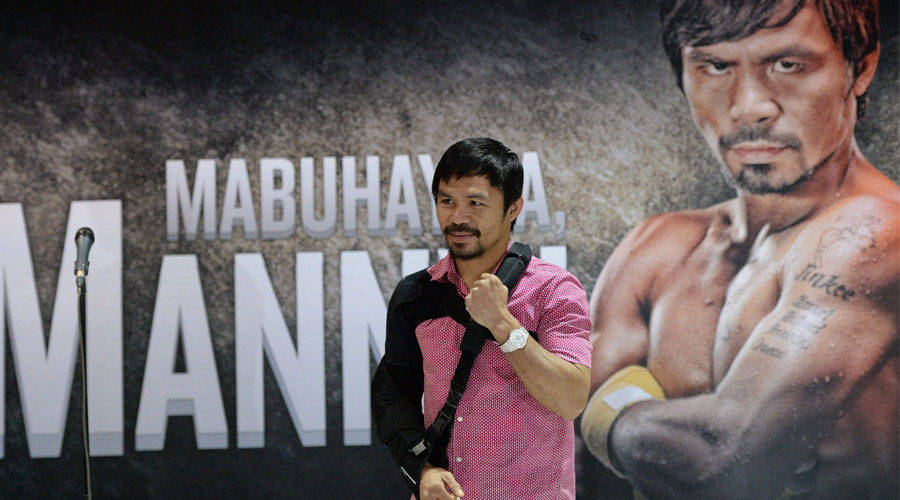 Veteran Filipino Manny Pacquiao announced today, Wednesday, that he will retire from boxing to focus on the biggest fight of his political career, as he intends to compete for the position of President of the country in the elections scheduled for 2022. The announcement came via a video message that Pacquiao sent to his followers and fans on his official Facebook page.
Last August, Pacquiao, 42, a senator in the Philippines, lost to Cuban boxer Yordenes Ogas in Las Vegas, USA.
The three referees acknowledged the victory of Ojas 115-113, 116-112 and 116-112, after the Cuban boxer dominated the second half of the match. Pacquiao, the former champion and eight-weight title winner, entered the match after a two-year absence from the ring.
And about his plans for the future after 26 years in the boxing ring, Pacquiao said at the time: I don’t know, let’s just wait and see. First let me rest before making any decision.