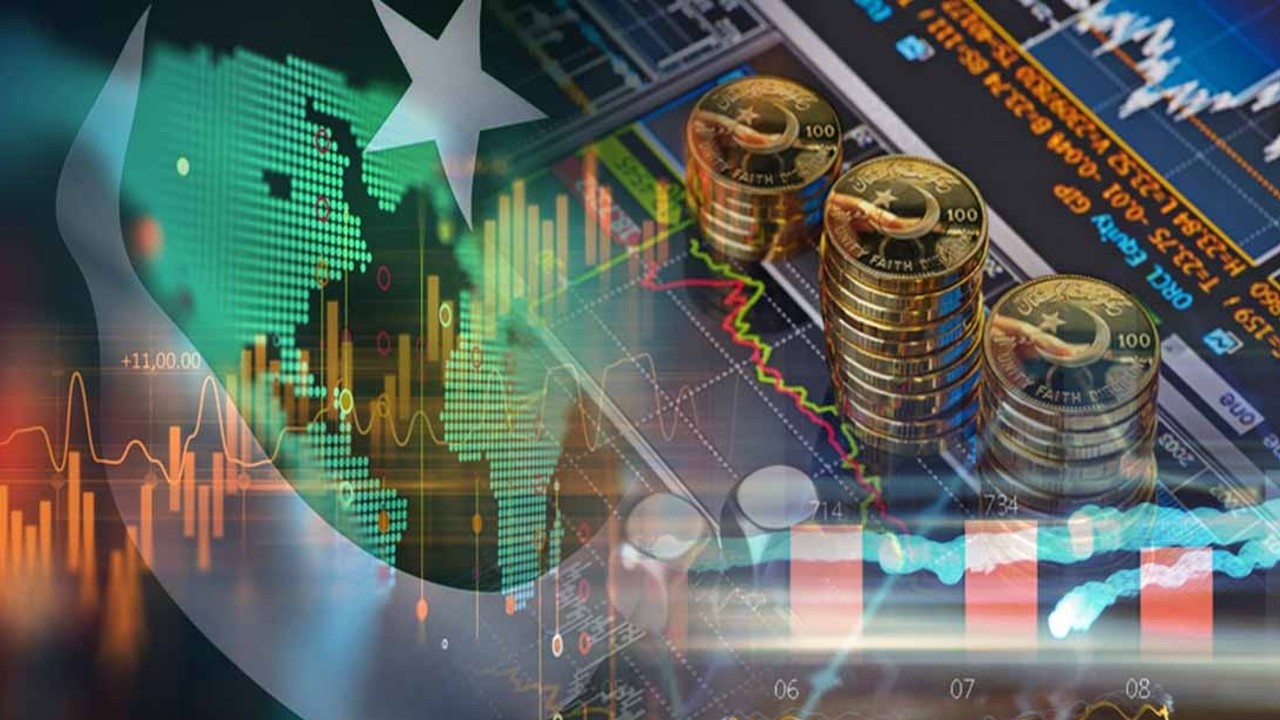 The State Bank of Pakistan stated that the country is in debt of billions of rupees. This is clarified in the newly released figures. The country’s total debt is 60 trillion Pakistan Rupees (approximately Rs. 2,22,25,27,15,50,000). It is estimated that the debt has increased by 11.9 trillion rupees in one year.

According to the State Bank of Pakistan, the country’s total debt and liabilities rose to 59.7 trillion Pakistani rupees, a 25% increase compared to the previous fiscal year. The central bank reveals that the debt burden is high relative to the national economy.

Read Also: ‘Those who say it is a religion should look at Pakistan, Pakistan is a warning to those who consider religion as a base’: KT Jalil

In 2018, Pakistan’s total debt burden in terms of economy was 76.4%. By June 2022, it had risen to 89.2%. Former Pakistan Prime Minister Imran Khan came to power on a pledge to reduce the debt burden. But when Imran Khan left office in April 2022, 19.5 trillion had been added to the total debt of the government.