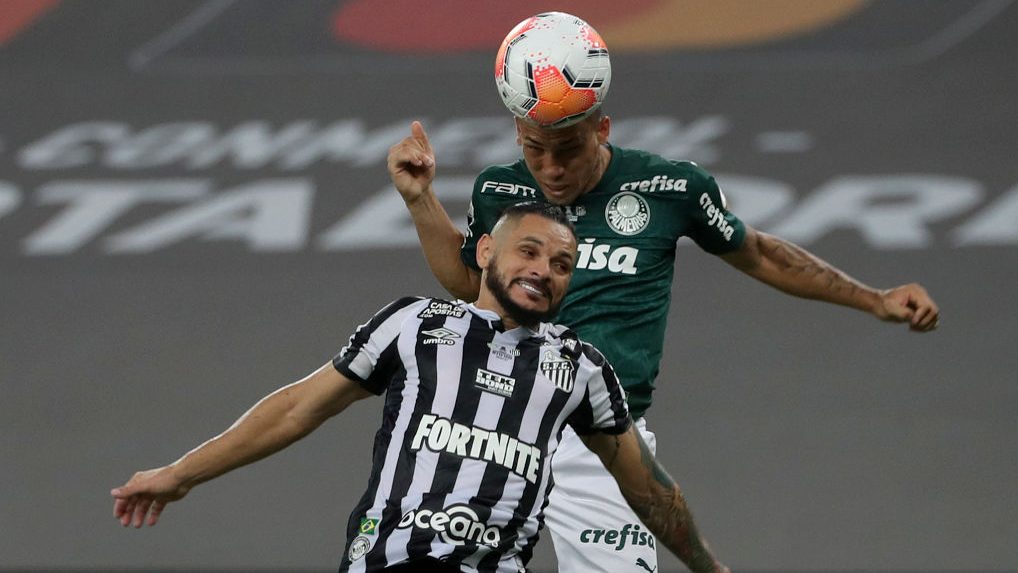 After a game with a low rhythm and scoring chances, when everything indicated that extra time was imminent, the “verdao” sentenced the commitment with a header from Breno Lopes at minute 98. In this way, those led by Portuguese Abel Ferreira demonstrated be a solid and forceful team.

This is the second Copa Libertadores title for Palmeiras, after the one won in 1999. It should be noted that the São Paulo club also lost three finals in the most important club tournament in South America. 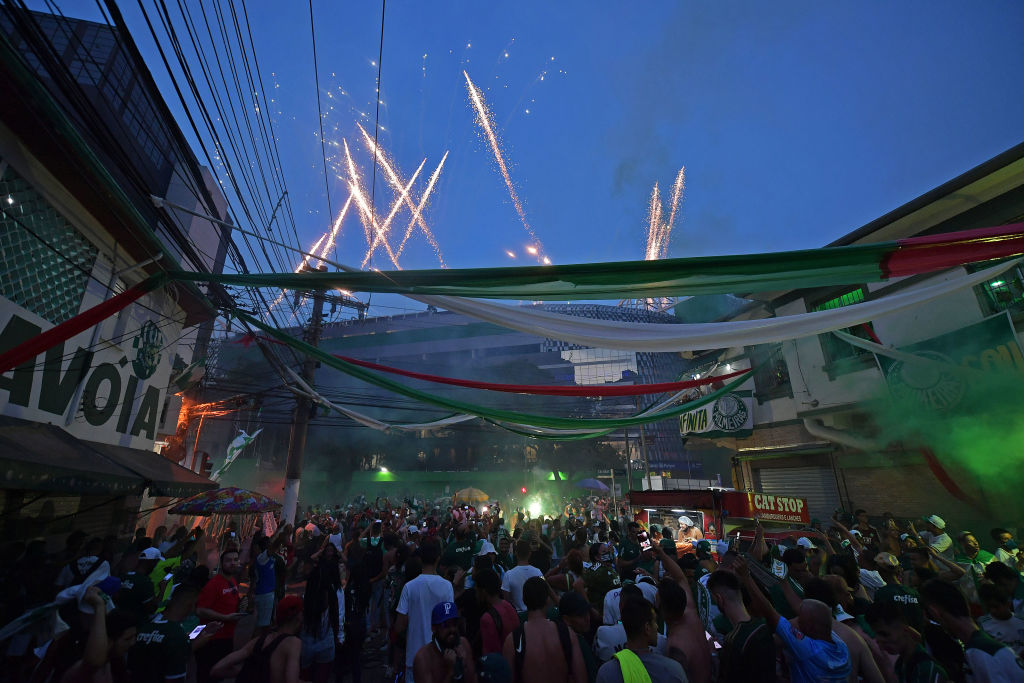 It was the third final between Brazilian teams, the first in a single match. There are already two consecutive editions where clubs from this country lift the trophy, after the success of Flamengo in 2019.