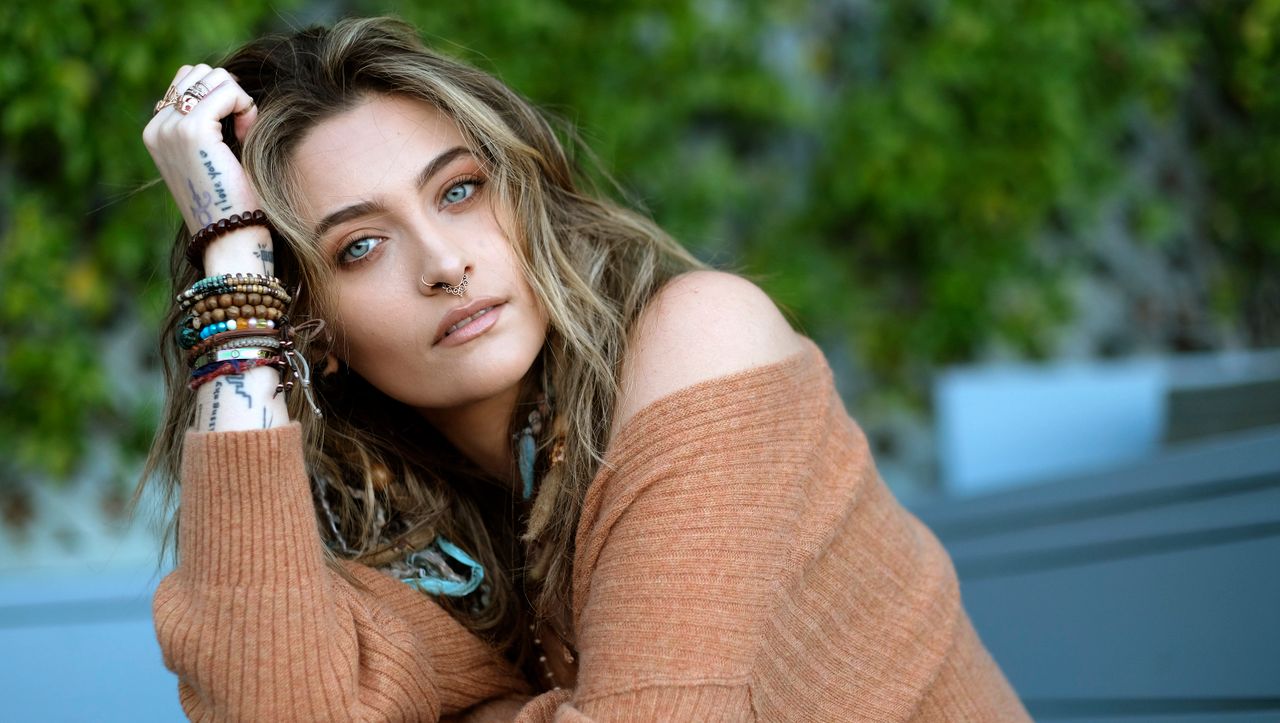 Paris Jackson, has released her first music single. The song “Let Down” and the accompanying music video have now been released. The 22-year-old had previously published short excerpts on Instagram.

In the video for the ballad, she can be seen in a long white dress. She was “totally excited that her first single will be released as a solo artist,” wrote the daughter of Michael Jackson, who died in 2009. The corresponding album should be released in mid-November.

Paris Jackson, born in 1998 to Michael Jackson and his then wife Debbie Rowe, had worked as a model and actress in recent years, and she was also a member of a band.