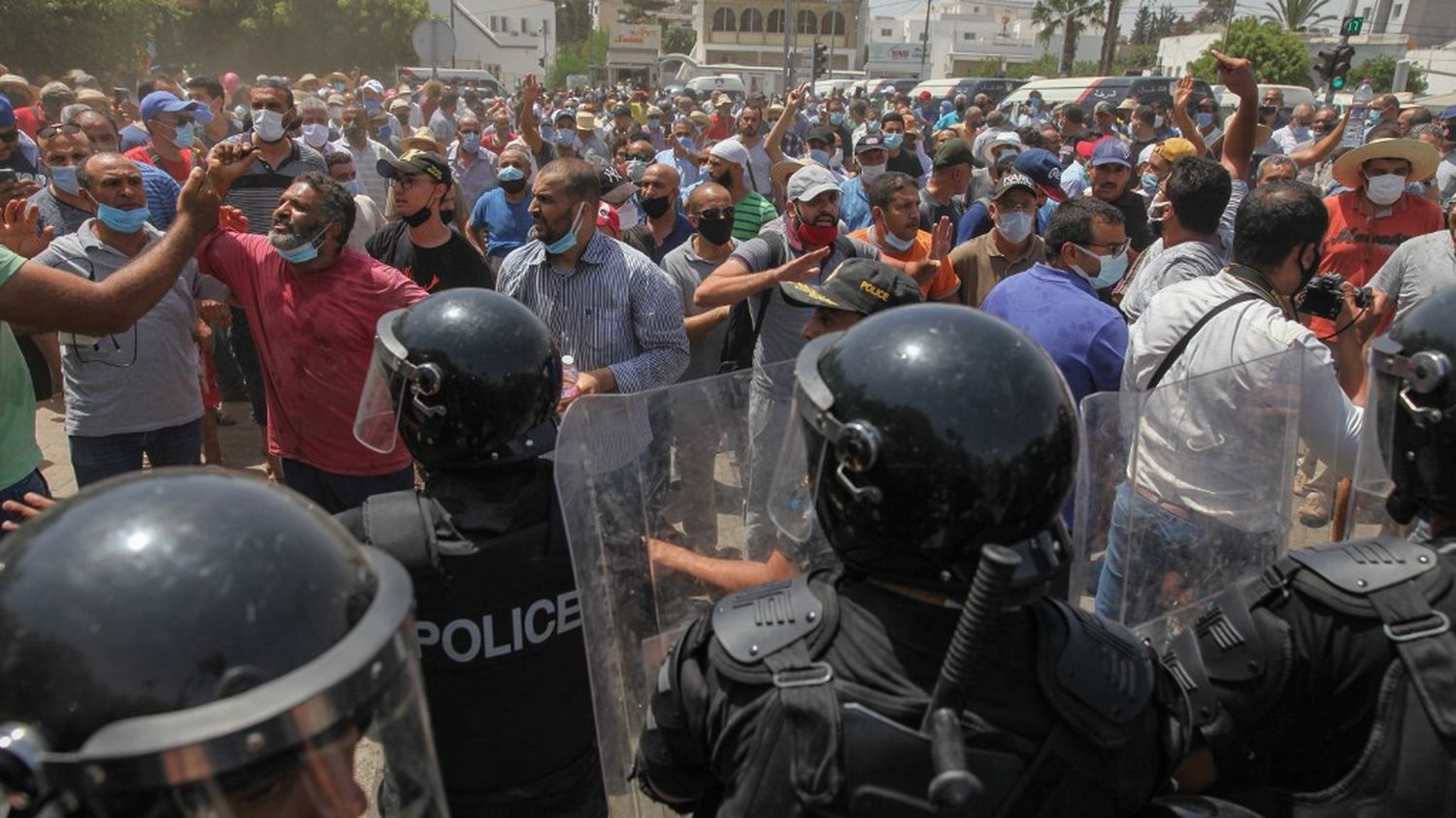 “With full respect for Tunisia’s sovereignty, France also calls on all of the country’s political forces to avoid any form of violence, and to preserve the country’s democratic gains”, she also stressed.

The United States, for its part, said “concerned” by the political crisis shaking Tunisia and called for respect for “democratic principles” in the country. Germany also called for “respect for civil liberties, which is one of the most important gains of the Tunisian revolution” of 2011, often presented as the only successful Arab Spring.