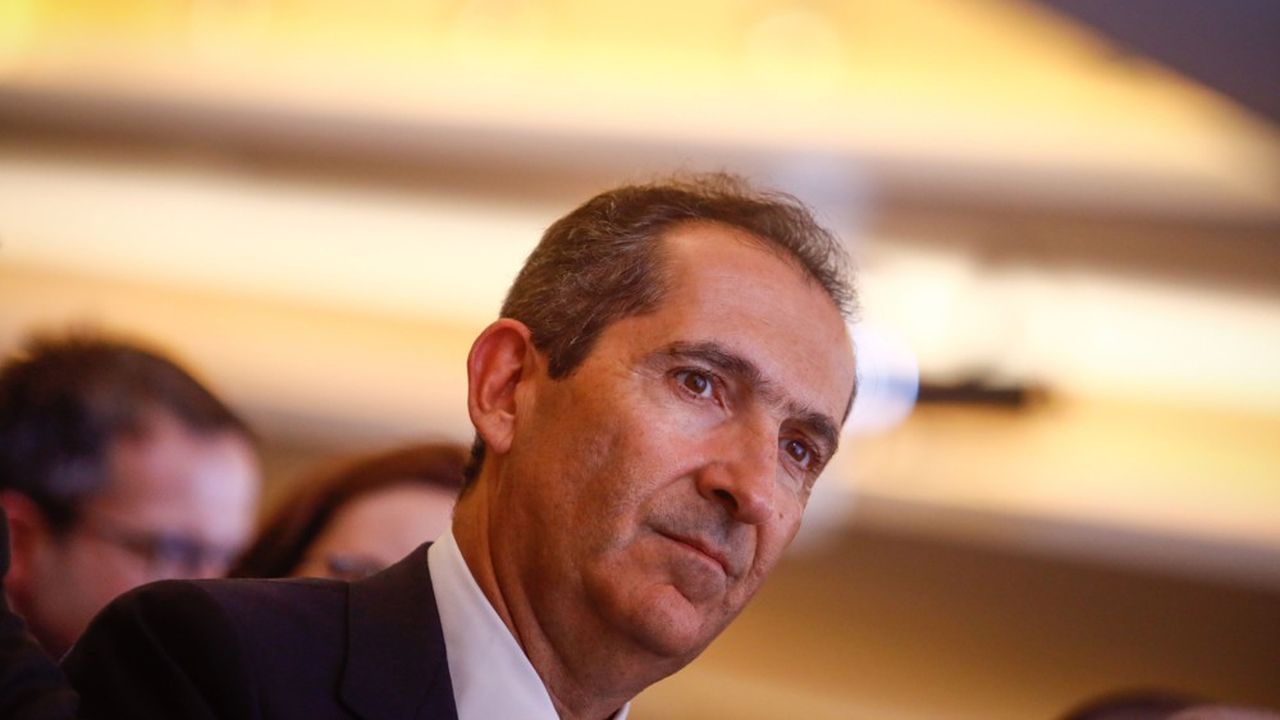 A new politico-technical-industrial soap opera in perspective? Billionaire Patrick Drahi, present in telecommunications and the media in France with SFR and BFM but also in Portugal, Israel and the United States with his group Altice, is in discussions to buy the French satellite operator Eutelsat, according to the Reuters agency.

In the evening, Eutelsat confirmed having received “an unsolicited, preliminary and non-binding proposal from Patrick Drahi concerning a potential transaction on the entire share capital of the company”. But he immediately closed the ban: “the competent governance bodies of Eutelsat Communications have unanimously decided not to engage in discussions on the basis of the terms of this proposal,” said the operator. According to our information, Patrick Drahi offered a bonus of almost 25%. The businessman with the temperament “of buyer” is famous for his “blows”. Eutelsat (which is worth around 2.3 billion euros on the stock market) therefore considers the supply insufficient but leaves a way open.

According to our information, the government, a 20% shareholder in Eutelsat, has not vetoed it. Such an operation would be far from trivial. The satellite sector adjoins that of defense, this industry is considered strategic by many States even if it is starting to be turned upside down by tech giants, from Amazon to Space X. Born from the ambition to develop an industry European satellite company, Eutelsat is a key player in the European space ecosystem, with historic links with European satellite manufacturers and the Ariane launcher. The operator was public for a long time before going public in 2005.

A stake in OneWeb

The third largest satellite operator in the world, the company Eutelsat operates a fleet of satellites that broadcast to 8,000 television channels, but it is now investing in the new space race to distribute connectivity from space everywhere on earth. It just spent $ 550 million to take a 17.6% stake in the constellation of OneWeb satellites being deployed.

For Patrick Drahi, it is not illogical for a telecommunications operator present on 4G / 5G and fiber, to be interested in space. Orange is present in this business via its subsidiary Nordnet but not SFR. Space could become very competitive in the data network and connectivity markets.

A strategic asset at a good price

Patrick Drahi is probably hoping to get a good deal. On the stock market, the Eutelsat share was worth Wednesday evening “only” 10.3 euros … against 25.3 euros during the peak of October 2017. Does Patrick Drahi anticipate a rise in the price? In any case, the founder of Altice is used to these financial bets. Last year, the businessman became the largest shareholder of British Telecom by taking 12% of the British operator whose price had also fallen significantly.

With more than 65% of its capital listed on the stock exchange, Eutelsat posted operating income of 347.2 million euros in its last financial year ended July 31, down 29% for a turnover of 1 , 23 billion. Eutelsat remains a cash machine but must also reinvent itself. Patrick Drahi going to bid? Not sure that the personality of a resident in Switzerland, whose group is in debt of several tens of billions of euros, is completely reassuring for the State-shareholder.