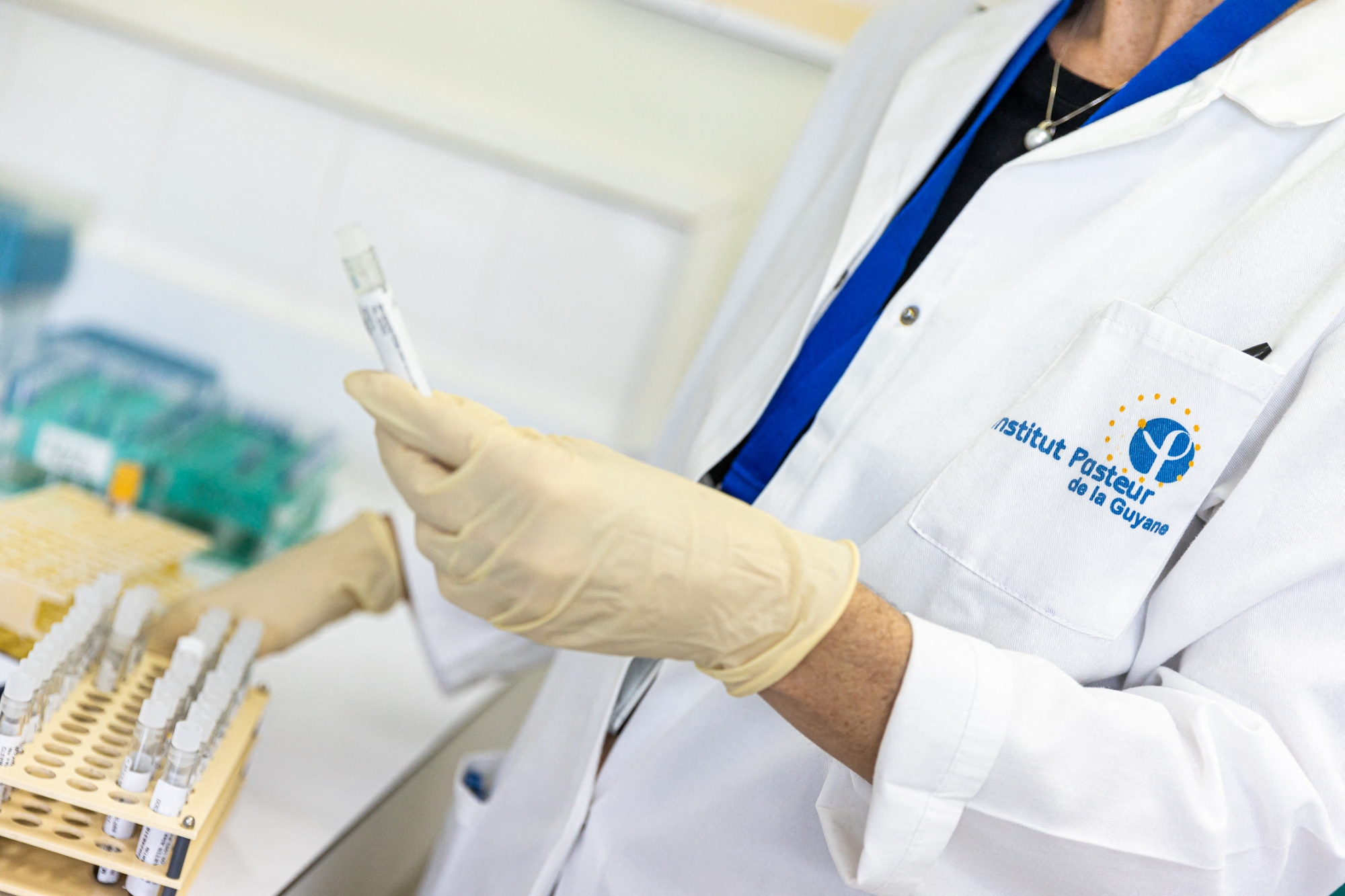 This is the current new epidemic. The monkeypox has now arrived in France with seven proven cases of the disease, according to the Minister of Health, Brigitte Bourguignon. At the same time, the Swiss pharmaceutical giant Roche announced on Wednesday May 25 that it had developed tPCR tests for the detection of the virus of the monkeypox.

Director of the Diagnostics Division of Roche welcomed this achievement in a press release. Following the many cases reported worldwide which have recently caused concern, the director is pleased that the Roche laboratory has “very quickly developed a new series of tests for the detection of the simian pox virus and monitoring its spread.”

According to the World Health Organization (WHO), PCR tests are preferred for detecting disease because antigenic tests cannot determine whether it is the smallpox virus monkey or other related viruses.

“Chicharito” breaks when talking about his children: “I have experienced a lot of pain”

The “broken heart syndrome”, when grief kills: “It’s not something exceptional”