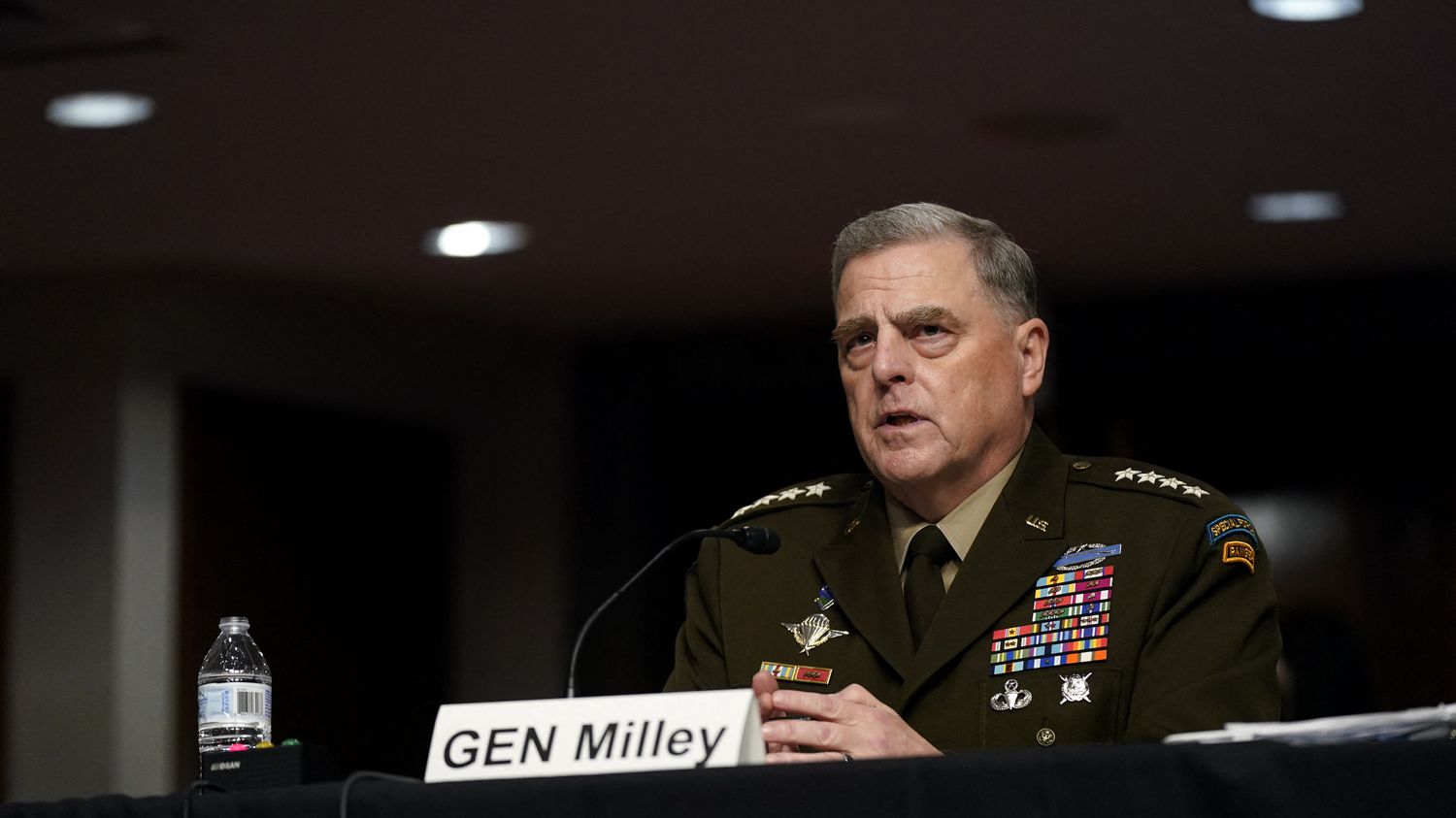 Mea culpa. Pentagon chiefs admitted on Tuesday, September 28, errors in judgment that led to a “strategic failure” in Afghanistan, with the victory of the Taliban after 20 years of war. “The enemy is in power in Kabul, there is no other way to describe it”, recognized the American Chief of Staff, General Mark Milley, while explaining himself to the elected representatives of the Senate on the chaotic end of the conflict.

For the first time, the highest ranking officers of the US military also publicly admitted that they had advised Joe Biden to keep 2,500 troops in Afghanistan to avoid a collapse of the Kabul regime. But the American president chose not to follow this recommendation, and even assured, in August, that he had never received it. Asked about this, the White House defended that such a limited military presence would not have been “tenable” long-term.

General Milley also revealed that he asked Joe Biden and his predecessor, Donald Trump, not to set a specific date for the withdrawal of US forces from Afghanistan. “Two presidents in a row have set a date”, he noted. He had also asked to link a possible departure to conditions that the Taliban should respect, including a cut vis-à-vis al-Qaeda. Since, “they still have not severed their ties with Al-Qaeda”.

Defense Minister Lloyd Austin admitted errors in judgment. “The fact that the Afghan army, which we formed with our partners, collapsed, often without firing a bullet, took us all by surprise.”, he admitted.

“We did not realize the level of corruption and incompetence of their high ranking officers, we did not measure the damage caused by the frequent and unexplained changes decided by President Ashraf Ghani in the command”, he listed in particular.