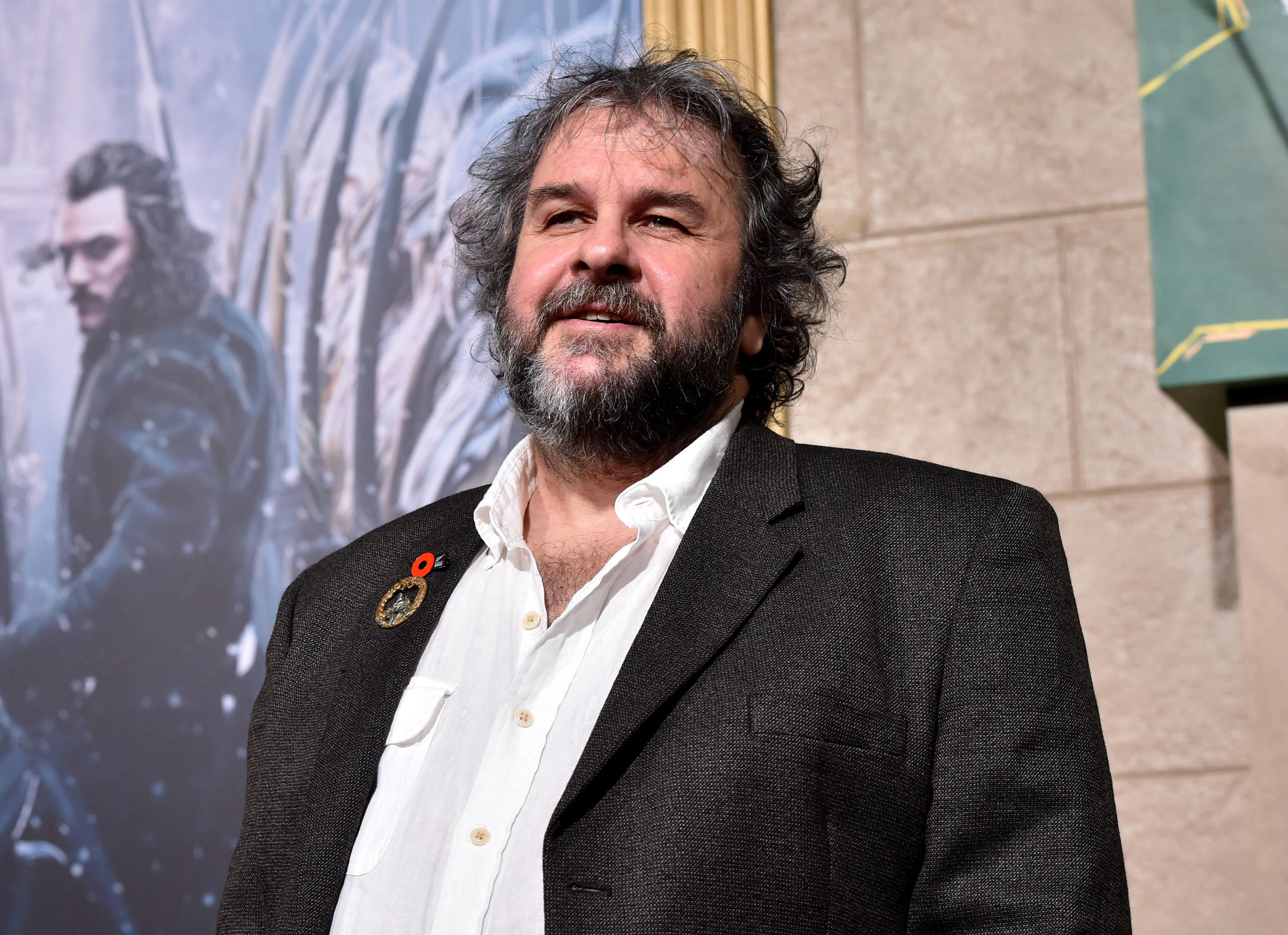 Peter Jackson was allegedly urged to kill a hobbit in “The Lord of the Rings: The Return of the King” – at the end of the trilogy. That was now revealed by the two actors Dominic Monaghan and Billy Boyd, who played the two hobbits Merry and Pippin in “Lord of the Rings”.

Dominic Monaghan and Billy Boyd, who in an interview with the US news portal “IGN”Actually wanted to talk about their new“ Lord of the Rings ”podcast“ The Friendship Onion ”, they finally revealed that during the production of the“ Lord of the Rings ”trilogy it should not have been clear at first whether all hobbit characters did Film should survive or not.

The fact that none of the four main Hobbit characters – Frodo, Sam, Merry and Pippin – died at the end of the trilogy shows that Peter Jackson must have prevailed. Dominic Monaghan also told “IGN” that Jackson appealed at the time: “It is an outstanding work and we have to stay close to the book.”

Monaghan said: “It’s good that it didn’t happen because it would have been me. Definitive. There was no way they would have killed Frodo and Sam, and the only ones who would have been left were Merry and Pippin. ”He went on to say,“ You would not have killed Pippin because Pippin has a really strong history with Gandalf. ”