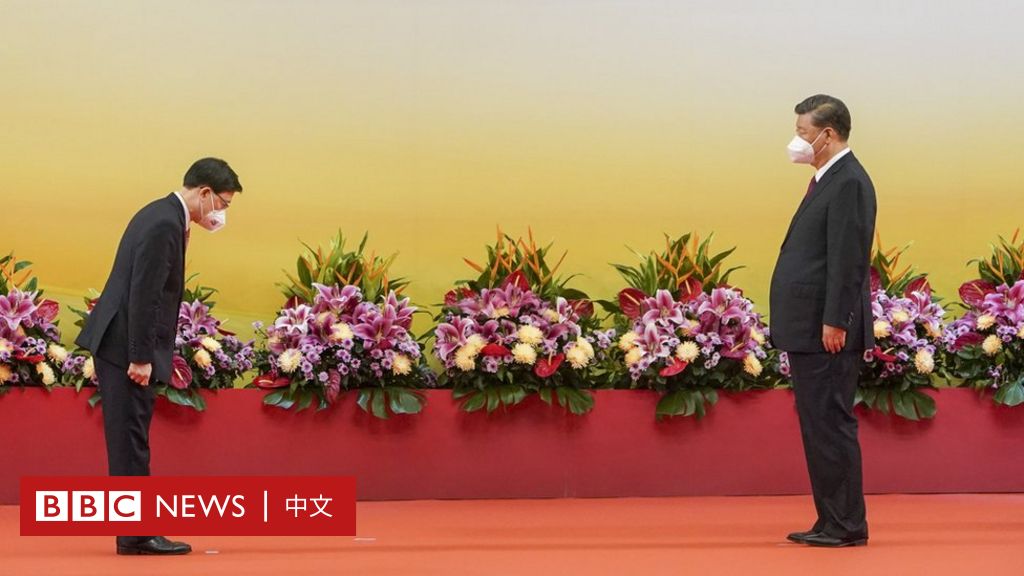 A new poll by the Washington-based Pew Research Center in 19 countries around the world concluded that few people have confidence that Chinese President Xi Jinping is making the right decisions in international affairs. . Respondents’ negative view of China remains at or near the worst record ever.

The survey by the Pew Research Center was conducted between February and June this year, and surveyed Western developed countries including the United States, the United Kingdom, France, Germany, Spain, Canada, Sweden, the Netherlands, Belgium and other developed countries in Asia, Japan, South Korea, and Malaysia. , more than 25,400 people in Singapore and Australia.

But the latest polls show that respondents overwhelmingly have no confidence that Xi Jinping will make the right decisions in international affairs.

At least three-quarters of respondents in 19 countries, except Singapore and Malaysia, disapprove of Xi’s ability to properly handle international affairs.

Among them, 89% of respondents in Japan have no confidence in Xi Jinping, followed by 88% in Australia and 87% in South Korea.

The poll results also show that in most of the countries surveyed, respondents’ negative views of Xi Jinping have not changed significantly over the past year, and continue to hover at or near their all-time worst.

The Pew Research Center’s public opinion survey shows that the Chinese issues that the outside world is most concerned about are in order: China’s human rights policy, China’s military strength, economic competition with China, and the extent to which China is involved in the investigation of the country’s internal affairs. Among the respondents, 79% believe that China’s human rights policy is seriously problematic, and 47% of them believe that the problem is extremely serious.

Over the past year, reports of the repression and detention of Uyghur Muslims in Xinjiang continued to appear in mainstream international media.

China’s economic competitiveness was not the greatest concern among all countries surveyed.

Most of the countries that are most concerned about China’s involvement in the internal affairs of the interviewed countries are China’s neighboring countries such as Japan, South Korea and Australia.

It is worth mentioning that while respondents generally have widely negative views of China, more than half believe that their country’s relationship with China is currently in good shape.

Looking to the future

Another conclusion of this poll is that most respondents believe that, even at the economic cost, more emphasis should be placed on promoting human rights in China.

However, between improving China’s human rights and economic costs, the United States, Canada and European countries and Asia-Pacific countries have different priorities.