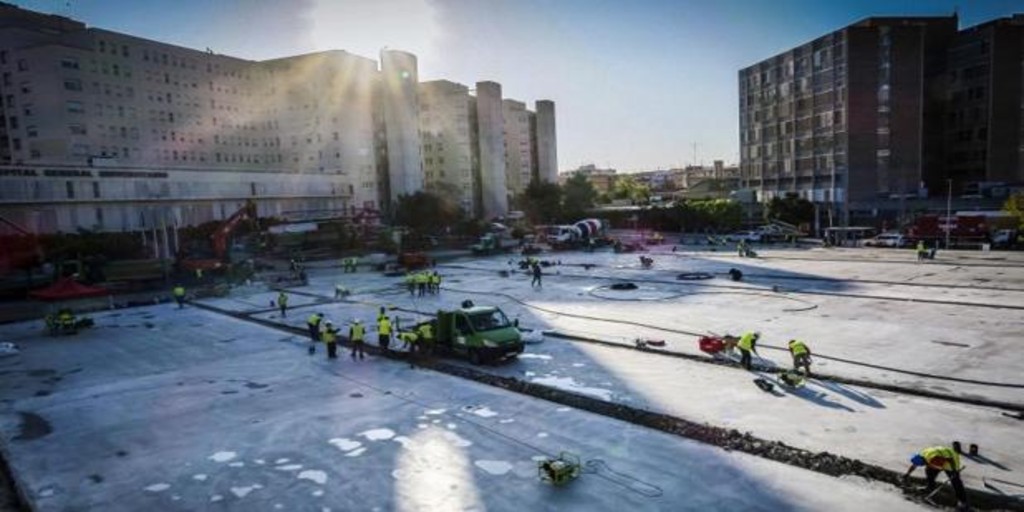 Alicante economist Carmelo Rives has pointed out the importance of ERTEs so that jobs are not destroyed in the current crisis caused by the coronavirus, and the need for staff to reincorporate to their jobs as demand grows.

He also called for the future to be placed in the hands of young people: “we try to adapt to the digital world, but we do not have the technological vision that young people have. It is more important than ever that we support them, that we be with them, and that we put ourselves in their hands, because if we want to adapt and survive, it has to be through technology, and that happens through young people. ”

In the current confinement situation, many companies are offering free content during this quarantine. Among them, ESUMA Business School, a business school founded in 1992 and based in the Business Park of Elche, has created the space “From my window”, a series of interviews on its Instagram profile to publicize what is the vision of the current situation of different personalities.

After Adrián Ballester, deputy for modernization in the province of Alicante, Carmelo Rives Fulleda, member of the Alicante College of Economists, auditor and expert in Forensic Economics, was present.

“Strength”
During the interview, conducted by Carmelo Hurtado, director of Esuma Business School, Rives said that the situation of economic unemployment is creating “the worst economic crisis that Spain has faced in a hundred years”, although “both companies and households are better prepared for a crisis than in 2008. It is a supply and demand crisis. The axes of this crisis are having a strong Europe, leaving Europe is crazy, Europe is very competitive and can come out of this crisis stronger together.

He also stressed that the province of Alicante will succeed because it is a land of entrepreneurs. Carmelo Rives highlighted the ability of employers and workers in the province to adapt and get ahead “They have demonstrated it many times. Alicante was poor land, and in a few years we became one of the leading provinces of the country, producing, exporting and creating a tourist sector that did not exist ”.

The full interview can be seen on the ESUMA YouTube profile, and the space “From my window” will continue on the ESUMA profile for the next few weeks. .