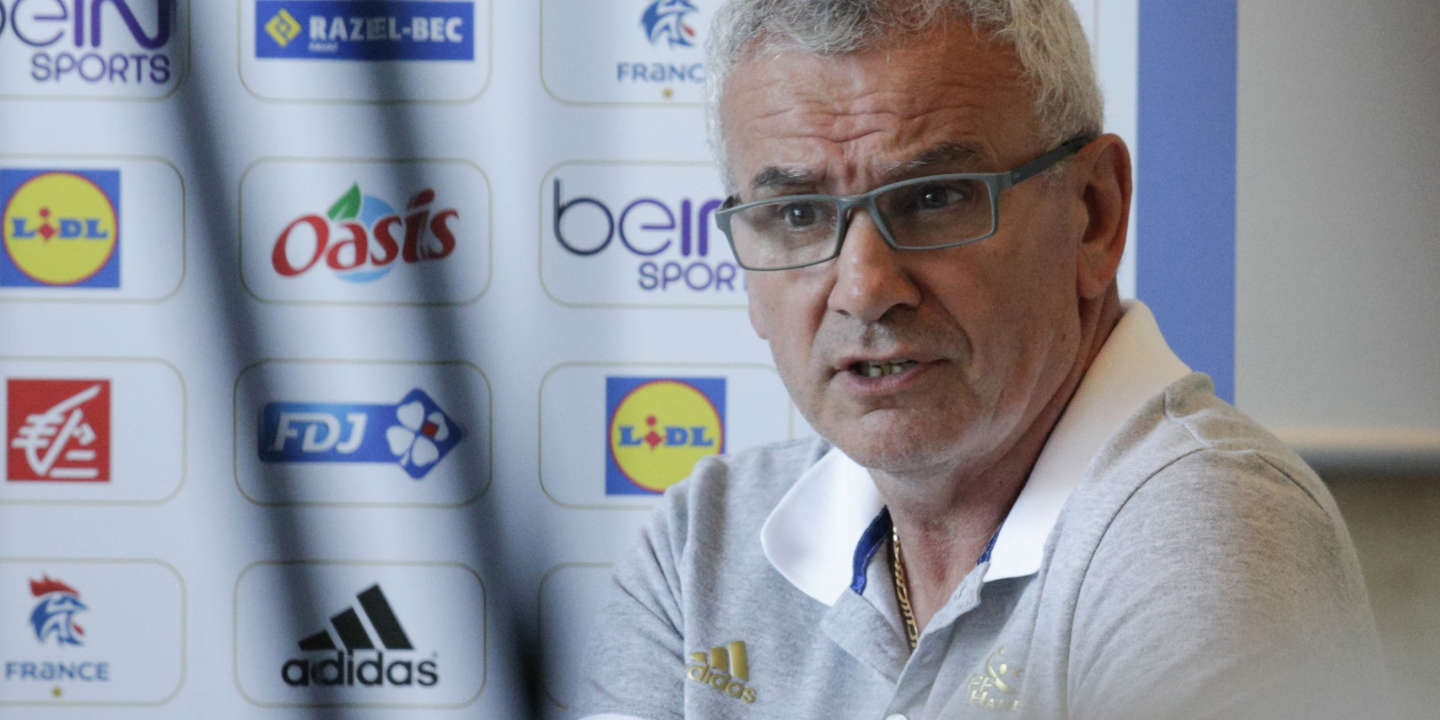 There will be no “palace revolution” at the French Handball Federation (FFH). The “family” of the little ball that sticks to the hands has chosen a certain form of continuity: it is the “Handball 2024 Let’s play collective” list, led by Philippe Bana, who, by collecting 58% of the votes, came first. of the election for the presidency of the federation, Saturday 28 November.

The one who was the national technical director of French handball for more than twenty years has beaten his two competitors: the vice-president of the federation, Jean-Pierre Feuillan (32%) and Olivier Girault, the former captain of the team de France Olympic champion in 2008 and former president of the National League (10%).

At 63 years old, Philippe Bana will succeed Joël Delplanque, who did not stand for re-election after three successive terms. The 25 members of Philippe Bana’s list will form the majority on the Board of Directors and were to formally elect the new president on Saturday afternoon.

The new president will have a four-year mandate, including the postponed Tokyo-2020 Olympics, and the Paris-2024 Olympics at home.