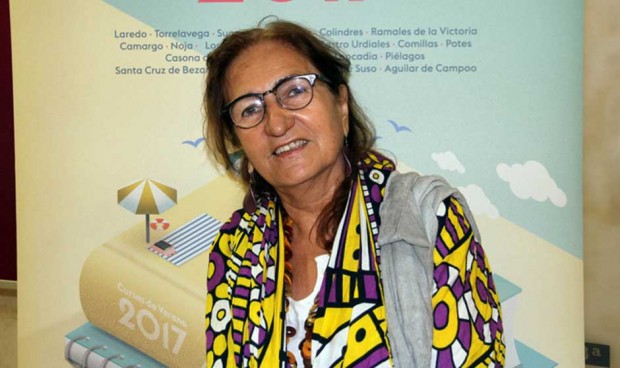 Has died Pilar Estébanez (Palencia, 1951), founder of Doctors of the World in Spain in the early 1990s, and current president of the Spanish Society of Humanitarian Medicine.

In 1990 he founded Doctors of the World Spain

It was at the beginning of the nineties when Estébanez founded the Spanish delegation of Doctors of the World. This same organization had already been present at the start-up in France.

With the turn of the century, she undertook new humanitarian projects, culminating in 2008 with the creation of the Spanish Society of Humanitarian Medicine, of which she was president until her recent death.

As Estébanez herself recounted in her biography, a good part of her research activity was linked to VIH / PAGE. Thus, she published two doctoral theses on this disease and numerous scientific works, and was recognized with the UNAIDS Award (1998). In 2001 he participated as a “special member” in the United Nations Assembly on AIDS, as well as in numerous international congresses and meetings.

He also dedicated part of his professional life to teaching. He launched and co-directed the International Master of Humanitarian Medicine, supported by the European Union, which was taught for eight years at the Miguel Hernández University of Alicante, and later at the Complutense University of Madrid and at the Rey Juan Carlos University of Madrid.