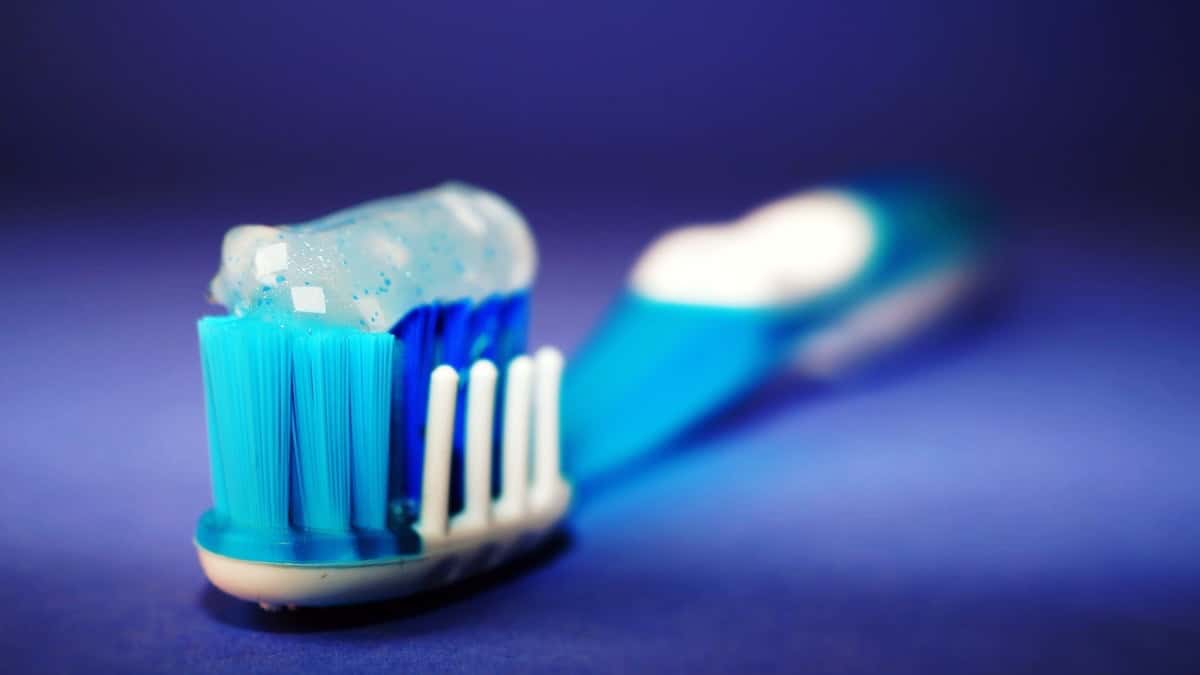 Recent research has found that poor oral health is linked to muscle loss and diabetes. Previously, it had already been linked with an increased risk of cardiovascular disease and all-cause mortality.

For this reason, below we will explain what oral health is and how dental problems lead to the development of other diseases.

What is oral health?

According to the World Health Organization (WHO), “Oral health is a key indicator of overall health, well-being and quality of life.”

It also ensures that conditions or diseases related to oral health include:

Also, report that most oral diseases have modifiable risk factors, among which the consumption of tobacco, unhealthy diets with high sugar content and high alcohol intake stand out.

In addition, it maintains that there is a proven relationship between oral health and well-being in general, and vice versa, since it is known that, for example, diabetes could cause the development and progression of periodontitis.

What is the importance of oral health?

In addition to the consequences of Poor oral hygiene causes cavities and gum disease, it is also known that the accumulation of oral bacteria and severe inflammation of the gums (periodontitis) could influence the development of some diseases.

According Mayo Clinic, some of them are:

Diseases such as diabetes, HIV, osteoporosis, and Alzheimer’s disease are also known to affect oral health by causing inflammation of the gums, painful mucosal lesions, and loss of periodontal bone.

On the other hand, there is recent research that links poor oral health with an increased risk of diabetes and loss of muscle mass.

According to a longitudinal study, published in PLUS ONE, Having fewer teeth causes poor chewing ability, which, in turn, increases the risk of muscle wasting, weakness, and diabetes in older people.

For this study, the participation of 635 adults between 40 and 75 years old was asked, who were counted the number of teeth they had and their ability to chew was measured, as well as the circumference of the calf to measure their muscle mass- skeletal and glycated hemoglobin, in order to know your glucose levels and learn about diabetes.

The research was carried out by scientists at the University of Shimane, in Japan, who speculate that, having fewer teeth, the ability to chew is diminished and, as a result, one begins to eat softer and more sugar-rich foods, which it could increase the risk of diabetes.

In addition, the study authors say that tooth loss is closely related to periodontal disease and systemic inflammation, which can play an important role in the development of diabetes and sarcopenia (loss of muscle mass). They also found that gum disease causes tooth loss, which could lead to decreased insulin sensitivity.

For this reason, they advise older adults to eat slowly and brush their teeth immediately after meals, in order to maintain oral and general health.

What should we do to take care of our oral health?

The most important measure to take care of our oral health is to maintain proper hygiene. For this, the recommendations of the experts are:

Oral and general health are linked, so it is essential to have proper hygiene to avoid dental diseases and other diseases.