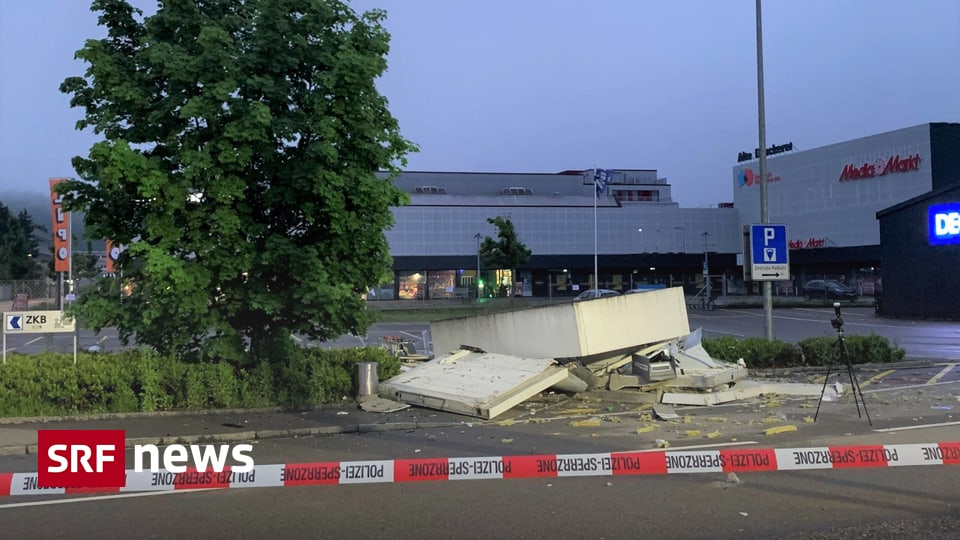 The Zurich canton police were informed of the demolition at 3 a.m. Investigators went out immediately, says media spokesman Alexander Renner. “But the perpetrators had already fled when the police arrived”.

The demolition left clear traces. “The building with the two ATMs was completely destroyed by the detonation,” said Renner. Some parts of the two machines were thrown several meters away.

The demolition severely damaged the ATMs. 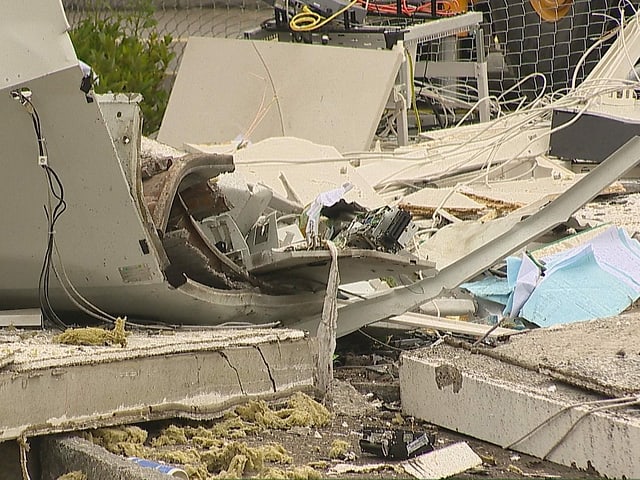 The canton police assume a total of more than one hundred thousand Swiss francs to property damage. 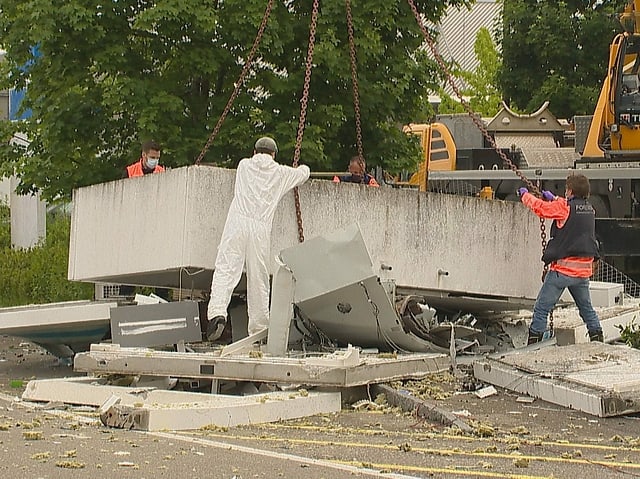 In addition to the canton police, the Winterthur city police, the fire brigade and the Zurich Forensic Institute were on duty.

It is currently still open whether the unknown perpetrators made any booty at all. “The canton police assume that the perpetrators could not steal large amounts of money,” said media spokesman Alexander Renner on request.

ATM demolition: Not an isolated case

The attack on the ATM is not an isolated incident: at the end of May, for example, an ATM was blown up in Solothurn, before perpetrators tampered with an ATM in Nussbaumen in Aargau. In February, thieves stole tens of thousands of francs in the same way in the canton of Schaffhausen.

“Whether today’s crime is related to other, similar offenses is now being clarified,” says Alexander Renner. The Zurich canton police are working with the public prosecutor’s office.