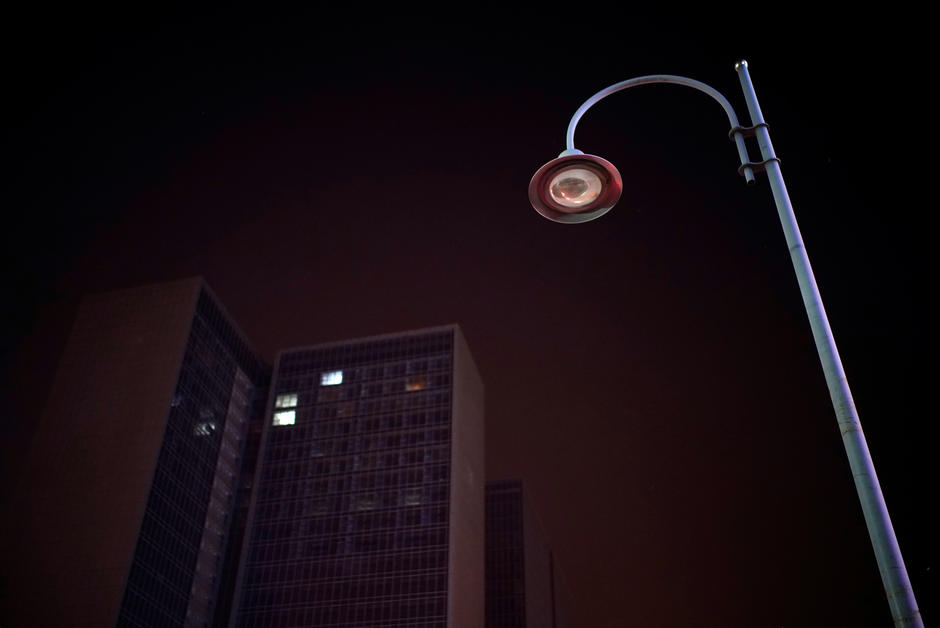 More than half of China’s provinces imposed electricity rationing last month, with consequences for households as well as the country’s industry and economy.

“China is grappling with an electricity supply crisis that has become critical in recent days”, report it South China Morning Post.

Last month, 16 out of 31 provinces […] have implemented electricity rationing measures, alarming a large part of the population and plunging the industrial sector into chaos. ”

“Even though China is used to power cuts in some parts of the country every year, their frequency has increased sharply since the second half of last year”, explains the Hong Kong daily. They could have important consequences on the macroeconomic situation, pushing economists to revise downwards their growth forecasts for this year.

In three provinces of Dongbei (Liaoning, Jilin and Heilongjiang), in the northeast of the country, many households are currently victims of power cuts and “Many angry and taken aback residents complain on social networks, criticizing power cuts that occurred during rush hour without having been sufficiently warned”.

Traffic lights abruptly stopped working in Liaoning capital Shenyang on Thursday, causing heavy traffic jams. Provincial authorities have reportedly said they have to ration electricity “To avoid a breakdown on the whole network” due in particular “The sudden drop in wind production”, according to the People’s Daily, the official journal of the Communist Party, cited by the South China Morning Post.

In the province of Guangdong, the first in the country economically, the situation is also worrying. Provincial authorities have launched initiatives to save energy, while many cities “Have rationed electricity consumption, limited to off-peak hours, and imposed a reduction in production in certain sectors”. Many companies have had to switch to night work or stop production.

Hong Kong’s English-language daily newspaper has been owned by Jack Ma (Ma Yun), head of Chinese e-commerce giant Alibaba, since April 2016. This acquisition gave rise to strong fears that the freedom of tone and the