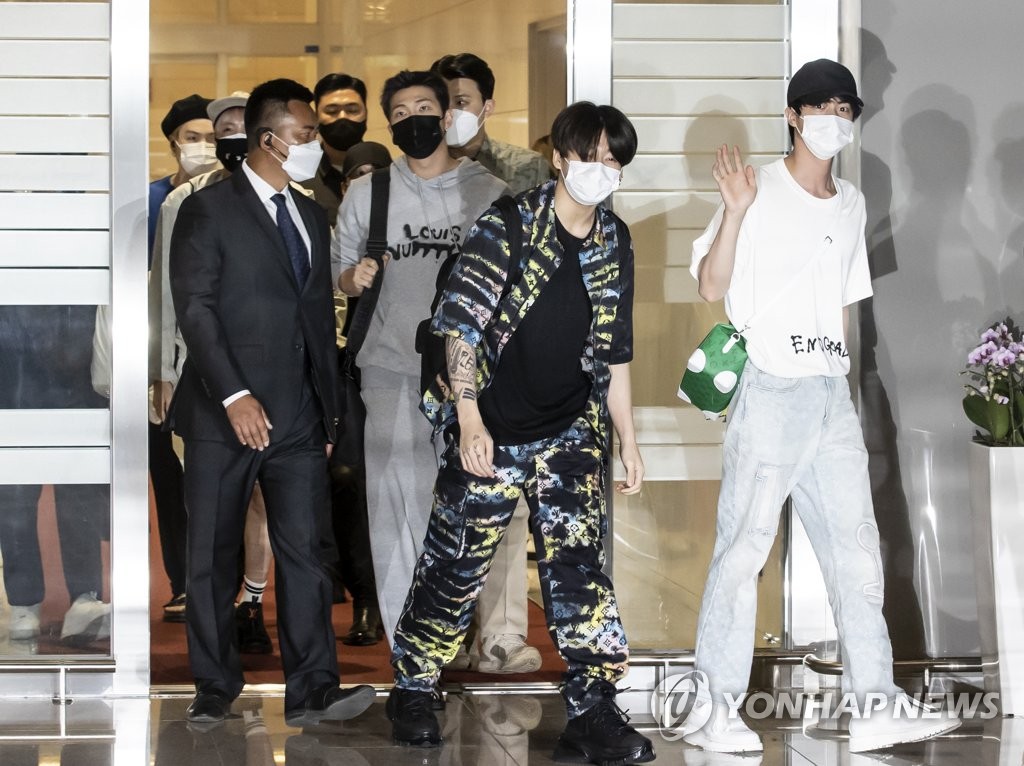 They plan to attend the UN’s ‘SDG Moment’ event to be held on the 20th of New York local time together with President Moon Jae-in to give speeches and perform video performances.

The SDG (Sustainable Development Goals) is a common development goal for mankind that the international community has set to achieve by 2030. At the ‘SDG Moment’ meeting, discussions to implement this goal are expected to take place.

Before attending the event, BTS recently listened to the story of the younger generation by asking, “To you, what has the past two years been like, and what kind of world are you living in?”

BTS leader RM received a letter of appointment from President Moon Jae-in at the Blue House on the 14th and said, “It is a great honor to be able to do something with the title of special envoy.”

He said, “I was always thinking about how to repay the love we received and give back a lot other than music and dance, but the president gave me a very good opportunity,” he said.

BTS is the first Korean pop culture artist to be appointed as an official special envoy of the government. As they are special envoys, they depart for the country with diplomatic passports in accordance with the Enforcement Decree of the Passport Act.

Meanwhile, on the 25th, BTS will participate in ‘Global Citizen Live’, a live performance on a global scale held by ‘Global Citizen’, an international poverty alleviation movement group. Global Citizen recently announced that BTS appearances will be sent from Seoul.