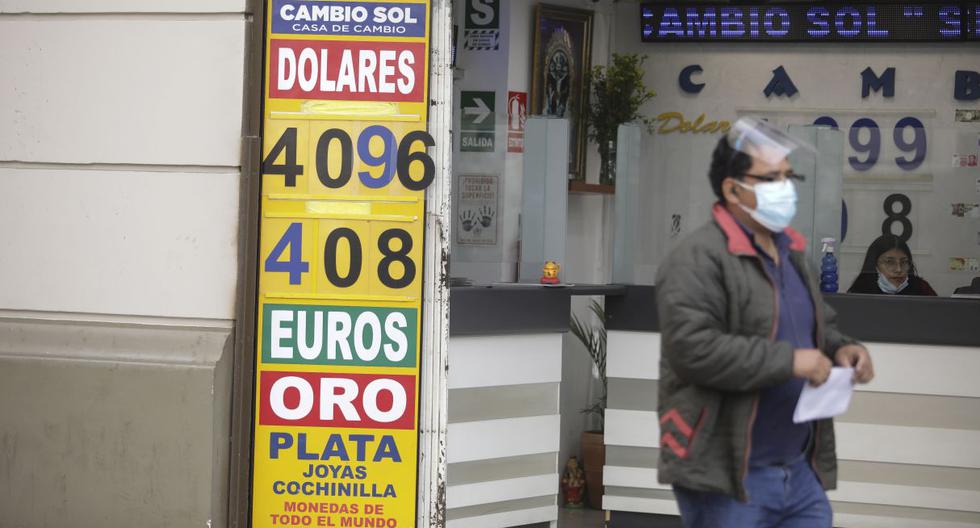 The dollar closed lower on Monday for the second day in a row and hit a two-month low in the local foreign exchange market, amid concerns among investors about a possible new default on the part of the Chinese real estate giant Evergrande and expectations about the upcoming minutes from the Federal Reserve (Fed) to learn about its crucial monetary policy measures.

At the end of the operations, the price of the dollar it stood at S / 4.0730 in the interbank market, its lowest value since August 5, when a price of S / 4.0750 was registered. Compared to the close of last Thursday, the greenback posted a daily decline of 0.52%.

Sight: Bill Gates: the reasons for his worst placement in the Forbes billionaires ranking

The dollar the day began to fall and touched S / 4.0641, but then it resumed an upward trend. To attenuate the volatility of the exchange rate, the Central Reserve Bank (BCR) placed exchange swap for S / 100 million and interest rate swap for S / 200 million.

The monetary authority did not sell dollars in cash this Monday, but accumulates sales of US $ 382 million in September and US $ 9,628 million in the year.

#BCRP: Information on the Exchange and Monetary Markets at 1:30 p.m. pic.twitter.com/NyoWSiie8O

The greenback registered a considerable fall last week after the sudden resignation of the congressman from Peru Libre, Guido Bellido, to the Presidency of the Council of Ministers (PCM), questioned for his threats to the Congress of the Republic and the nationalization of the Camisea gas .

Sight: Juan Stoessel on the reactivation of tourism: “we need clear rules”

In his replacement, the former president of Parliament, Mirtha Vásquez, assumed, who has been seen by the markets as a moderate representative of the Peruvian left, according to operators.

The depreciation of the US currency also occurs after the ratification of the president of the Central Reserve Bank (BCR), Julio Velarde, at the head of said institution.

Internationally, Chinese real estate bonds were hit again on Monday, as it appeared that Evergrande it was going to default on its third round of bond payments in as many weeks, as rival Modern Land became the latest firm to try to delay deadlines.

Investors’ attention is also focused on inflation and US retail sales data. In addition, the minutes of the last Fed meeting will be known, which should confirm that a gradual reduction in the monthly bond purchases made by the Central Bank was discussed in November. 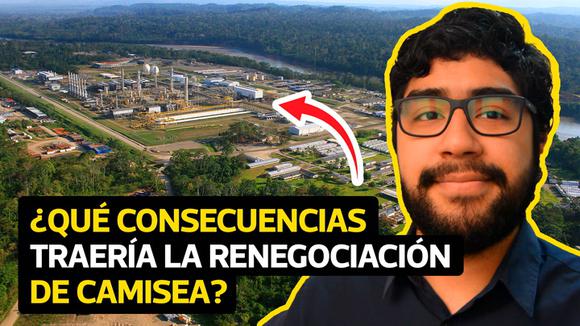 The Government announced the renegotiation of the contracts between the State and the Camisea consortium; Announcement that, in the opinion of business associations, it puts future investments in the country at risk.