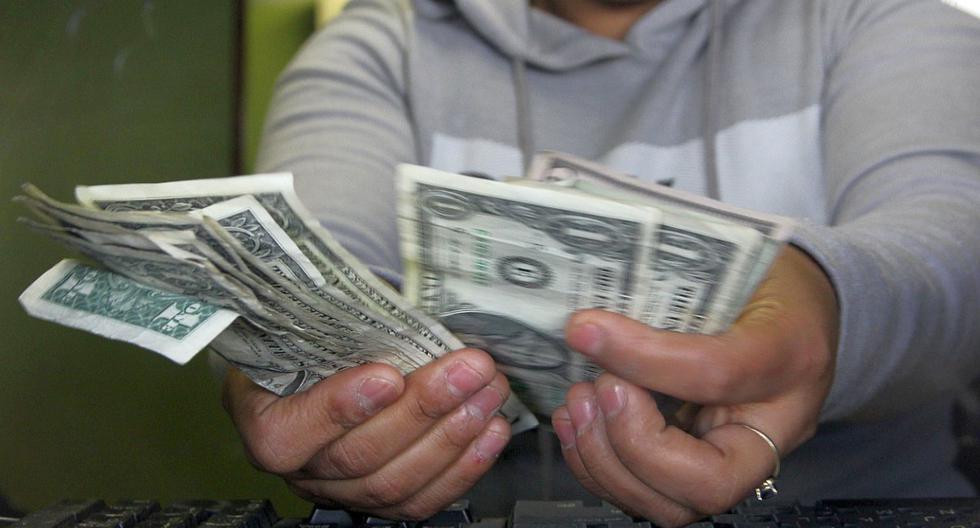 The dollar closed up on Wednesday in the exchange market for the fourth consecutive day and marked a new all-time high despite the intervention of the Central Reserve Bank (BCR) amid the political noise, while globally the greenback was strengthened by expectations the next withdrawal of monetary stimulus in the United States.

At the end of operations, the price of the dollar stood at S / 4.1290 in the interbank market, a level that exceeded the peak of S / 4.1280 registered the day before. The greenback reported an advance of 0.02% compared to the close of the day on Tuesday.

LOOK | Yanapay Bonus: Follow these steps to request help with the payment of the subsidy

However the BCR he had to reinforce his interventions and also sold US $ 190 million in cash (spot market) minutes before the close of the day. With this, the monetary authority accumulated sales of US $ 2,333 million in September, while in the year it already amounts to US $ 8,757 million.

Exchange market participants are demanding dollars, pushing up the exchange rate due to the uncertainty generated by the political environment, according to operators.

At the international level, dollar it climbed to a 10.5-month high against peer currencies, fueled by growing expectations of a reduction in stimulus from the Federal Reserve (Fed) at the end of this year and interest rate hikes in the United States, possibly in the latter tranche from 2022.

“The world reserve currency – seen as a haven in times of stress in the markets – has strengthened in recent days as investors focus on fears of a slowdown in the global economy, rising energy prices and sharp rise in Treasury yields, ”Reuters said.