Prince Harry (35) was said to be the driving force in the decision to leave the royal family, not his wife Duchess Meghan (38). This is now explained by an unnamed source to the British newspaper “The Sun”. In this respect, “Megxit”, a compound word from Meghan and Exit, is a misleading term. Harry is even said to “detest” them.

In the biography “Finding Freedom: Harry and Meghan and the Making of a Modern Royal Family” by the co-authors Carolyn Durand and Omid Scobie, which will be published on August 11, Harry should take a stand on this. “The word ‘Megxit’ in particular has always annoyed Prince Harry. It gives the impression that the decision to leave the royal family was made by Meghan,” the source quoted literally.

The reality, however, was “that Harry pushed this decision forward”. The book will make this clear and explain why it had to happen, the insider further reveals in advance. Harry is said to have been “unhappy for a long, long time,” and “Meghan supported Harry’s decision,” the source said.

How much she supported him in this request becomes clear if you believe the source of “The Sunday Times”, which is also not named. Accordingly, Meghan had worried about her reputation shortly after moving into Kensington Palace. She is even believed to have believed in a “conspiracy” by the royal court employees. “She was convinced that there was a conspiracy against her, so she basically pulled herself into isolation when she was [und Harry] moved to Frogmore, “said a friend of the newspaper.

“I think she felt like an outsider from the start. It wasn’t the life she was used to and she wanted to get out,” he continues. She also missed her mother and friends in Los Angeles.

The ducal couple Sussex has been married since May 19, 2018. In spring 2020, they resigned as senior royals. After the so-called Megxit, they emigrated with their son Archie (1) to Canada and then to the USA. British Prince Harry and the American currently live in a Los Angeles mansion owned by US actor Tyler Perry (50).

Many Australians hit by fires still living in precarious conditions 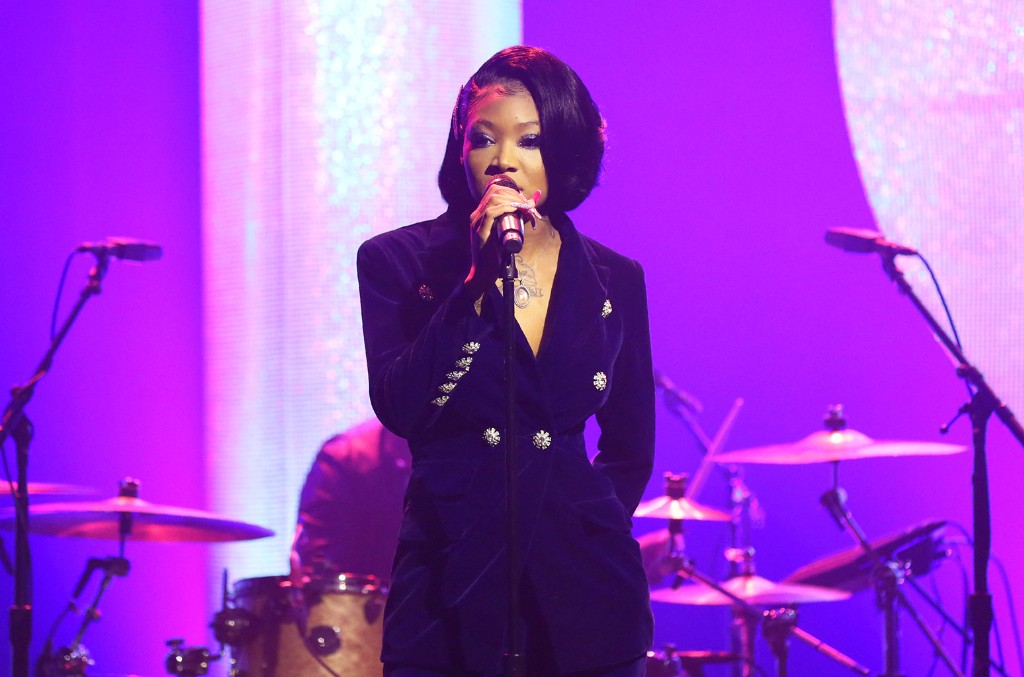 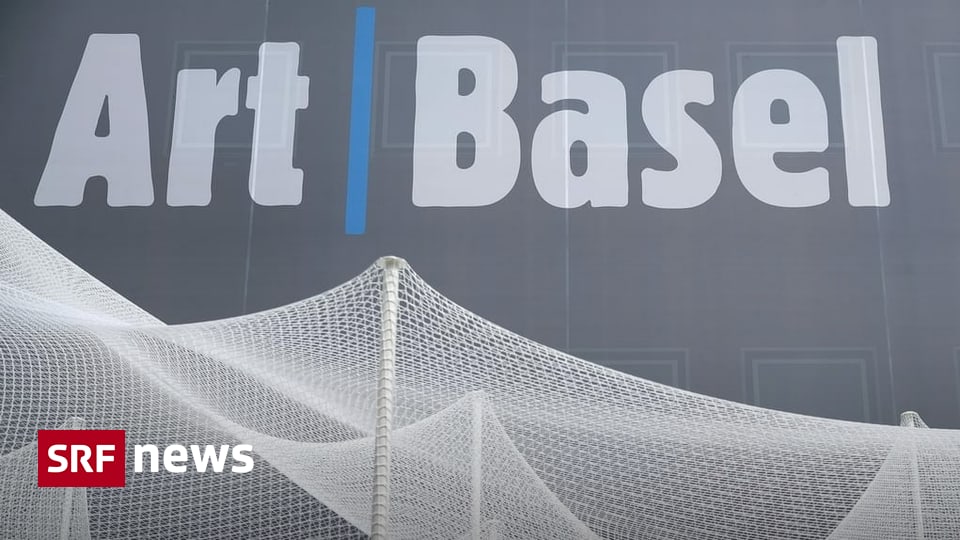 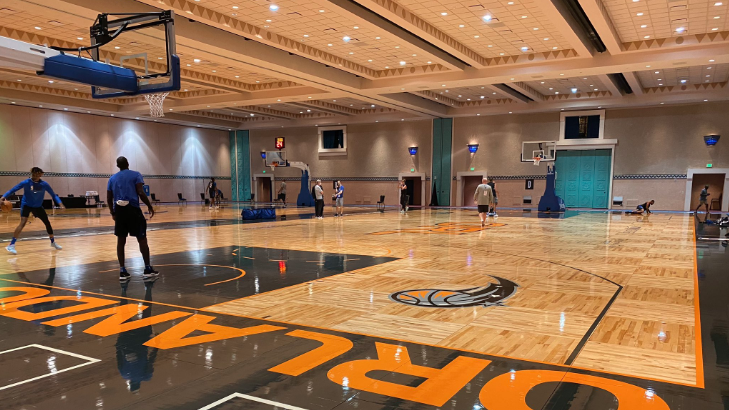