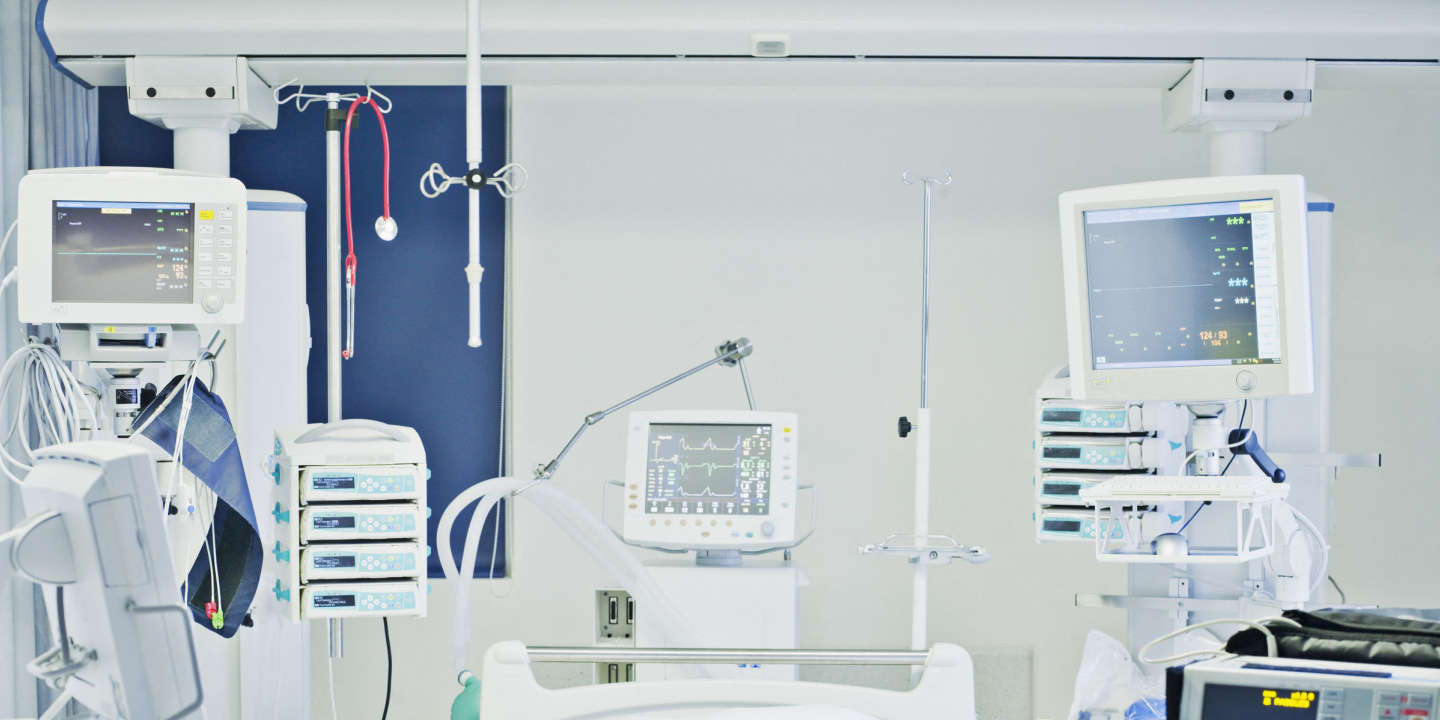 On the other hand, the time spent with patients is gradually diminishing: less listening, a reduced clinical examination, less attention to their questions and their anxieties, less consideration of the cultural, social, family and professional context. In consultation, the medical listening time without interruption was already only 23 seconds before the digital era! In the era of activity-based pricing, acts must follow one another in a limited time and number of beds.

Read also: Article reserved for our subscribers The appeal of 1,376 doctors from the AP-HP: “The culture of figures, of “bla-bla” and “processes” undermines the morale of hospital staff”

The operation of day or week hospitals requires programming set like a Swiss clock. When you enter the hospital world, the probability of physically meeting caregivers in patient rooms has become much lower than that of finding them in front of screens.

The latter intervene between the nurses, the orderlies and the doctors. Instead of facilitating communication: they destroyed it! Doctors’ visits are too often made without the nurses, who are too busy entering “the constants”, administering medication, tracing the poses and ablations of venous catheters, filling in treatment charts, writing transmissions in the Informatic file ; and without the caregivers also having to complete care plans (distribution of meals, disinfection of rooms, walking assistance, etc.).

Formerly supervisors, healthcare executives who have become “managers” are now required to work a considerable amount of computer time (planning, reporting, etc.) which, in addition to incessant meetings, isolates them from the healthcare teams. The eyes of caregivers, doctors, interns and paramedics too often remain riveted on these screens. Omnipresent and omnipotent, examinations, schedules, stretchers and medical histories are displayed there while users expect a presence, a contact or simply a human exchange.

Multidisciplinary meetings around patients’ computer files have sometimes replaced “visits from the boss” which had the advantage of physically bringing together the medical and paramedical teams at the bedside of the patient, around a common care objective. Fortunately, the days of registering, arranging, classifying and outsourcing patients’ cardboard bags in huge dusty rooms, usually far from the wards, are over.

You have 47.68% of this article left to read. The following is for subscribers only.