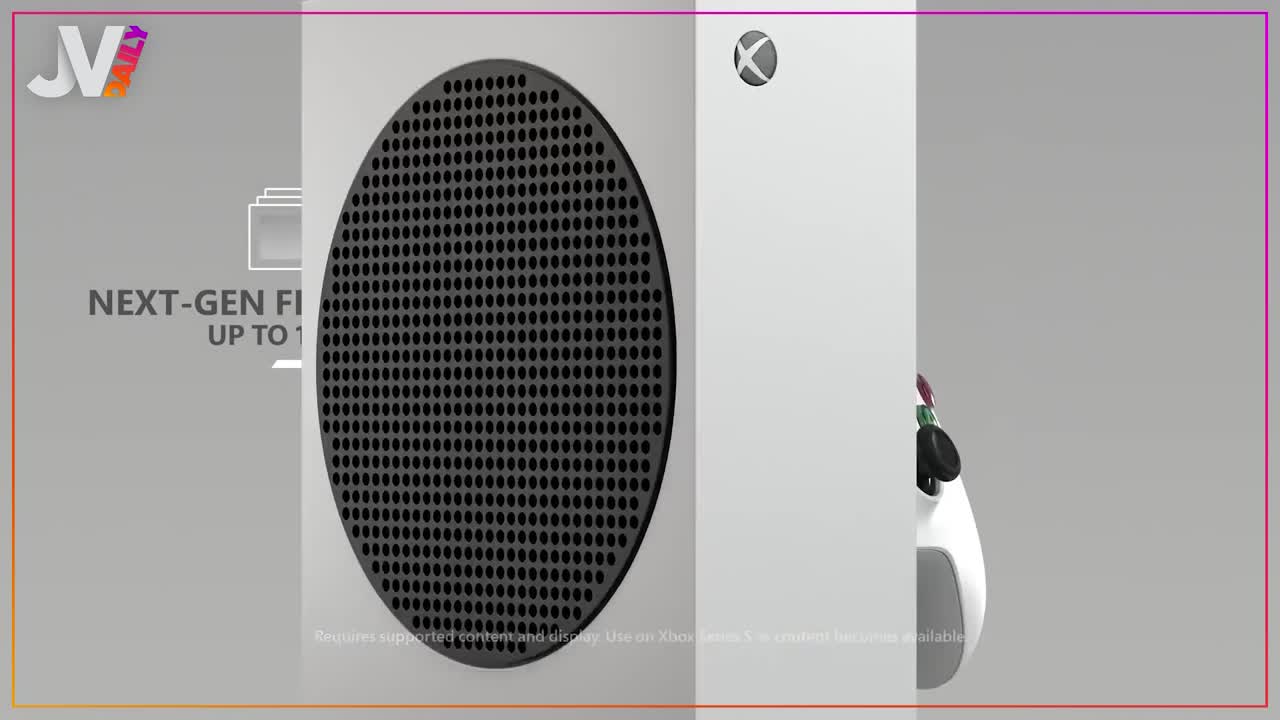 Today in the Daily: CD Projekt dates the New Gen versions of The Witcher 3, Xbox pulls off a real feat never seen before, and we have news of the next season of Squid Game. The Daily, let’s go!

New versions of The Witcher 3!

The Witcher 3 is definitely one of the greatest games of recent years. The production of CD Projekt made everyone agree, a bit like Skyrim in its time. The game particularly stood out for its writing, but also the quality of its secondary quests. Yesterday, the game’s official Twitter account announced some good news to celebrate The Witcher 3’s 7th anniversary: ​​new gen versions of the game are scheduled to be released at the end of the year, during the 4th quarter, i.e. between October and December 2022. A new The Witcher game has also been announced, and will run on the Unreal Engine 5. CD Projekt is also preparing a spin-off to Gwent, the famous card game in the Witcher universe followed by The Witcher: Monster Slayer, a augmented reality smartphone game like Pokémon Go, which landed last year.

A tour de force from Xbox

Microsoft’s Xbox Series are a real hit, and as proof: Xbox would even have become the market leader for new gen consoles in the West, more specifically in the United States, Canada, the United Kingdom and Western Europe. . Xbox Series sales in Europe topped PS5 for the first time last February, while Xbox Series X and S were the best-selling consoles in England in March. Moreover, Microsoft’s latest financial results are very encouraging: the Gaming section of the company had taken global market share for two consecutive quarters thanks to the sales of Xbox Series X and S. Where the facts become incredible , is that for the first time, Xbox has overtaken PlayStation for the first time since 2014 in Japan, with the Xbox One X. Better still, the Xbox Series S alone has outsold all of PlayStation 5 in the last week. However, let’s put things in context, even though the PS5 had a huge launch in Japan, reaching the million sales even faster than the PS4 at the time, the pace of sales quickly decreased due to the shortage of components and therefore the absence of stock. This allows Xbox to recover market share in the archipelago. The PS5 remains, despite everything, well ahead with more than 1.6 million sales against almost 205,000 for the Xbox Series.

We have news of season 2 of Squid Game!

Let’s talk about Squid Game! Season 1 was a real success, it even became the most viewed Netflix content on the platform, accumulating more than 1.65 billion hours of viewing in its first week of broadcast alone. In just 17 days, nearly 111 million households watched the South Korean series. The creator of the series Hwang Dong-hyuk interviewed Vanity Fair to announce very good news: the 2nd season could arrive as soon as next year, or at the latest in 2024. The director admitted to being in discussion with Netflix to finalize the details.

new president after the departure of Carlos Arturo Londoño

Alejandro Speitzer and Shannon de Lima were seen as a couple