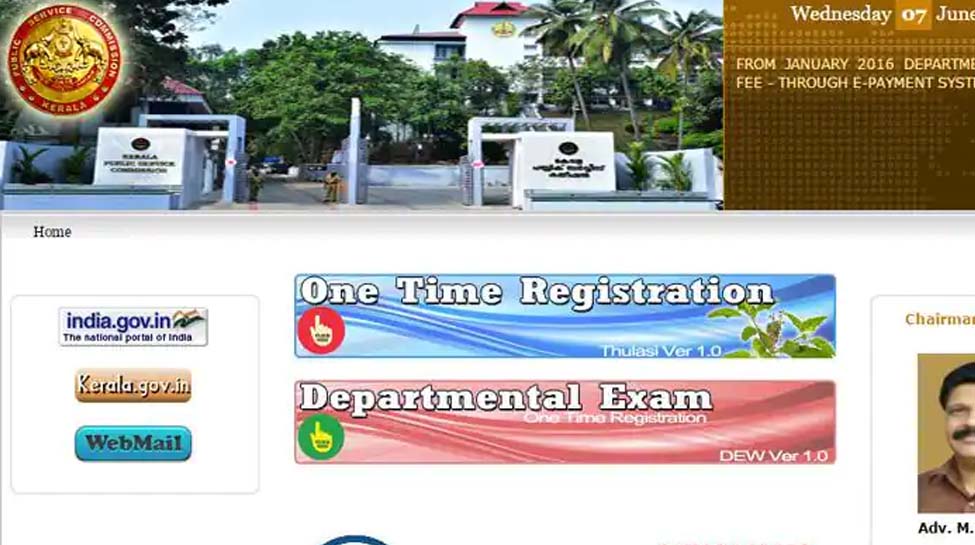 THiruvananthapuram : The 493 PSC rank lists in the state will expire today. The government had made it clear that it could not accept the candidates’ demand that the lists be extended. Candidates are also seeking the possibility of further legal action in the wake of the court ruling.

Last Grade, L.D. The PSC’s 493 rank lists, including Clark and a female civil police officer, expire today. After the expiry of the rank list, those who have not reached the age limit who have not been appointed will no longer have a chance.

ALSO READ: Chief Minister Pinarayi Vijayan has said that the PSC Rank List will not be extended

The High Court had quashed the tribunal’s order extending the validity of the last grade list. Candidates are also disappointed with the reversal of the much-awaited court verdict. The High Court has asked the Administrative Tribunal to issue its final verdict on September 2.

Based on this, the last grade candidates suspended their strike in front of the Secretariat. Women CPO candidates continue to strike. PSC Rank List (PSC Rank list) Chief Minister Pinarayi Vijayan had informed the assembly that the term would not be extended.

The standard rank list is valid for one year. If the new list does not come, it is estimated to be three years. The CM also said that the lists which expire the next day have expired for three years. Postponed PSC exams and interviews will be conducted if Kovid intensity decreases. The Chief Minister also said that the House should not adjourn and discuss any of these issues.Chief minister) Commented.