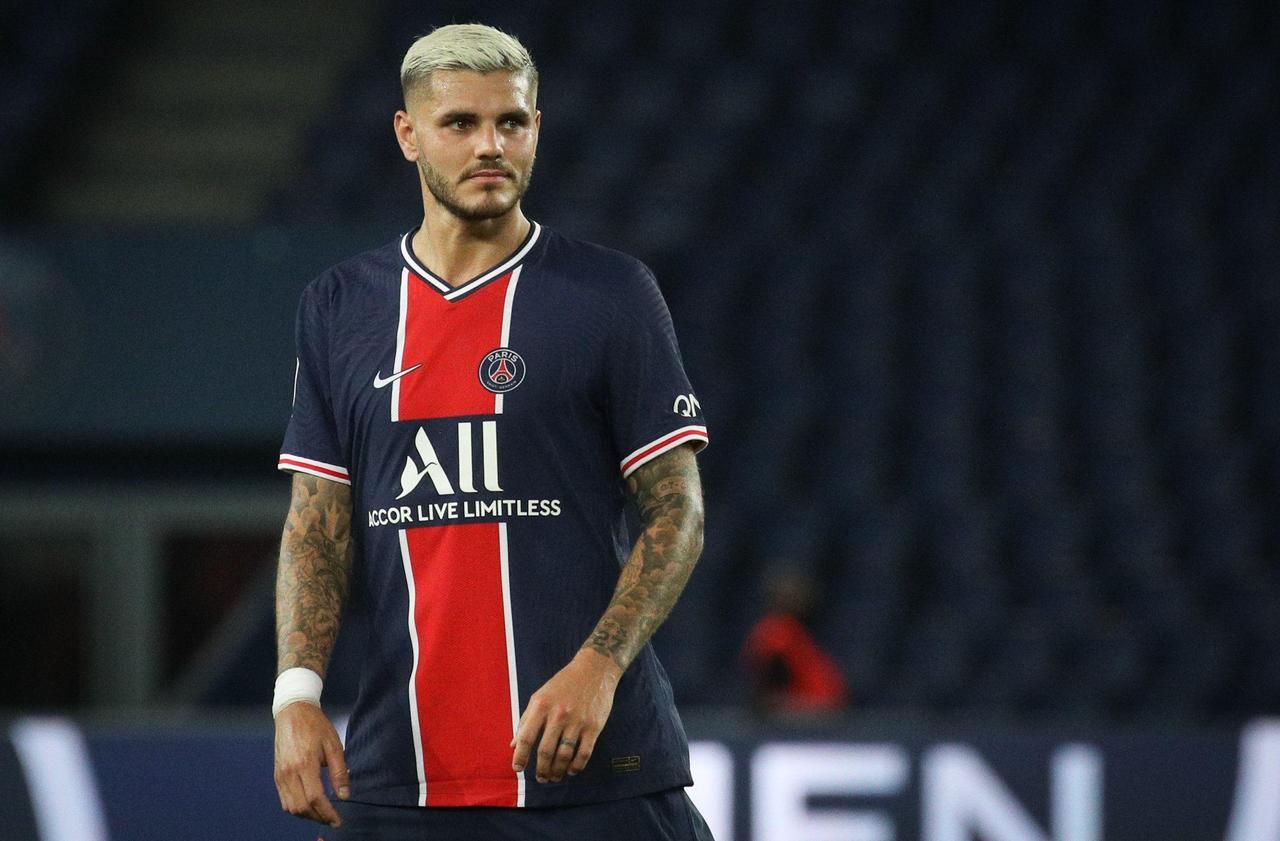 The crossover continues in the ranks of PSG. Three days after the small victory (1-0) gleaned against Leipzig in the Champions League, it is still a workforce upset (especially) by absences and (a little) the returns on which Thomas Tuchel will rely on this Saturday evening (9 pm) at the Parc des Princes opposite Bordeaux.

Already deprived of Julian Draxler (recovery), Thilo Kehrer (pubalgie), Juan Bernat (knee) and Abdou Diallo (suspended), the German technician also had to announce the packages of Marquinhos, his captain spared for 48 hours after a small alert to the adductors, as well as those of Keylor Navas and Layvin Kurzawa, left at rest due, according to the club, to “some pain. “

To balance this bad news, Paris can however count on some brand returns. After a little ten bright minutes on Wednesday in the Champions League, Marco Verratti is fit for service. This also seems to be the case with Mauro Icardi and Idrissa Gueye. Still uncertain before the Friday afternoon session, the Argentinian, who resumed the ball strikes Thursday after his knee injury, and the Senegalese, whose femoral biceps injury seems to be in the aisle of bad memories, make part of the group of 21 players summoned by Thomas Tuchel to challenge the Girondins on the occasion of this 12th day of Ligue 1.

Four days before going to challenge Manchester on his land, Thomas Tuchel will therefore align Sergio Rico in the goal behind a defense that could be composed of the Florenzi quartet, Danilo Pereira, Kimpembé and Bakker. The stake could be unprecedented and see the start of the triplet Verratti, Paredes, Rafinha and the attack allow the trident Di Maria, Mbappé, Neymar to work on his automatisms and his physical condition for the trip to the Reds Devils.

Finally, the match, which will take place under the eyes of President Nasser Al-Khelaifi and the Argentine Ambassador to France, Leonardo Costantino, will be an opportunity to pay tribute to Diego Armando Maradona. Paris Saint-Germain players will wear commemorative t-shirts as they enter the pitch and a video dedicated to Maradona will be shown before the observation of a minute of silence. The club will also pay tribute to the Argentinian with messages “Adios El 10” and “RIP” on the LED panels, a banner in honor of the number 10 albiceleste in the Boulogne bend and a “10” flag which will be hoisted up to ‘at the roof.