PSG: even without playing, Mbappé remains one of the best scorers in Europe

Like last year, Kylian Mbappé will not finish top European scorer. The overwhelming domination of Robert Lewandowski (51 goals, series in progress) and the premature end of Ligue 1 prevented the French from coming to tickle the center-forward of Bayern Munich. When the competition stopped for PSG, on March 11, with a final success against Dortmund (2-0) in the Champions League, the 2018 world champion posted a total of 30 goals in all competitions. Since then it has not replayed unlike its main competitors who play in the other major European championships. Difficult therefore to compete on equal terms for the native of Bondy.

Despite this lack of competition, the former Monegasque is still in fourth place among the best European scorers just ahead of Cristiano Ronaldo (29 goals) and Leo Messi (27 goals). The most breathtaking is the fact that the French did not register any penalty, unlike all of his co-religionists. For example, Lazio striker Ciro Immobile, ranked third with 32 goals (before Lazio’s match on Tuesday), has 12 penalties to his credit. We dare not imagine what would be the ranking of the Parisian this season with a handful of additional repair kicks.

To say that is also to highlight the level of regularity of Kylian Mbappé since the start of the 2019-2020 season. With a goal every 83 minutes, the Frenchman has the second best performance just behind Lewandowski (one goal every 74 minutes).

In this very personal competition, last season’s PSG top scorer may not have said his last word. He has at least three games left (the two National Cup finals and the Champions League quarter-final) to improve his goal / minute ratio and why not exceed Ciro Immobile and Timo Werner (34 goals), the German center transferred from RB Leipzig to Chelsea this summer. The latter has also finished his season since he decided not to play in the Champions League with his former club.

If the figures do not say everything about a player’s season, they illustrate for Mbappé the consistency in performance. Already the author of 39 goals in 2018-2019 at the end of the World Cup, he repeats this season despite a truncated exercise and a thigh injury which kept him away from the field for more than a month from August 25 latest. For many observers, the striker, who is barely 21 years old, continues his progression in multiple areas: travel, address in front of the goal but also character.

PODCAST. How Kylian Mbappé, Bondy’s kid, put the world of football at his feet

Mbappé whose rating continues to climb can now be complementary to Neymar (we knew), but also other players like Mauro Icardi or Angel Di Maria. His back to goal game has continued to improve and if he still has to progress in one sector, it is that of the head game where he has only one goal this season against Bruges (5-0). Will he want to? This is another question. But if Mbappé still knows how to be decisive in the coming weeks in the cleaver matches to come, this funny season could come close to excellence. Otherwise, it will remain of very good quality.

A guide created to help healthcare workers with “moral injuries”

Employers and unions approach positions for the Gipuzkoa Metal agreement 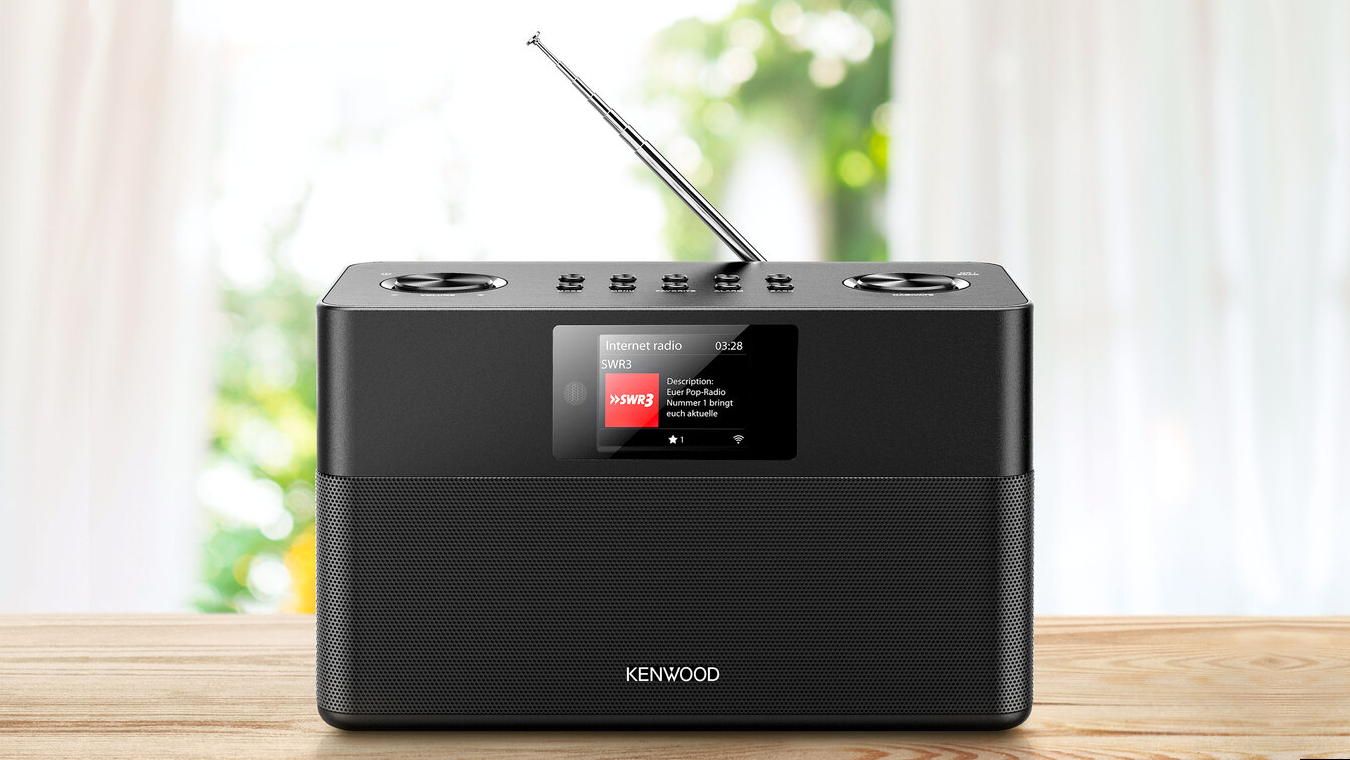 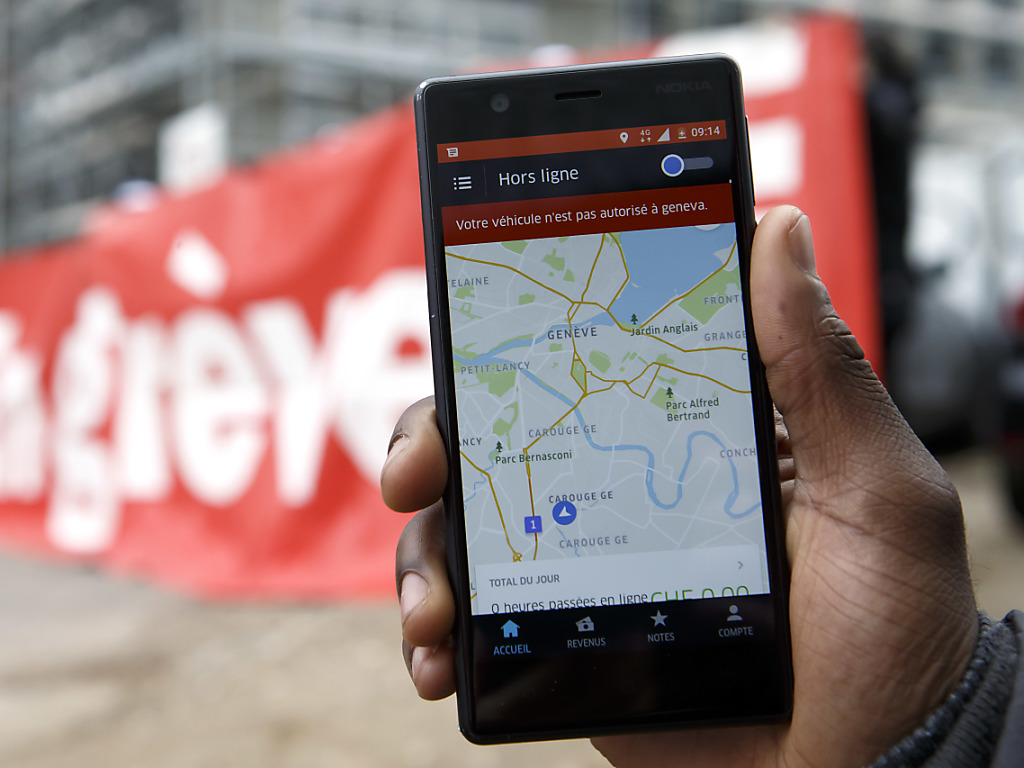 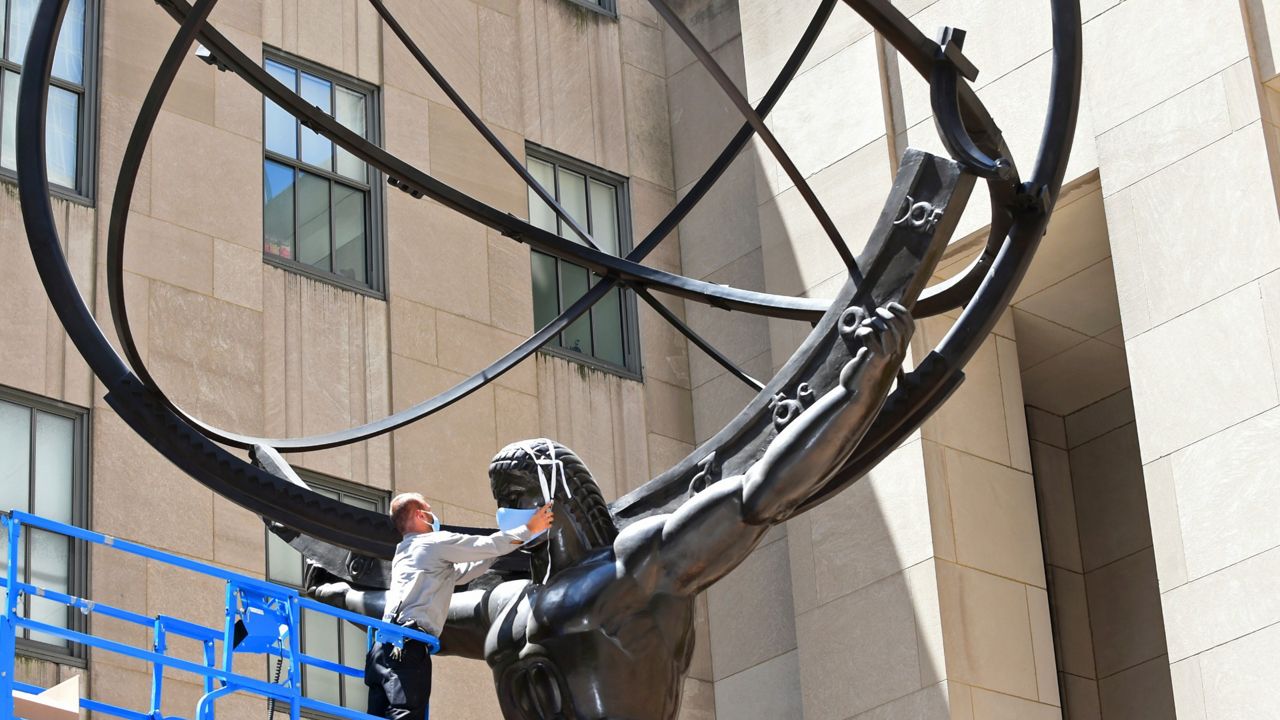 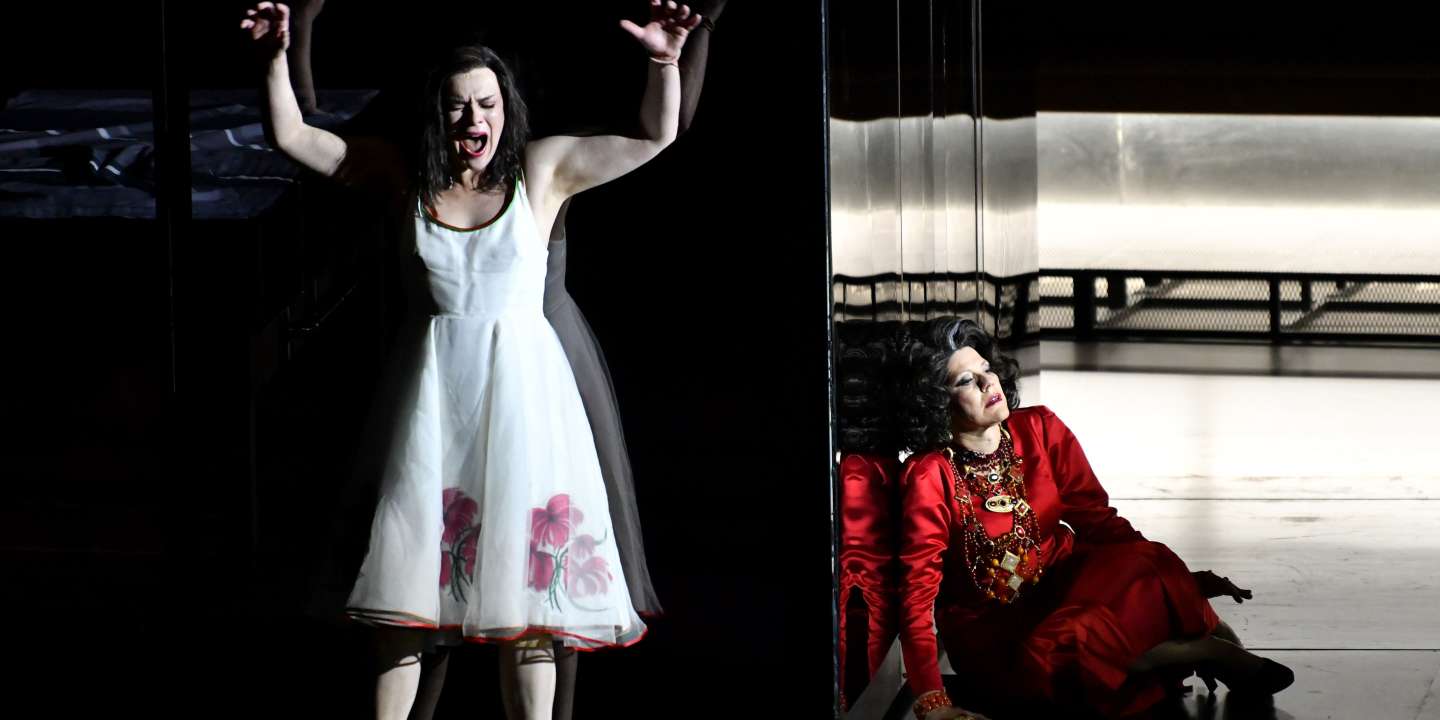