New episode and improbable scenario. No doubt it was necessary such a upheaval to be up to the previous seasons. Gold therefore: PSG in the knockout round of the Champions League this Wednesday, March 11, after a 1-2 defeat in the first leg against the Germans in Dortmund.

→ READ. Dortmund-PSG, but if, Paris SG can still believe it

The sporting challenge is not insurmountable, but go find out with these devils of Parisians, accustomed to incredible chess in recent years. The fear of a fourth consecutive elimination at this stage of the competition is well and truly in order, especially as the external conditions add to it to summon the specter of the “curse of eighths”. Coronavirus obliges, the meeting must be held behind closed doors.

The exceptional decision obviously does not delight PSG. Players and coach Thomas Tuchel are saddened: it is recognized that the home team is generally more affected by the lack of support in their stands. Is. But the supporting ardor of the Parc des Princes was not enough to transcend the Parisians in 2018 against Real Madrid (1-2), and even less in 2019 during the grueling reversal of the situation of Manchester United (1-3 , after a victorious first leg, 2-0, in England). So should we really be afraid of the void?

Able to cash in on another failure

In camera, however, has a very real financial consequence. The shortfall for PSG is estimated between 5 and 6 million euros. A non-qualification, and it would be at least an additional 10.5 million euros that will fly away (the UEFA allocation for a presence in the quarterfinals). A bad slap in the wallet? Certainly. But then again, PSG does not dance above a volcano. “Before each 8e finals for three years, we predict the worst for the club in the event of elimination, especially last year when PSG was in the negotiation phase with the sponsors. However, the defeat against Manchester did not prevent Nike and the Accor group from signing new contracts which, in total, exceed 150 million euros per year “, underlines the economist Jérémie Bastien, lecturer at the University of Reims Champagne-Ardenne.

The economic impact should be put into perspective, if we believe Christophe Lepetit, head of economic studies at the Center for Sports Law and Economics (Cdes) in Limoges: “The club’s equity is very substantial, turnover is still increasing, revenues excluding transfers are increasingly important: PSG is building an international brand whose revenues are increasingly disconnected sports performances, assures the researcher. Like other major European clubs, it can now cash without shaking a failure in 8e final. “

Ready for the challenge of a new reconstruction

Wouldn’t a fourth disillusionment risk scalding a Qatari government tired of investing without being really paid in return? “Until 2022 and the organization of its World Cup, it is unlikely that Qatar will question its soft power strategy to which PSG contributes, judges the economist Bastien Drut. On the contrary, the owners of the club are in my opinion ready to do everything possible to win this Champions League as soon as possible. “

Failure of PSG in the Champions League, an economic and sports disaster

This quest, a false step against Dortmund would risk at most delaying it, main negative effect for Christophe Lepetit: “The club remains under the threat of financial fair play, and a qualification would provide it with more oxygen and more serenity. The repeated failures slow down the good progress of the project and the reputation of the club takes a hit. Be careful that this does not end up being an obstacle to recruiting big international stars ”.

“The biggest risk in case of underperformance concerns the stars, especially those present in the current workforce, analyzes Bastien Drut. Neymar or Mbappé could get tired of not winning and their departure would jeopardize the sports balance of the team. It would then be necessary to rebuild and set out again on a new cycle. “

No doubt with a new trainer other than Thomas Tuchel. The emir of Qatar dreams of one day convincing Pep Guardiola, the current Manchester City strategist. “The long-floating PSG management could put off some technicians before, but the return this year of Leonardo to the post of sports director has stabilized the organizational dimension, explains Jérémie Bastien. Even beaten this Wednesday, I think that PSG would remain very attractive for a great coach. He would find a great challenge there. “

450 sports events disrupted in France by the coronavirus

Some 450 sports events are impacted and nearly 2 million spectators nationwide are affected by the restrictions imposed until April 15 by the development of the coronavirus epidemic, said Tuesday, March 10, the Minister of Sports, Roxana Maracineanu, who received representatives from federations, leagues, clubs and companies linked to the world of sport. “We have become aware of the economic impact, on clubs and sports companies”, of these measures, assured the Minister, who urged all those involved in sport to send her office the information necessary to assess these consequences.

Can we suffer from post-traumatic stress disorder due to confinement? 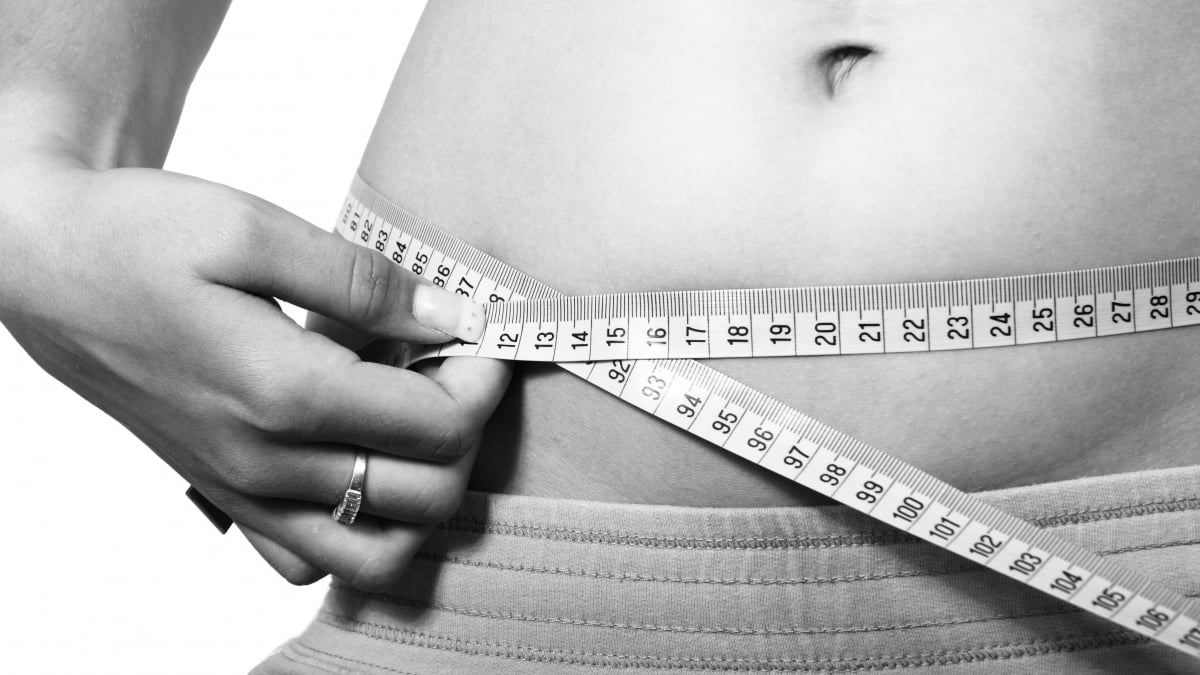 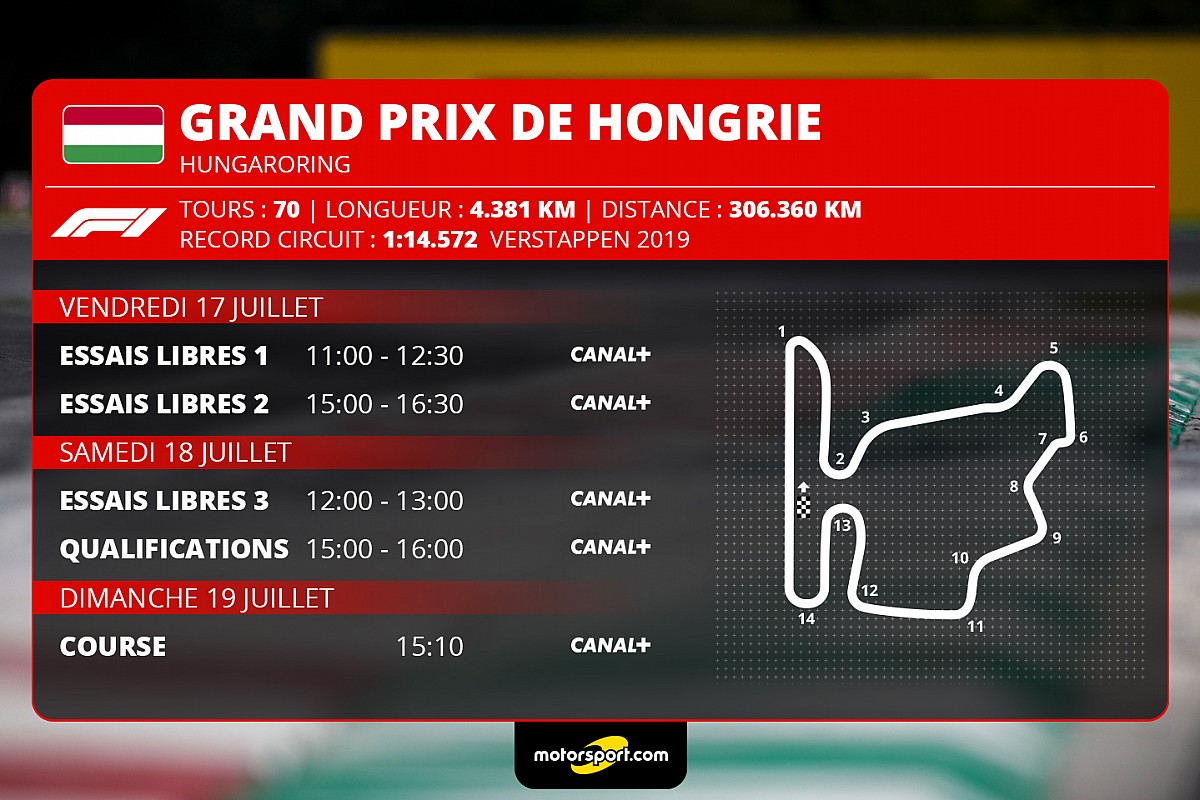