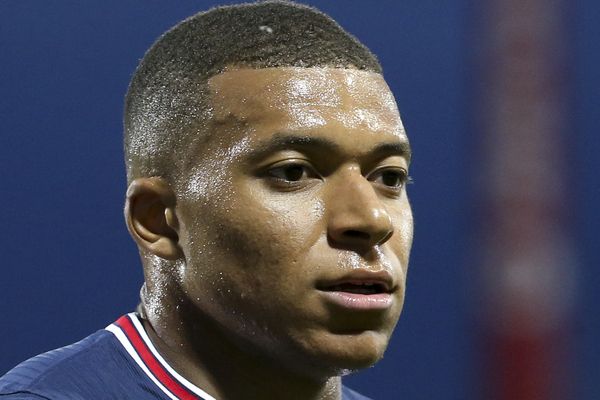 Real Madrid dream of securing the services of Paris Saint-Germain striker Kylian Mbapp. Ready to wait until the end of his contract in June 2022, the Merengues will still try to recruit him for this summer transfer window.

1 goal and 2 decisive assists in 3 Ligue 1 games. Despite the enormous turmoil surrounding his future, Paris Saint-Germain striker Kylian Mbapp has made an excellent start to the season. Far from being destabilized by all the rumors with Real Madrid, the French international still participated in the victory of his own against Brest (4-2) on Friday in the league.

And yet, the discussions about its future do not stop! This Saturday, the daily Madrid AS ensures that the Merengue have a very specific plan on this issue.

Real do not want to offend PSG

Ready to wait until the end of his contract in June 2022 with PSG, the Merengue prefer to recruit him this summer. To have a small chance to complete this operation, Real adopted a strategy in several points. Having a good relationship with the reigning vice-champion of France, Madrid president Florentino Prez does not want to offend his counterpart Nasser Al-Khelafi. Thus, Madrid maintains contacts with PSG, to check the evolution of the situation, but is in a waiting position so as not to disturb the Parisian plans.

Obviously, Real would have even calmed Mbapp, annoyed by the recent pressure surge from his boss on the sidelines of the presentation of Lionel Messi. The Spanish club would have asked the native of Bondy not to make a sensational outing in the media to avoid annoying its leaders, which could further complicate a possible already very complex deal.

An XXL offer on the line …

In any case, until the end, the White House intends to try its luck. On August 30, the day after the Paris match against Reims in L1, Real planned a final XXL offensive, estimated between 130 and 170 million euros. The goal? Test, in the last straight line of this transfer window, the PSG. Because until now, the club of the French capital completely card the idea of ​​a sale of the former Mongasque.

But if Mbapp really refuses to extend, this offer from Real will represent the last opportunity for Paris, which must free up cash after the arrival of Messi, to avoid his free departure in a year. However, to achieve its ends, Madrid must also count on the total refusal of the 22-year-old prodigy to extend his lease to PSG. And for the moment, there is real uncertainty about the intentions of the Habs.

What do you think of Real Madrid’s plan for Paris Saint-Germain forward Kylian Mbapp? Do not hesitate to react and discuss in the area add a comment …