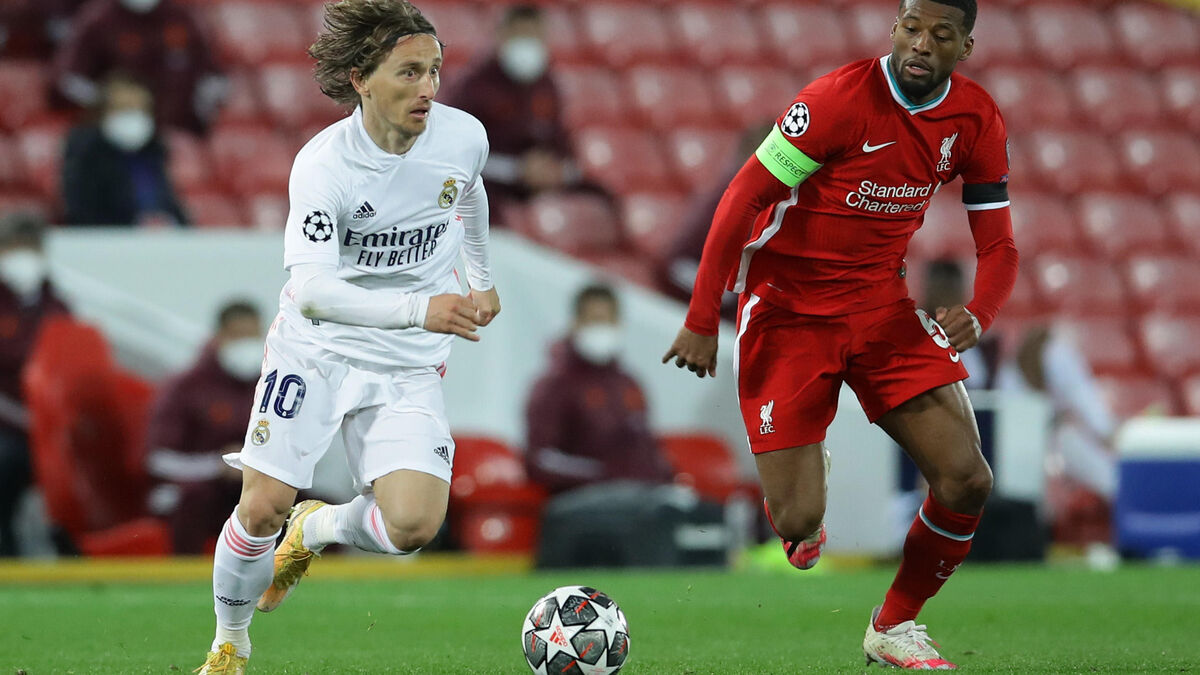 “Call me, ask me about him and you will take him.” At the end of May, Jürgen Klopp, the manager of Liverpool, had nothing but good promises to offer to clubs interested in Georginio Wijnaldum, his midfielder, called to leave him at the end of the season. As we announced, the PSG had been for several weeks in action on this file which it is now very close to completing by having taken speed Barcelona at the end. In October 2019, Klopp also said this about Wijnaldum: “Is he the perfect midfielder? On all of his skills, 100%. He has everything you need ”.

But what makes the Dutch international with 75 caps so strong? And above all, is he the man PSG needs in midfield? Canal + consultant on the Premier League, Jean-Luc Arribart answers these two essential questions and speaks with passion about a player who is one of his “favorites” in England.

“I really like this player because he is at the same time combative, strong physically, powerful, generous, very comfortable technically, intelligent tactically, able to attack well and to defend well. And you can tell he likes it. You don’t need to explain to him that when the ball is lost offensively, you have to get back and whip for recovery. That, Klopp instilled well in him. Anyway, in Liverpool, if you don’t run, you don’t play… He’s a key player in Liverpool’s midfield and it’s no accident. He is a mature player, who has an irreplaceable background and experience with Liverpool. “

… Who can play at “all the positions in the middle”…

“He has this tactical culture that allows him to play a bit in all positions in the middle. I think his best position is in piston, in the middle right or left, as it was used by Klopp in a 4-3-3 where Fabinho was in low point. With Liverpool, he has made enormous progress in managing effort and using the ball. He is a player capable, like Kanté does, of defending very well and attacking very well. He knows whether to play fast or calm down, manage, build quietly. It is in fullness today. “

… That Pochettino “knows by heart”

“I don’t know how Pochettino imagines playing his team, but what is certain is that he knows Wijnaldum by heart and that he will know how to use it perfectly. He knows which player he is taking and in which position he will be able to get the most out of it. But if you have to take it, it’s not to be the sentry in front of the defense, that would be bullshit. On the other hand, he can very well make him play next to Verratti. They can form a formidable duo where Wijnaldum would bring the volume of play that Verratti may not have for an hour and a half ”.

“I would compare him a little to Rabiot: able to defend well but also to participate with a lot of physical generosity. But he has a greater tactical culture and experience than Rabiot. In addition, he is a guy who has a very good reputation, he is a good guy, appreciated. And then when you arrive from Liverpool, when you were champion last season and the one before you won the Champions League, you don’t come like a little kid stammering in the locker room in Paris. It is also important. “