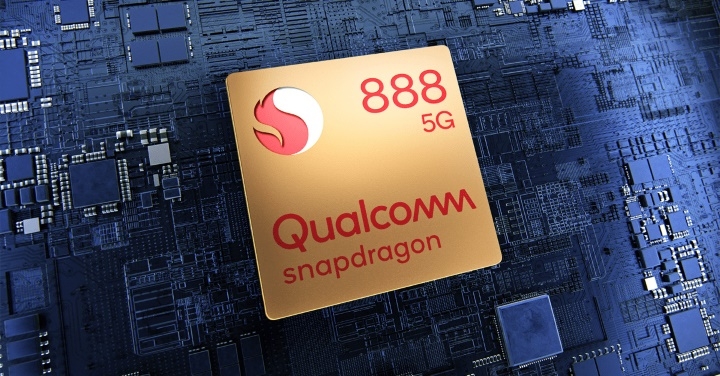 Counting the performance of mobile processors, I believe that Android phone users will agree that Snapdragon 888 is currently the strongest. However, some foreign netizens recently discovered that a Qualcomm processor, which is stronger than Snapdragon 888, appeared in the Geekbench benchmark database.

Snapdragon 888’s Cortex-X1-based Kryo 680 CPU has a maximum clock speed of 2.84GHz, but this processor is 3.00GHz, which means that its operating frequency is also slightly increased. As for the other 3 Cortex-A78 cores and 4 Cortex-A55 cores, the clock speeds are 2.42GHz and 1.80GHz respectively, which are the same as those of Snapdragon 888.

Some foreign media believe that this mysterious processor may be Qualcomm’s unpublished Snapdragon 888+, and its single-core and multi-core running points are 1,171 and 3,704 respectively, which are higher than the current Snapdragon 888 score.