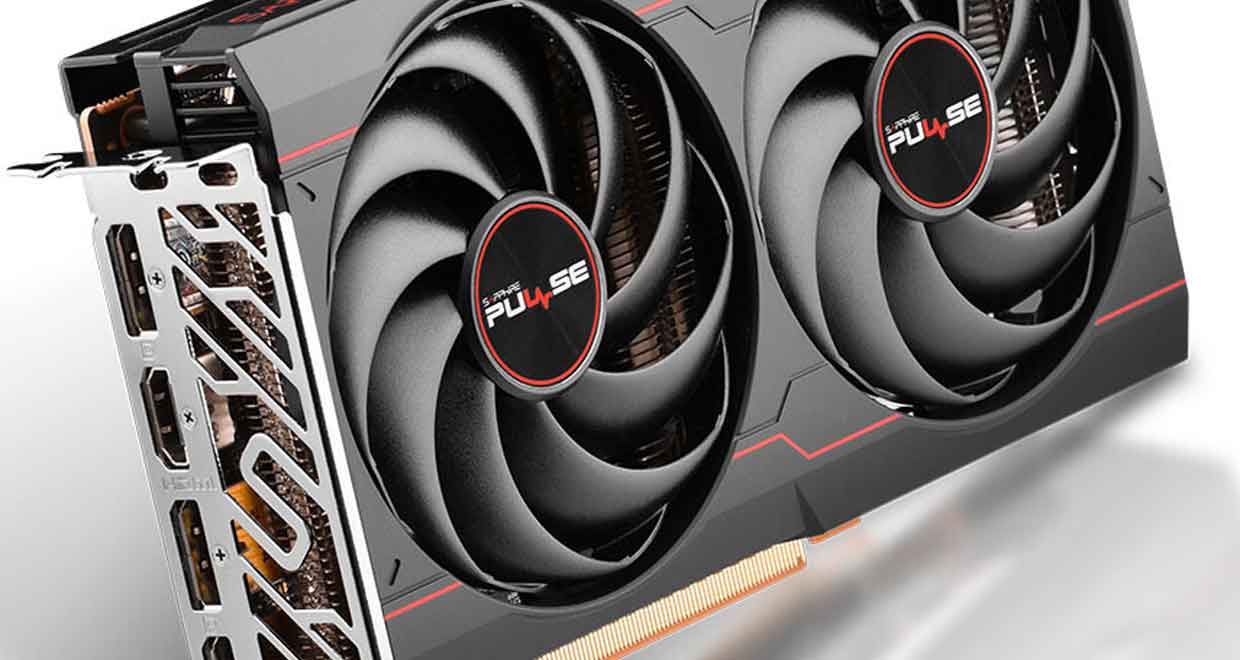 AMD will complete its Radeon RX 6000 series range with the launch of the Radeon RX 6600. The beauty is entering the database of two online stores. We have a first idea of ​​its price.

At first glance, this Radeon RX 6600 will not be an affordable solution. Expected for October 13, the card has not yet been officially announced by AMD. It is making its entry into the catalog of two online stores. 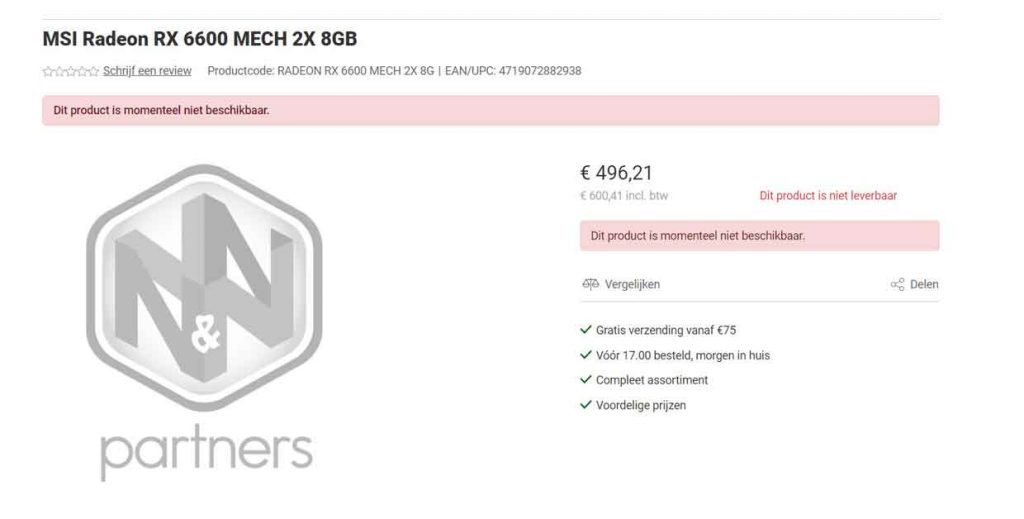 The first is Dutch. It evokes a custom solution signed MSI, the Radeon RX 6600 MECH 2X 8 GB. The beautiful is positioned at more than 600 €, 600.41 € to be exact. In the second case, it is a Portuguese store with unfortunately the same positioning. The card is a Sapphire model, the Radeon RX 6600 Pulse equipped with 8 GB of GDDR6. It is announced at 589 €.

The Radeon RX 6600 will carry a Navi 23 GPU equipped with 4 disabled computing units. Clearly it will offer 1792 stream processors. The card will be equipped with 8 GB of GDDR6 memory. It seems that AMD has no plans to release a reference version, probably because of its positioning.