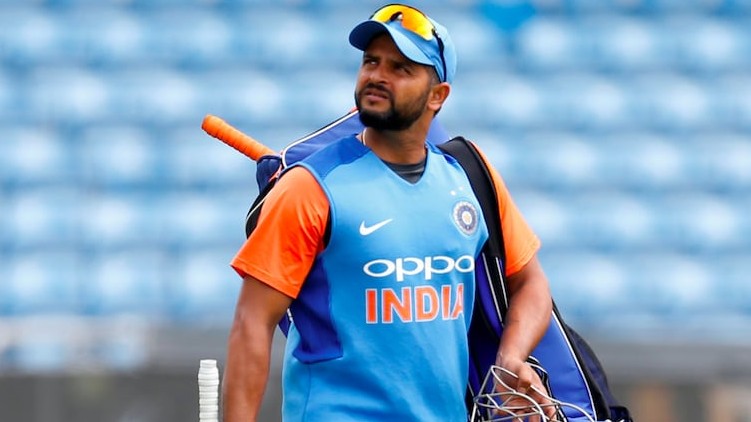 Former Indian cricketer Suresh Raina has been criticized for saying he is a Brahmin during a commentary. Raina made the controversial remarks during the inaugural match of the Tamil Nadu Premier League. Raina was responding to a question from a fellow commentator on how he views South Indian culture.

The match was between Laika Kovai Kings and Salem Spartans. “I also think I am a Brahmin. He has been playing in Chennai since 2004. I love the culture and the fellowship here. He played with Aniruddha Srikanth, Subramaniam Badrinath and L Balaji. There are some good things to learn from them, ”said Raina.

Meanwhile, the match was abandoned due to rain. Batting first, Kovai Kings lost 5 wickets in 18 overs and scored 168 runs.