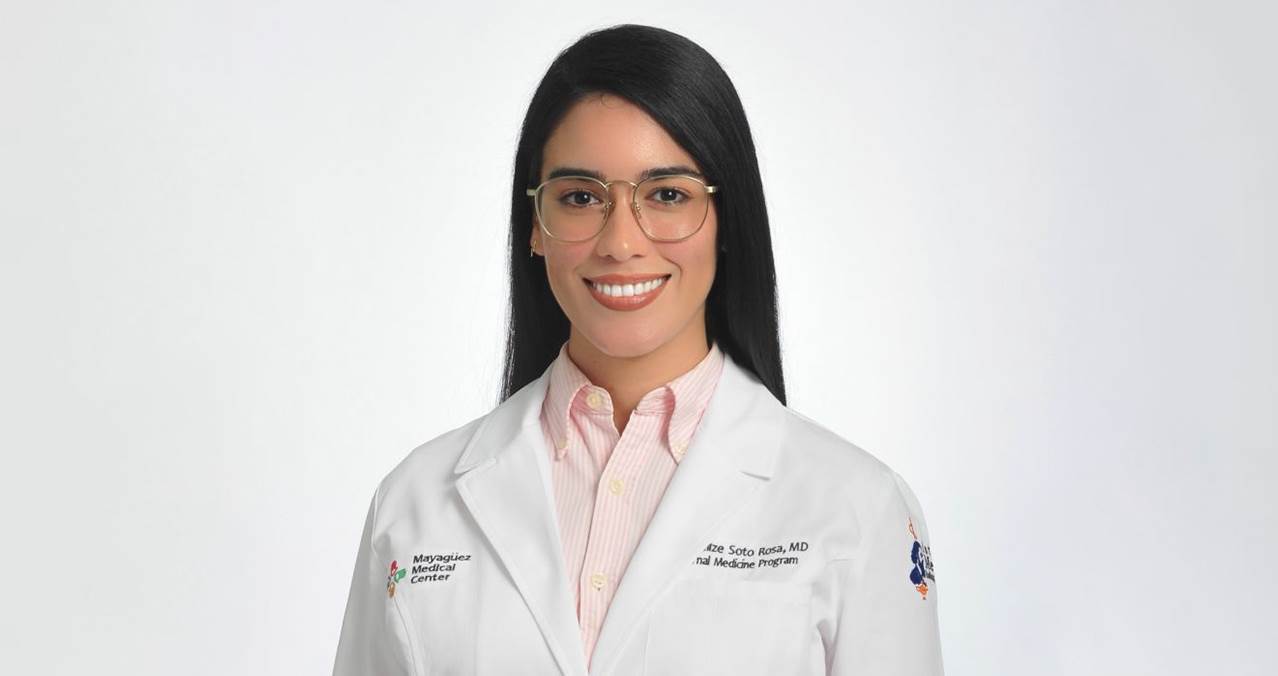 Norwegian scabies can be confused with psoriasis.

Dr. Jeandelize Soto Rosa, from the Department of Internal Medicine at the Mayagüez Medical Center (MMC).

The immune system continues to take control in how to debut through different scenarios and this time, it sparked a rare presentation of sarna Human in a Puerto Rican patient.

According to an interview with Medicine and Public Health (MSP), the Dra. Jeandelize Soto Rosa, from the Department of Internal Medicine of the Mayagüez Medical Center (MMC), a 75-year-old woman arrived at the hospital with a medical history of hypertension, diabetes mellitus and Parkinson’s disease.

This patient also had Lewy body dementia, one of the most common causes of dementia in older adults.

“He was admitted because he had cellulitis on his left foot and some skin lesions and he was admitted with suspicion of sarna human. The patient’s daughter suggests that her mother lived in a nursing home where a year ago she had developed cellulitis of the foot and was presenting the development of hyperkeratotic plaques (thickening of the outer layer of the skin) between the fingers of her hands. and toes, palms, armpits, part of the waist, “he explained.

“Everything was accompanied by generalized itching. Also during the evaluation of the patient, they told us that her primary doctor had prescribed a cream for fungi and that there was no improvement. No one else in the nursing home where the patient was presented this type of lesion. In the laboratories carried out, persistent eosinophilia and microcytic anemia were observed, and it was decided to request infectious disease services to obtain a better therapeutic guide, “he said.

At this time the patient was diagnosed with sarna norway also called sarna crusty, which tends to give the skin a dry, flaky appearance and affect large areas of the body.

It is a kind of sarna very contagious and difficult to treat. Normally, a person with sarna has about 10 to 15 mites. However, a patient with sarna Crusted can be infected with millions of mites, according to literature.

“The patient was isolated from contact, the topical 5% permethrin cream was assigned. Oral ivermectin, used for this type of treatment, was also assigned. sarna 9 milligram human dose for three doses. As for cellulitis of the foot, it was then a secondary infection due to the type of sarna that the patient presented. This case illustrates the challenges that physicians present when diagnosing an unusual clinical scenario, which requires not only a cream, but an intense treatment, “he stressed.

“If this is not taken care of in time it can lead to the patient having complications such as sepsis. This type of sarna is a severe version of the sarna human and can occur in immunocompromised patients or with neurological diseases, “he reiterated.

He emphasized that this type of skin lesions can be confused with psoriasis or dermatitis, so timely multidisciplinary diagnosis and evaluation is essential in these types of patients.

For his part, Dr. Jan Paul Rosaly, also the author of the case, stressed the importance of the country’s doctors being aware of this type of case in the elderly population.

“It is important to identify what a sarna atypical human. Only about 0.5% of patients have this rare type of sarna human, which is also associated with Parkinson’s patients, “he concluded.