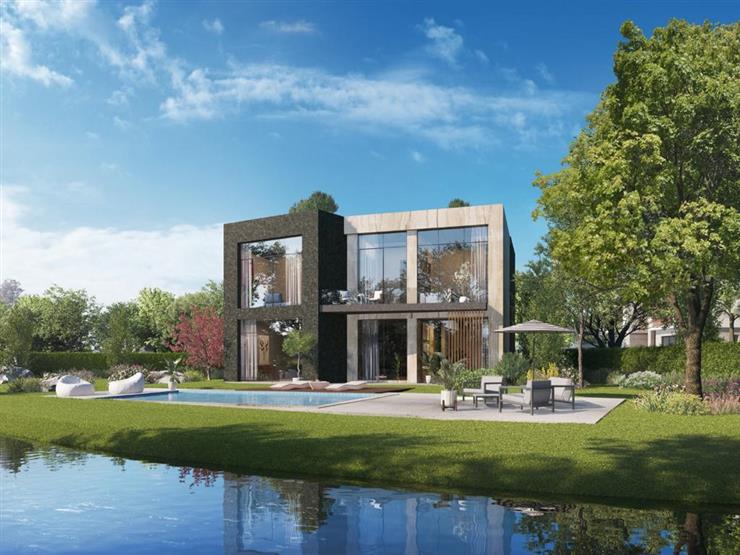 Mohamed Khaled Al-Assal, CEO and Managing Director of Misr Italia Real Estate, said that real estate prices will witness an increase during the coming period, at a rate ranging between 15% to 20%, for several reasons, the most important of which is the recent rise in building materials prices, and the increase in purchasing power during the second half of 2021.

Al-Assal added, in exclusive statements to Masrawy, that the decline in bank interest and investment certificates will increase investment in real estate, and thus increase the demand for purchase, which makes prices rise.

And about the Central Bank’s new initiative for real estate financing, Al-Assal said that the companies that will benefit from this initiative that have a stock of fully finished units, which were not sold in previous periods.

He continued: The terms of the initiative do not apply to any of our units, as all units are sold before their implementation, and the unit price limits exceed the prices in the new initiative, which amount to one million and 400 thousand.

He pointed out that the price per square meter in the Vinci project in the New Administrative Capital recorded 13,000 pounds during the current period, which is witnessing the launch of two new phases of the project.​