Real Madrid closes the sports city of Valdebebas for health safety and soccer closes. He will not play in the Champions League or the League in the coming weeks and football stops.

The white club had to halt the city of Real Madrid because of the coronavirus, acquired by the basketball player Thompkins, and applied measures so that all its soccer and basketball teams, all its doctors, physiotherapists and employees in general submit to check and work from home for at least twenty days.

Immediately afterwards, other clubs, such as Barcelona, ​​Betis, are preparing to take preventive measures. The azulgranas players were in contract with the Madridistas in the recent Copa del Rey in basketball. Betis faced Real Madrid soccer last Sunday. Centers such as the High Performance Center, CAR, Madrid have also provisionally closed.

The morning has been hot and complicated at Real Madrid. a basketball player has tested positive for coronavirus and the entire club has been quarantined. He is one of the professionals who played for Real Madrid in Milan a few weeks ago behind closed doors. The truth is that the white players were very concerned about the trip to the most dangerous area in Europe due to the coronavirus. They had to play because the competitions had not yet been suspended but they were alarmed. And the alarm was justified: one of the players who competed in Milan tested positive for coronavirus and all of Real Madrid in full stop.

At the edge of 11.00 am, the head of the medical services of Real Madrid has gathered all the workers of the first soccer team (players, technicians, physios, props, press, etc. and communicates that a player of the first basketball team has positive in the corona virus test, he told them that in this situation and due to the fact that basketball and soccer share the same common areas (dining room, hydrotherapy areas, recovery, etc.) they have clearly been at risk of contagion. Therefore, he warned them that they should immediately go to the isolation phase, waiting to present symptoms and carry out the tests.It is in principle the next fifteen or twenty days.

At that time, the first coach, Zidane, announced that training was suspended and that all precise instructions were notified to them individually (training indoors, etc.).

Subsequently, a high position of the club’s management met with all those present at the first meeting to announce that the Club endorsed the medical decision and that from that moment the relevant procedures for notification to sports and medical organizations began. relevant (Health, Federation, LFP, CSD). He encouraged them in every way, makes the club available to everyone individually and announced that they will all be kept informed of new developments.

Players, coaches, physiotherapists and all staff in general began to leave the Ciudad Real Madrid facilities at approximately eleven-thirty in the morning.

The entire sports city of Real Madrid has been closed. All Real Madrid players of all categories and from all sports, as well as doctors and employees have gone home and for fifteen days they will not appear in the sports city and they will carry out exhaustive checks on everyone . .

The San Isidro Fair, endangered by the coronavirus

The EU will pay 2,000 euros to immigrants who return voluntarily to their countries of origin from Greece 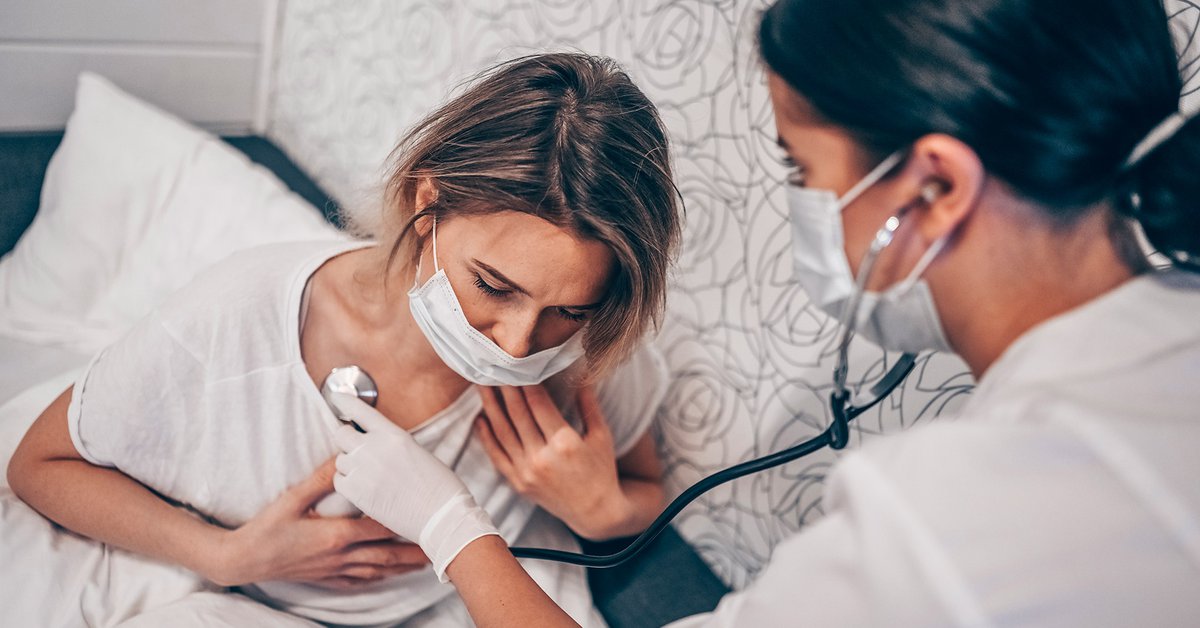 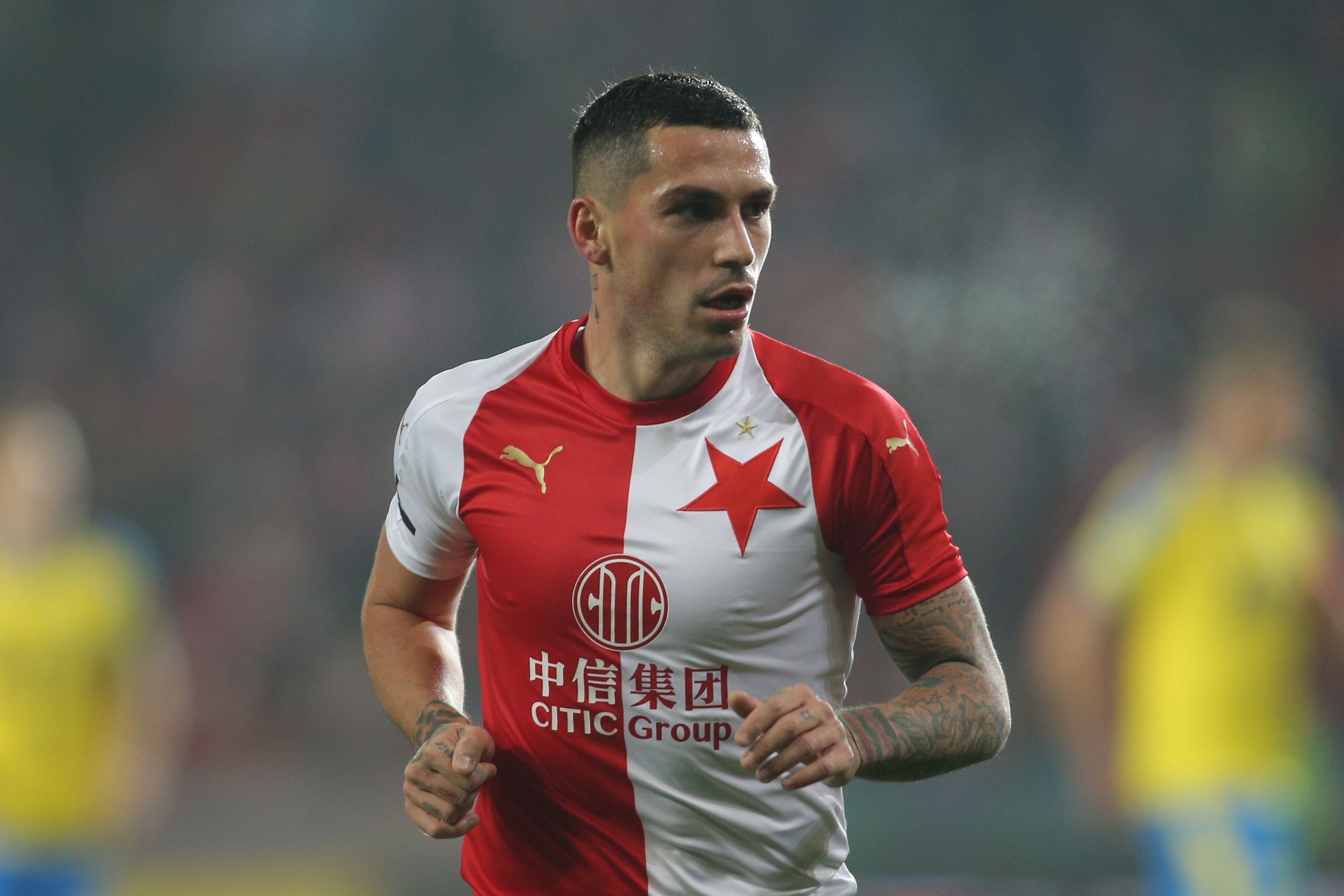 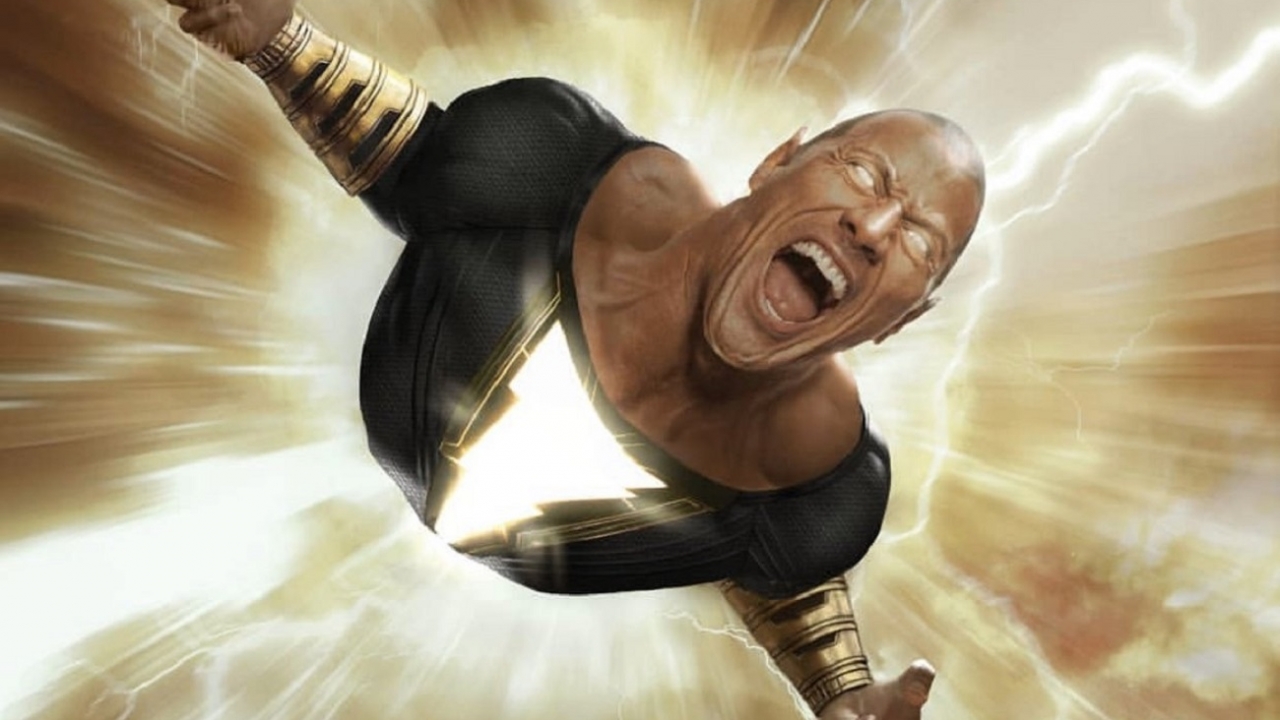 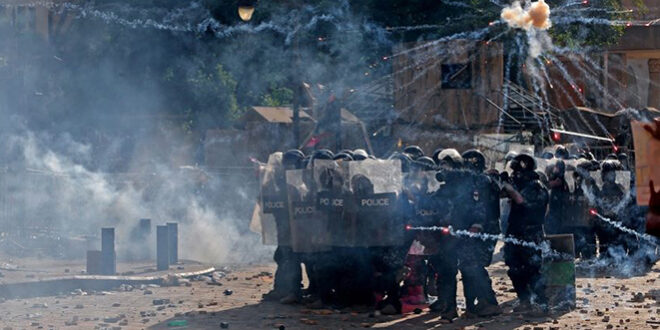 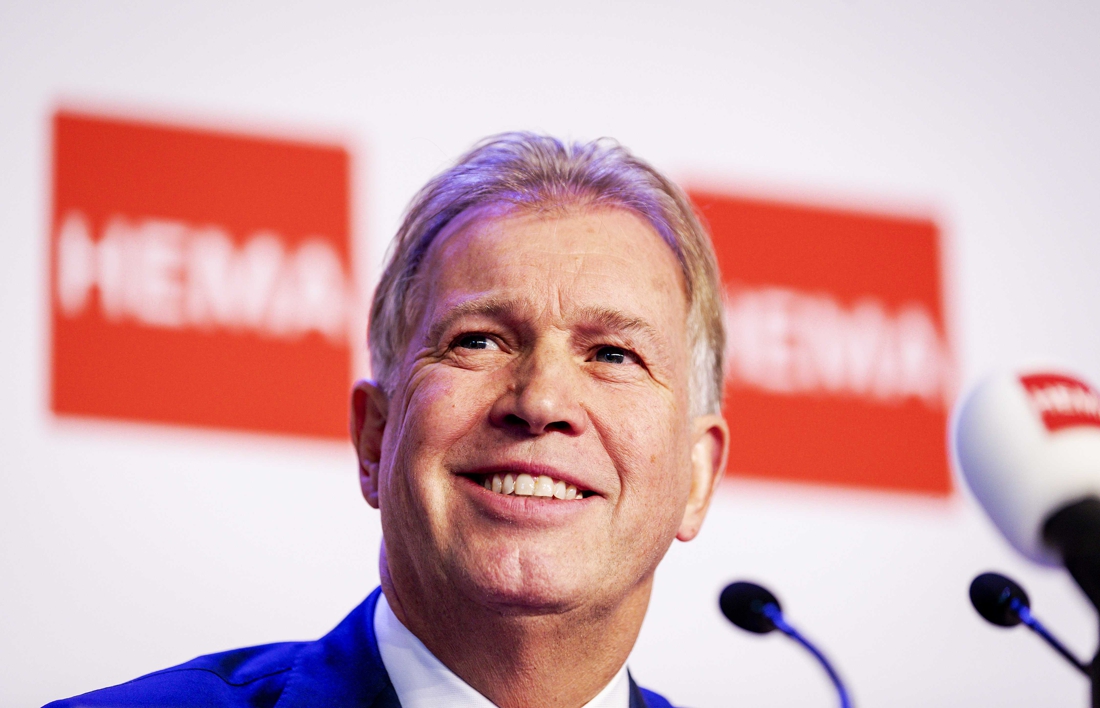