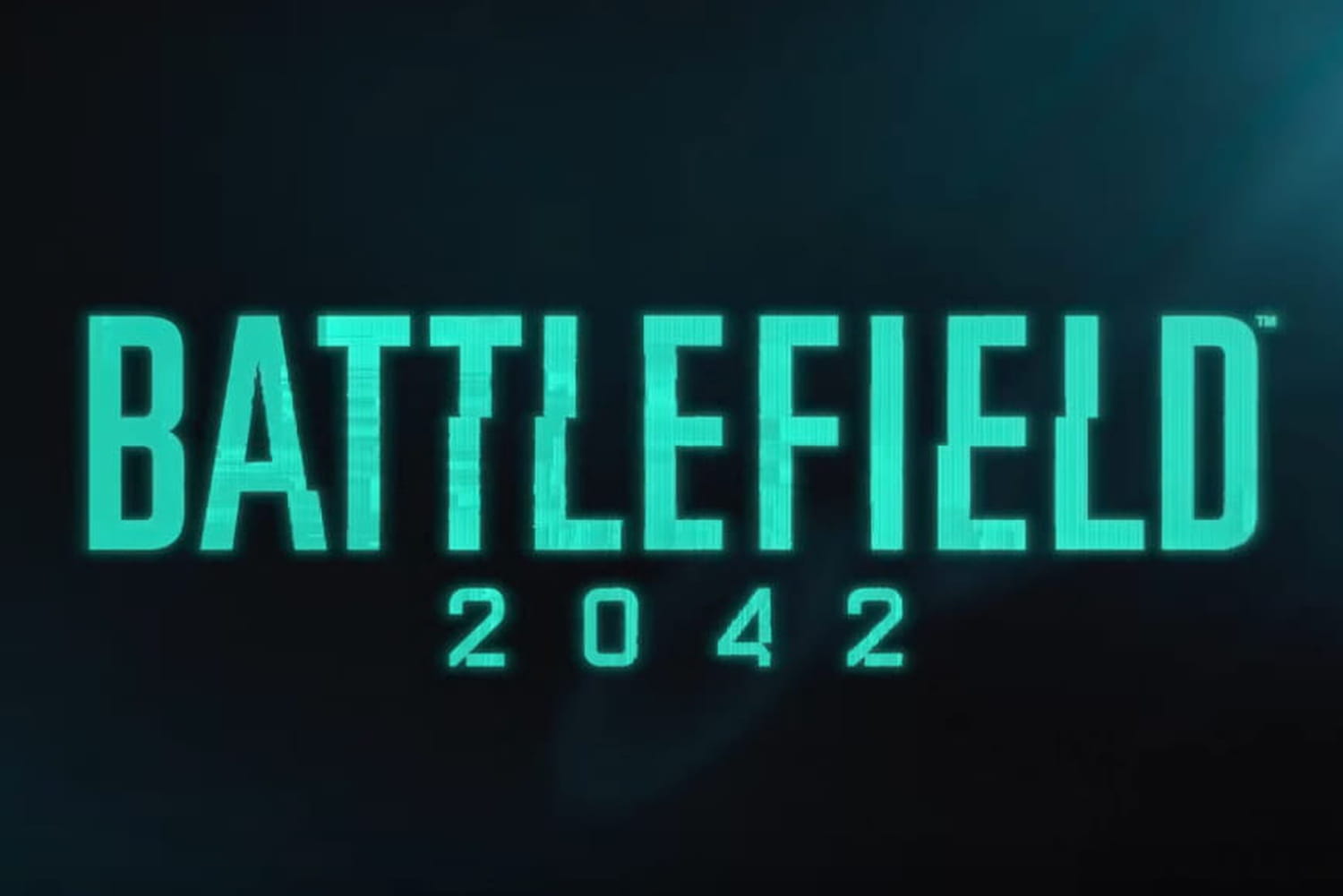 It’s confirmed, Battlefield 2042 is coming this fall. EA’s next FPS showed its true face in a trailer on June 9th. So where, what, who and when? The first info in this article.

[Mis à jour le 09 juin 2021 à 17h45] Battlefield 2042, was finally revealed in a trailer on June 9th. Five minutes of great intensity that taught us a little more about the highly anticipated shooting game. Confirming some rumors, it will be set in the near future, where the only remaining superpowers, the United States and Russia, are at war for control of the last resources of our beloved planet Earth. And you in all this? You will be one of many super soldiers drawn into conflict around the globe. A scenario that promises, but which is not the only thing that has surprised players around the world. So what can we learn from it?

Battlefield 2042 will therefore take place … in 2042. Players will be able to use an arsenal of more or less futuristic weapons and vehicles in game modes up to 128 players. Twice the players per server, for twice the action in a total war simulation game. A multiplayer which promises to provide us with numerous clips and “Battlefield moments”, like certain passages of the trailer which may have reminded veterans of the franchise of certain great moments of Battlefield 3 multiplayer. trailer de gameplay, we give you an appointment June 13 for broadcast on Youtube and Twitch.

Battlefield 2042 has an official release date: meet it October 22 2021 for an “all platforms” release. By this, we imagine that EA is talking about consoles, whether they are next-gen or not, and PCs. It would be reasonable to rule out the Nintendo Switch, which seems quite poorly equipped to support a game of this graphics caliber. While waiting to learn more about the world of the game, we give you the little text published recently on Twitter during the promotional campaign of the trailer. Enough to prepare you for a scenario that promises to be dizzying.

“Some of you want to come home, that instinct is most natural. It is with a heavy heart that I must tell you the truth; you have no home to return to. The question we owe Now to ask ourselves is: Will we accept our fate? Or will we dare to fight for a better world? No one will force you to fight, but I say to all who can hear me; if you know how to use a weapon , if you know how to heal a wound, if you are capable of wreaking havoc, those who cannot need you. We need you. War is the only way back. “

So convinced? See you on June 13 for more information, and October 22 for a release on PS4, PS5, Xbox One, Xbox Serie X | S and PC