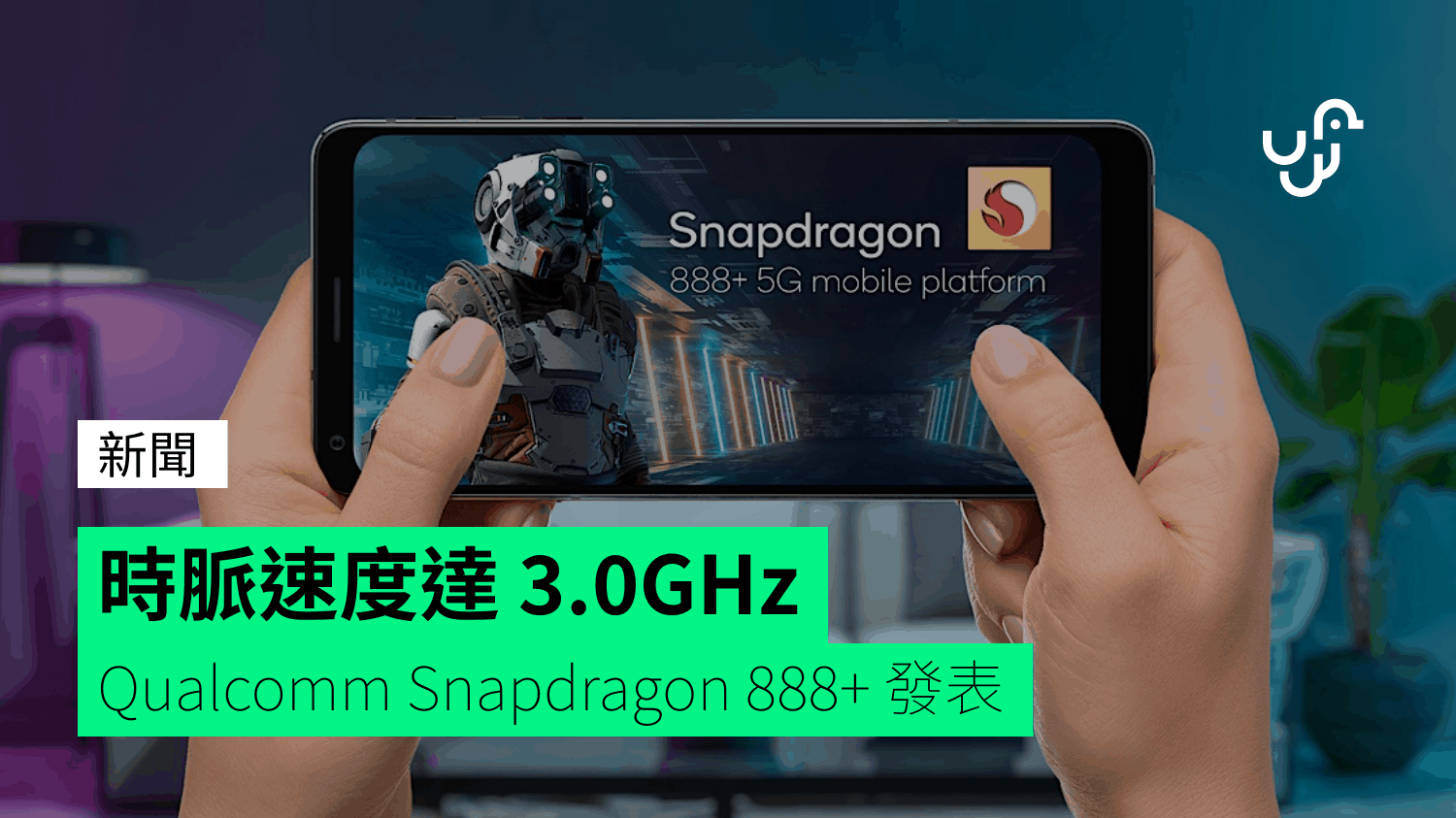 The chip manufacturer Qualcomm issued a press release yesterday to launch an upgraded version of the flagship mobile processor Snapdragon 888. Snapdragon 888+ is expected to be launched in the third quarter of this year. It has been confirmed that brands such as ASUS, Honor, Motorola, vivo and Xiaomi will adopt it.

Snapdragon 888+ has basically the same specifications as the Snapdragon 888 launched at the end of last year. It also uses 5nm process technology, but is equipped with an enhanced version of Kryo 680 CPU Prime core with a clock frequency of up to 3.0GHz. The improvement of more than% makes the performance of artificial intelligence reach 32 TOPS. The image processor of Snapdragon 888+ is still Adreno 660, which is the same as Snapdragon 888.

In the press release issued by Qualcomm, it is specifically mentioned that ASUS will use Snapdragon 888+ in future ROG Phone gaming phones. Another use of this processor includes Honor, which was sold by Huawei in November last year, and their Magic 3 flagship series. Will also be used.