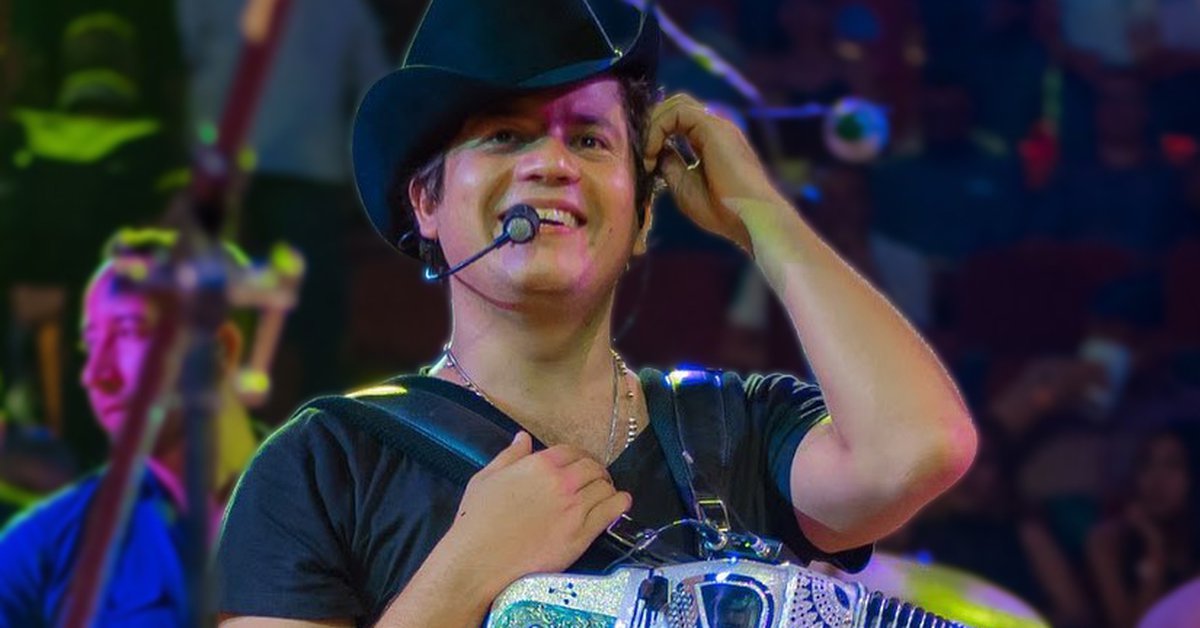 Remmy Valenzuela has not given any statement regarding the accusations against him (Photo: Instagram @remmyvalenzuela)

Remmy Valenzuela has not appeared in his defending after being accused of brutally attacking his cousin and his girlfriend, but yes his wife, who would be trying to rescue the artistic career of the accordionist after the events that occurred last afternoon June 6th.

Ariadne Escárrega, singer’s wife, is one of the only people who has sought to solve the legal problems that Valenzuela now has, because if it is possible to verify that the hit Carlos “N” and Katy “N”, your partner’s artistic career could be severely affected.

According to the presenters of Tell me what you know, Escárrega looked for those attacked in order to reach an agreement in which they accept withdraw your complaints, but Carlos’s mother assured that she does not intend to accept anything in exchange for his forgiveness.

Remmy’s wife, and his sister, have been the only ones to show their faces (Photo: Instagram / @ariadneescarregaf)

“Remmy’s wife and another sister are asking us to give up so that let’s not destroy his career, but I’m sorry. There is no money in the world that can buy my son’s life, ”said Patricia Buelna.

According to the mother of the affected person, for Remigio Valenzuela Family ties were never very important and he usually treats them condescendingly, but his demeanor had never gone to the physical.

One of the hosts of the program added that yesterday Carlos “N” was informed that he would have to undergo surgery on both cheekbones due to the beatings he received from his cousin. Also, it is not known what will happen to Katy’s health, since both kidneys are severely damaged.

Both Carlos and Katy have reported that Remigio supposedly arrived completely sober at their ranch in Guasave, Sinaloa, where his cousin worked.

Carlos left the room where he was eating with his girlfriend to see what was happening with his cousin, Katy stayed there, but when she realized that something was not normal, hid in the bathroom. Remmy realized where the young woman was and he took her by the hair to pull her to the garage.

According to the 20-year-old university student, and who was the most affected, the singer made her face hit the railings, walls and corners, until she was taken to the lower floor. First, I try to strangle her with a light wire. Later, the same cable was his whip and with it he hit her from the back, while kicking her, he had previously immobilized her with wires.

Neither Carlos, Remmy’s cousin, nor his girlfriend are looking for money in exchange for their forgiveness (Photo: Instagram @yadirarenteriaoficial)

Carlos could not do much for his girlfriend, because he too had left him without movement. They both asked him to stop, but he didn’t do it until he got tired, the couple said.

After the torture, the young man called his family to help him take Katy to a medical center. That night she was admitted to the Guasave Social Security, where they still treat her. According to the presenters of Today, Katy was treated like a patient whose his life was at high risk.

The couple gave their statements the same day before the Sinaloa Prosecutor’s Office and on Tuesday an arrest warrant was issued against the singer, whose whereabouts are unknown so far. The accordionist has also not issued any kind of comment or statement.

The presenters of Tell me what you know They also assured that the record label with which he works, Universal Music, would have sent him a letter to confirm your resignation.

Paola Núñez will be part of the cast of the new version of “Resident Evil” on Netflix
The moment Jorge Ortín found out in “Survivor México” of the death of his mother, Olga Rinzo
“I was lost”: Rafael Amaya’s crude account of the moment he fell into addictions