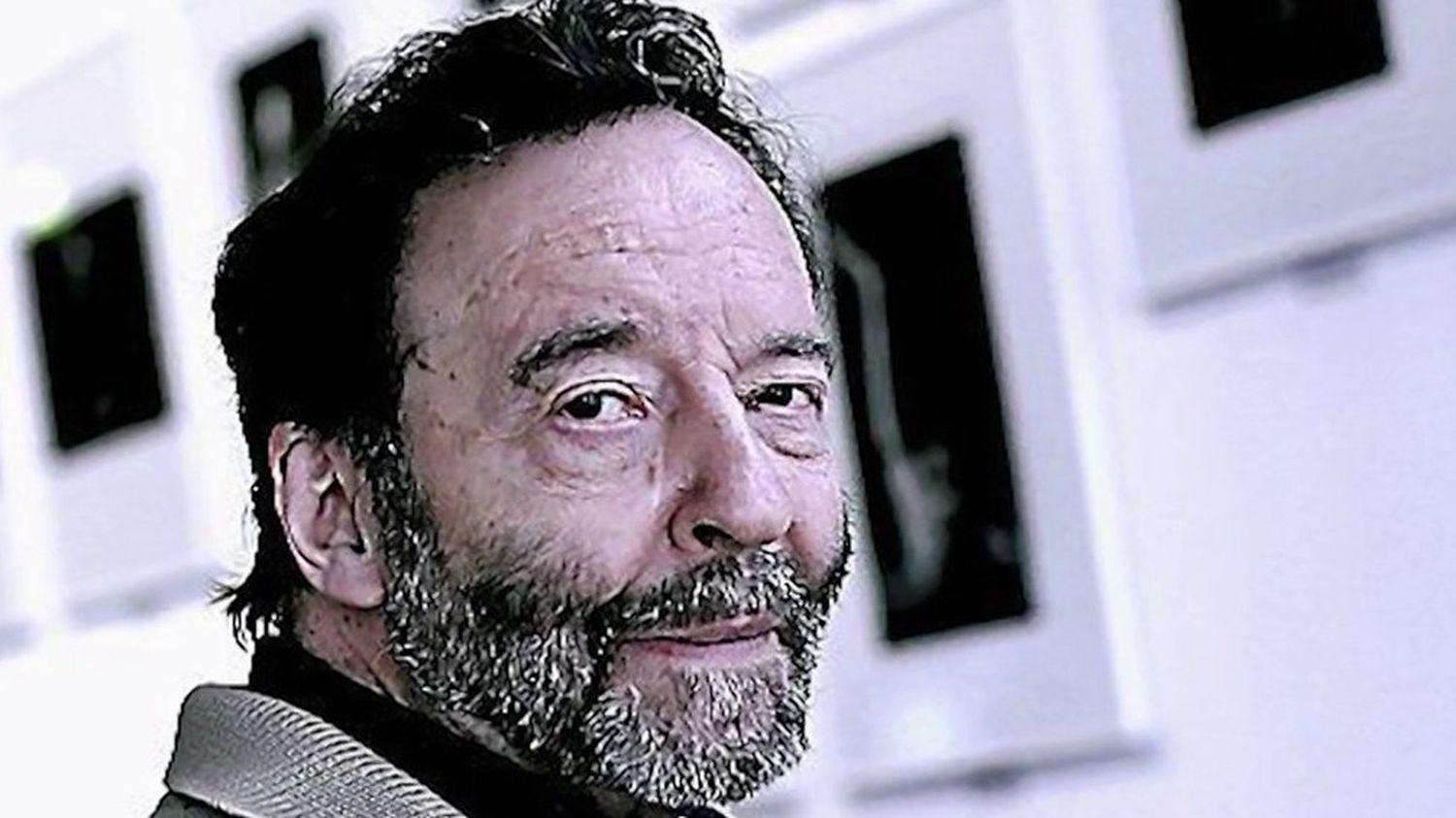 How to explain that a man could die of cold, in the street, in the general indifference? Tuesday, January 18, René Robert, professional photographer dropped in Paris. He then stayed 9 hours on the ground without anyone helping him.

René Robert was a renowned photographer. At 84, he died last week in the heart of Paris on a sidewalk, under the indifferent gaze of passers-by. Tuesday, January 18, around 9 p.m., the photographer felt unwell in the middle of the street, collapsed in front of a building door unconscious. The emergency services are alerted only the next morning by a homeless person, but it is too late to save the octogenarian in a state of hypothermia.

The photographer remained lying on a sidewalk all night, for 9 hours, without anyone coming to help him. The associations estimate that 600 people die in the streets each year. Faced with this observation, the Red Cross recalls that to save a life, all you need to do is be vigilant and adopt the right reflexes. René Robert was a tireless admirer of flamenco. It is an art that he liked to share with the public through his photographs.

Receive the essentials of our news with our newsletter

Franceinfo selects daily content from European public audiovisual media, members of Eurovision. These contents are published in English or French.

Orpea scandal: the general manager of the group “summoned” by the government