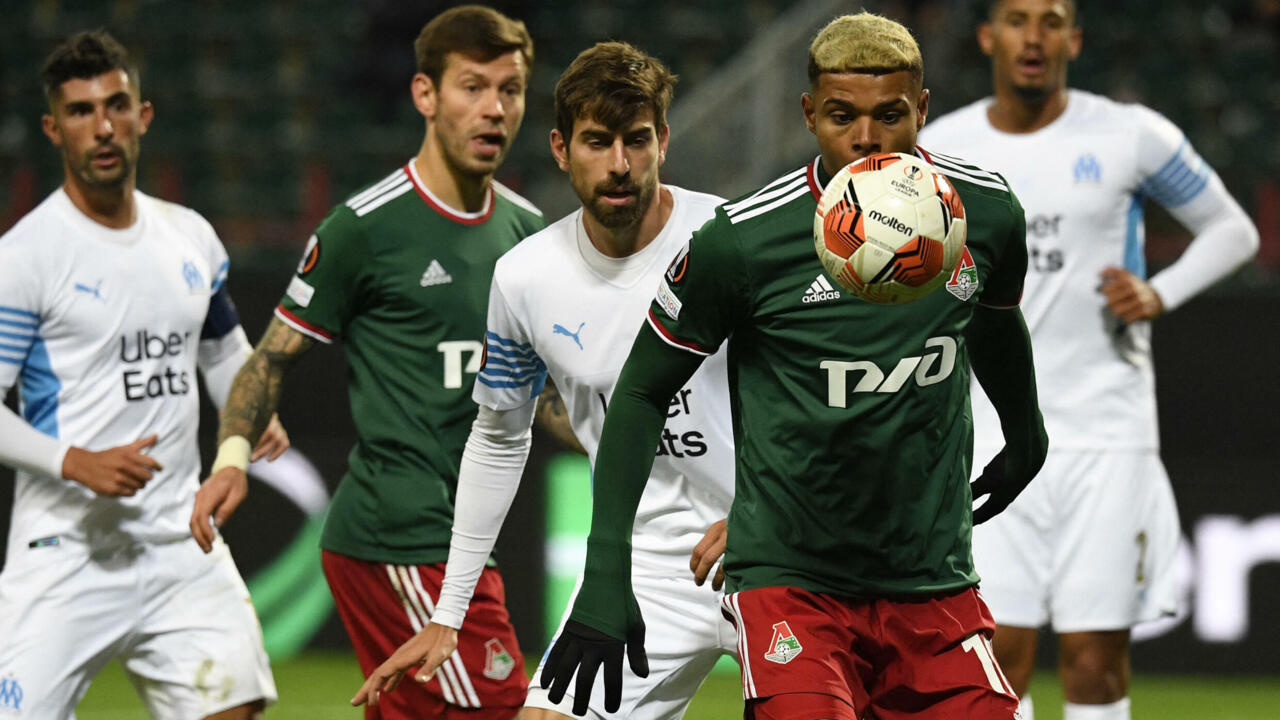 In the Europa League Conference, on Thursday, Stade Rennais won a draw (2-2) at home against Tottenham. In C3, OM, meanwhile, let slip two points on the lawn of Lokomotiv Moscow by conceding a 1-1 draw in the last moments.

Rennes got off to a decent start in the Europa Conference League, scoring a 2-2 draw against the big favorite Tottenham in the first group match on Thursday, September 16, at Roazhon Park.

Finalist of the Champions League in 2019, Tottenham was however deprived of many executives, injured or spared. Captain Harry Kane came out early in the second half.

In the first half, challenged by Lucas Moura, launched in depth by Harry Kane, Loïc Badé deceived his goalkeeper Romain Salin by deflecting the center of the former Parisian winger (0-1, 11th).

Pushed by more than 21,000 supporters and carried by raging midfielders, Rennes then released the brakes. And quickly, Flavien Tait relied on Guirassy to shoot a right strike after a very nice collective movement (1-1, 23rd).

In the 71st minute, Rennes took the advantage with Gaëtan Laborde, the former Montpellier scoring his first goal in Rouge et Noir (2-1). But a few minutes later, Pierre-Emile Hojbjerg took advantage of a badly deflected center by Tait to allow his team to bring back a point from this first trip (2-2, 75th).

For its part, Marseille almost started its Europa League campaign with a victory, but was joined in the 89th minute by Lokomotiv Moscow (1-1). Dominator, rather attractive but really ineffective in front of the opposing goal, OM let two points slip away for their first match in Group E.

OM, serious and well organized, should have won thanks to a penalty from their Turkish striker, Cengiz Ünder (59th). But the Russians, reduced to ten by the exclusion of Nair Tiknizyan, who fouled Ünder, managed to equalize against the course of the game on a nice shot from their midfielder Tino Anjorin (89th).